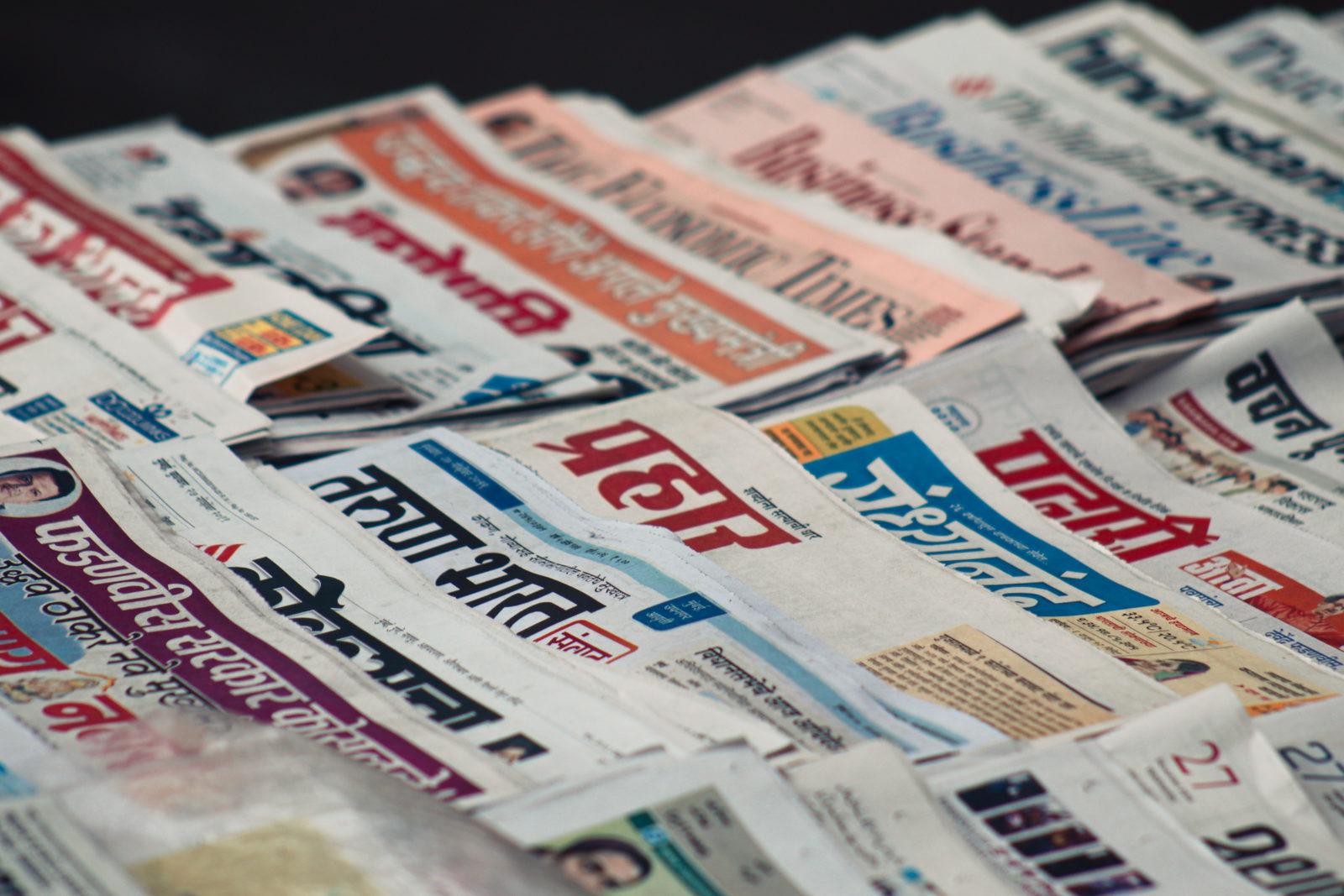 Opinion | Writing News in Roleplay – Getting It Right

When it comes to writing the news reports of a nation, sometimes, there is more to it than simply getting the news out. An important consideration for roleplayers to make is how to make fictional articles resemble those of the BBC, The New York Times, or CNN. They should set time aside to craft logos and other graphics, format their articles, and make conscious decisions centered around the ideological views and editorial guidelines of their fictional news organizations.

The Inclusion of Logos

The logo pictured above was originally a vector graphic designed on Inkscape. In every article that I publish with KTN News, I make sure to include this symbol at the top of the post in a way that is aesthetically pleasing and reminds readers of the source of the article they are currently reading.

Another important issue for roleplayers to consider is how they format their articles. The aspects of article formatting include, but are not limited to, paragraph length, font style and size, alignment, and the inclusion of images. These aspects are important in achieving a professional appearance in news articles.

As is the case in real news articles, roleplayers should consider adding an image pertaining to the subject of the fictional news article. For example, if such an article’s topic is about a politician of a nation, it is recommended to include an image that captures the likeness of this character. In doing so, the image gives life to the article and the person.

Roleplayers should also aim to format their news headlines to give them a semblance of professionalism, as seen in the image above, which shows a headline of a fictional newspaper from my nation. Headlines should be written in a way that allows readers to know the category and subject of the article.

With the inclusion of a prominent date near the headline, both the author and readers can keep track of the chronological order of events and add a sense of time to their roleplay that encourages other roleplayers to respond in a logical manner.

Roleplayers should also take the positions that the editorial staff of a news organization would have into consideration. For example, newspapers in real life tend to endorse candidates or parties and there are news organizations that have an overt bias towards a party or even the state.

Of course, these newspapers exist in a democratic country and this may not be necessary in a totalitarian country where the media is controlled by the state, but having a variety of fictional newspapers that feature editorial boards with different agendas adds richness to the roleplay of a nation.

In the case of an authoritarian country, roleplayers can achieve this same sense of richness by roleplaying the state trying to crack down on dissenting news organizations and journalists who do not adhere to the views of the state.

Perhaps some news organizations may not even have the same country of origin as the nation they primarily cover. This is the case in real life with newspapers that report on a country without even being in that state. No matter how much an authoritarian or totalitarian government tries to crack down on the press, there will always be critics of the state who publish dissenting articles.

Newswriting is an art that can be perfected if roleplayers are willing to take the time to do so. From logos to editorials, news writing is just another layer to the art of roleplay that can add to the richness of a person’s roleplay and is worth adventuring into.