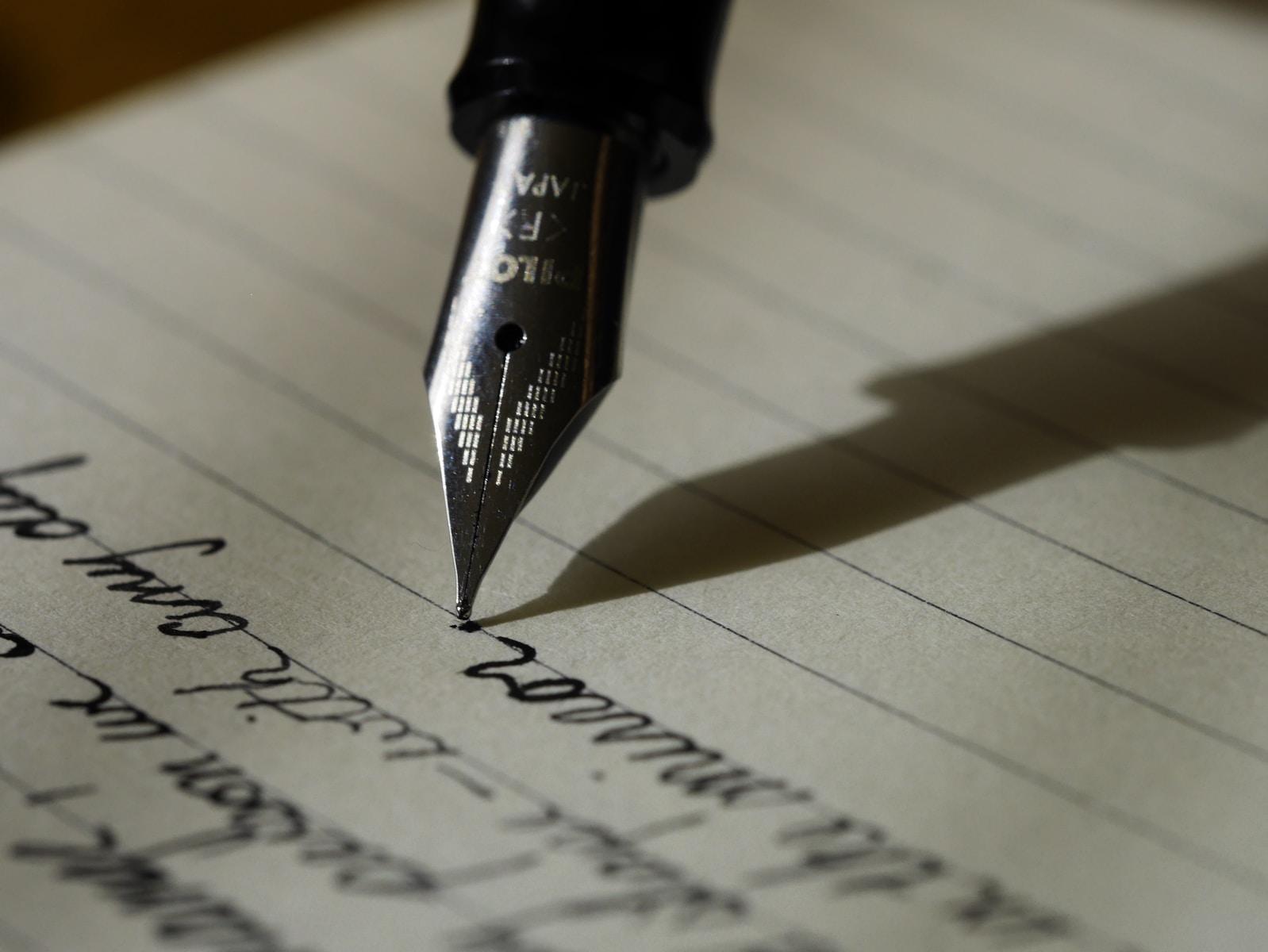 Factbooks are one of the primary media NationStates provides for sharing knowledge about your nation. There are many common uses of these national factbooks, including the documentation of your nation’s history, news, politics, and much more. In this article, I will cover multiple different national factbook styles — as well as how to create them.

To write a factbook of any type, you first need to familiarize yourself with some of the formatting tags. There is a line of tags on the right side below the text input box on the dispatch creation page.

A smaller bar above the typing box will also allow you to easily make words bold, underlined, or italicized.

A common mistake among players newer to the art of factbook-making is that they don’t put a slash in the second formatting tag.

If you don’t put a slash on the closing tag then all that’ll happen is that it’ll look like [b]test[b] on your document. In contrast, including a slash correctly implements the selected tag, in this case looking like “test”.

In this style, your goal is to make your dispatch look like a Wikipedia page. A NationStates player, The New Haudenosaunee Confederacy, has created a website for Wikipedia-style dispatches to help you with the formatting process, but if you want to do it on your own then read closely.

Now, let’s create a box (we’re going to say that this is for a biographical article). First, type [floatleft][box][center][/center][/box][/floatleft]. If you type the tags in any other order then the whole thing will be messed up. Then, type a word in the middle, between [center] and [/center]. When you hit the “preview” button, it should look like the example below.

What has happened is that a box has been created on the right side of the screen.

The next part is optional, but I recommend you do it. You now can add an image below the name. What you need to do is hit “enter” after the end of the name, like below.

Then, type [img][/img] at the beginning of the second line. Now you need to add the image! If you’ve ever attempted to add an image to a dispatch before, you may have noticed that when you hit “copy image” and paste into your factbook, nothing happens. Instead, you need to “copy image address” and paste the URL between [img] and [/img].

You then hit “enter” after the [/img] and type whatever else you want in the infobox. You can add more lines by hitting “enter” after them as much as you need, as long as [/box][/floatleft] still exists to close the box.

Now that we’ve covered how to create an infobox, let’s continue on to the main information component of the page. This is actually the simple part, since all you have to do is write what you need to write, as demonstrated in the example below.

You can also use the size formatting tag to turn segments of text into titles, by typing [size=number]example[/size]. For Wikipedia-style section titles, I recommend a size in the neighborhood of 150.

A variant of the Wikipedia style is the Neo-Wikipedia factbook. These are similar to standard Wikipedia-type ones, but they often leave out various elements of the typical Wikipedia design. As a result, they are much simpler and easier to make. I recommend the Neo-Wikipedia type for slightly skilled factbook makers who don’t have as much experience, especially with the formatting tags. Neo-Wikipedia is also my personal favorite style for making my factbooks.

Other variants of the Wikipedia style involve adding more complex formatting, like tables and anchor links. While the standard Wikipedia format is rather strict, its many variants allow for greater experimentation (and this is why I like it).

This style is best suited for people who are still learning how to make factbooks. It consists of a long or medium sized block of text with very little formatting, as if it were one long lecture. Unlike Wikipedia or Neo-Wikipedia styles, no formatting tags are necessary, so it can often be hard to read due to the characteristic large blocks of text. Images are optional but aren’t necessary, like always. This style is also often used for more meta (unrelated to your nation) dispatches as well.

Short-But-Sweet style is one of the most common and easy ways of making a factbook. It is most common among newer nations, though some other nations might also use it for convenience. Short-but-sweet factbooks are typically a paragraph or less in length, with minimal formatting. They are therefore very convenient, but as a result, this design is also very overused and non-descriptive. Short-But-Sweet is common due to the fact that you don’t need to write much, meaning it’ll only take you a matter of minutes or maybe even seconds to complete one. While I still recommend these for newer factbook makers, I also recommend that players upgrade them to other types later on in their factbook-making careers.

List-type dispatches are my personal second favorite type to work with. These dispatches typically consist entirely of lists. List-type dispatches come in multiple variants that range from very easy to very hard to create. Very easy are short lists with no images and no commands. Hard designs are long lists with images, centered text, bolding, italicizing, underlining, and so much more. List Factbooks don’t require much skill to make and can be much more descriptive than Short-But-Sweet. They can be used for a multitude of your listing needs, be it naming political figures or listing the number of wars your nation has fought in.

Here’s a simpler list-style factbook of mine:

There are more factbook designs out there that I didn’t have the time (or willpower) to write down. Since factbooks are a completely open text input box, the truth is that you can put just about whatever you want in them. Hopefully the types I explained above will provide you with guidance if you’re just starting out in the world of nation factbooks, but if you know what you’re doing, the possibilities are limitless!