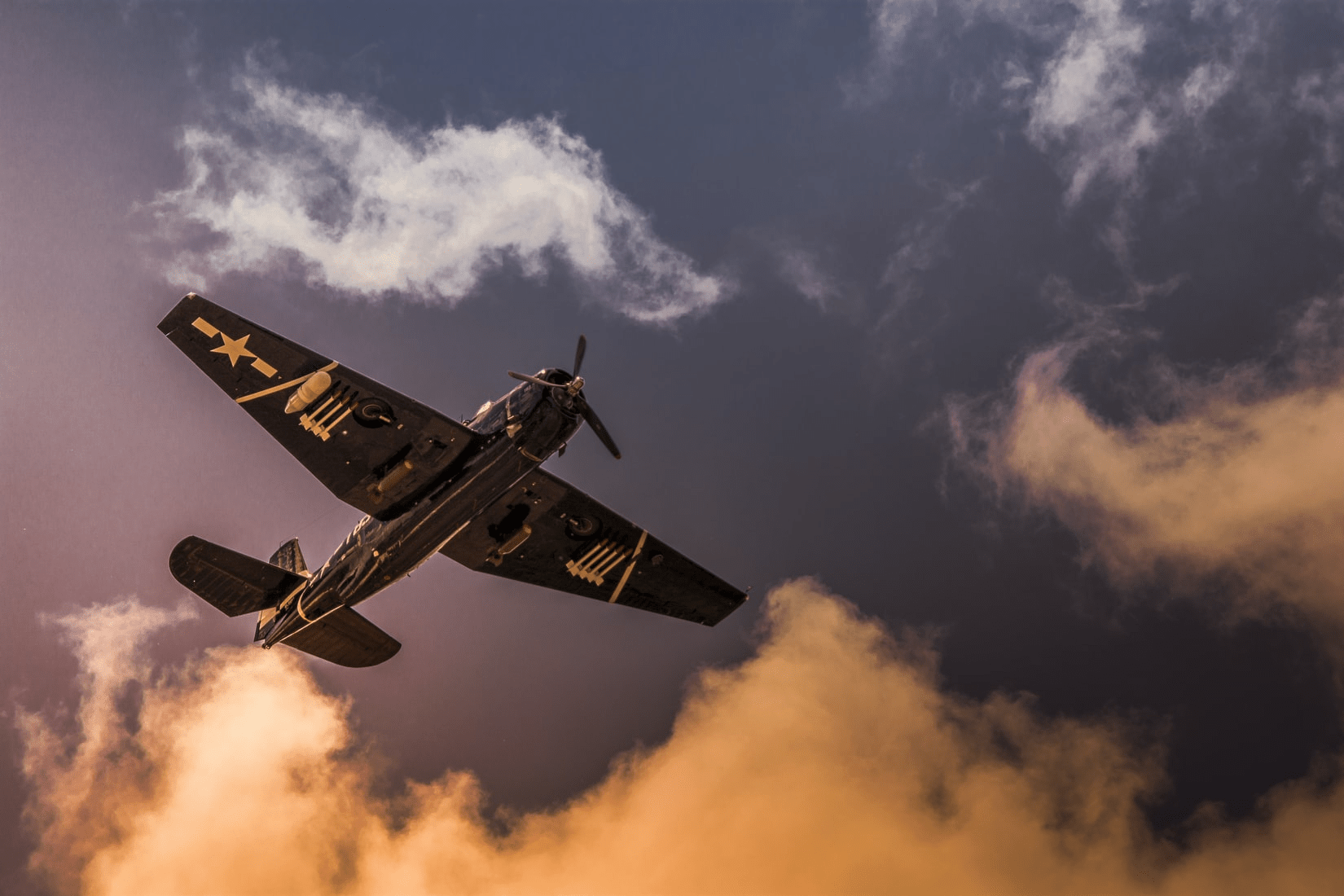 Worldbuilding A Military: Why You Need More Than Names and Numbers

Militaries are the defenders of nations around the globe, with some of the wealthiest nations fielding the most advanced among them. It would make sense that worldbuilding your military would be one of your top priorities when creating your nation in a roleplay.

Alas, it is rare to see a military that has been fully developed beyond mere numbers and leader names. As someone with a passion for the military, this is awfully disappointing, especially since the most common roleplay world event is war.

With that said, how does one begin worldbuilding a nation’s military? First, determine your military’s numbers. The goal of worldbuilding should be to be as realistic as possible. Most modern, democratic countries tend to have their military expenditures at a maximum of 1% of their GDP, with only a handful of countries – namely Oman, Saudi Arabia, Algeria, Kuwait, and Israel – surpassing 5%.

While determining what percentage of GDP your nation might use, remember that reallocating funds to defense would mean that it drains funds from welfare, infrastructure, and other important government priorities.

Secondly, base your nation’s military technology on economic, historic, and diplomatic ties. It does not hurt to use existing equipment that allies have developed. For example, my main roleplay nation, Sokala, uses Colonarius Mk1, which are the main battle tanks (MBT) produced by its ally Great Morstaybishlia. One’s equipment can also be based on your nation’s history with other nations. A country that freed itself from a colonizer might be using the same equipment as said colonizers.

If you are planning on making your country a weapons producer, you can also tie it to your nation’s history. One example is the Springfield Armory, which is one of America’s oldest arms providers stemming back to the Revolutionary War. Beginning as an arms storage for American revolutionaries in the 18th century, the arsenal became a place for arms manufacturing, especially during the American Civil War in the 19th century.

Finally, create a culture for your military. Military culture differs between each nation, with each being based on that nation’s socio-cultural values. A very up-tight yet flexible military like the USA’s is the result of the leaders putting a big emphasis on individualism, respect, and adaptability in combat, while a very relaxed yet hierarchical-based military like that of the Philippines is the result of an emphasis on chain-of-command, conformity, and camaraderie amongst their ranks.

The general rule of roleplay is that, despite all of these, one must still have the focus of having fun in everything they do. After all, what is the use of a very detailed and realistic military if the roleplayer is unhappy and burnt out? Always remember to have fun!