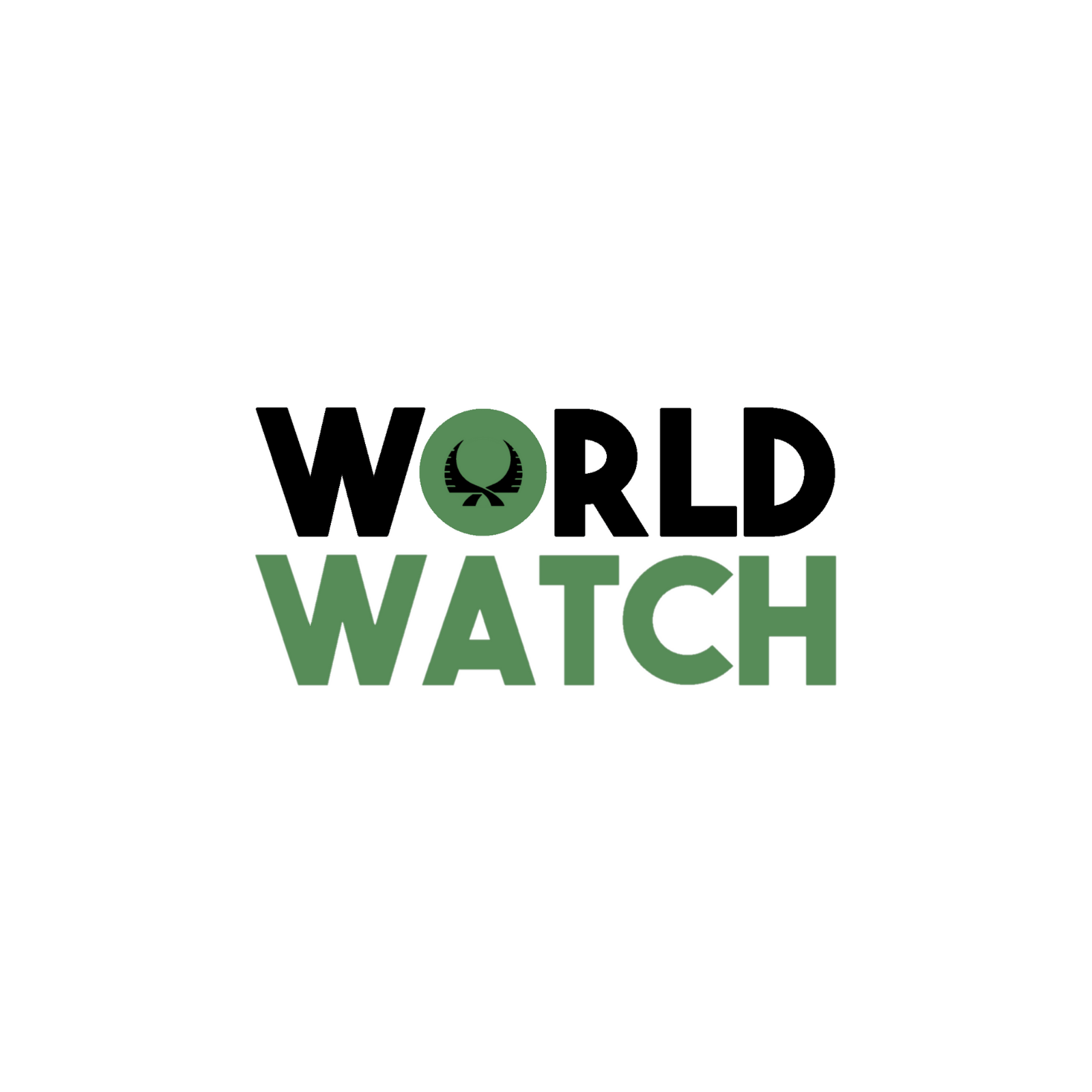 The last couple of months have been humming along in the World Assembly, with 11 resolutions going to vote in the General Assembly and 7 in the Security Council since October, making a total of 18 separate resolutions. All of those that went to vote in the Security Council passed, while only 5 of the 11 in the General Assembly passed.

A few patterns stand out among this chaos, notably of a few resolution chains. Over in the Security Council, no less than 4 of the 7 resolutions that went to vote were authored by 10000 Islands Delegate Kuriko. Further, these 4 were passed one after the other in a voting chain, though with gaps between voting periods. The General Assembly manages to beat this impressive achievement, with two separate voting chains based on consecutive voting periods. The first is a carryover chain from October, comprising 8 total proposals at vote, the last 5 of which were primarily in November. The second of these comprises an additional 8 resolutions, starting in early December and ending in January.

In the Security Council, other than the 4 passed by Kuriko previously mentioned, a further one each was passed by Sargon Reman (also a 10000 Islands member), Xoriet (a regular author), and Bormiar (a relative newcomer to resolution authoring).

Of the 7 passed, a resolution/repeal pair was for the Liberation of the region Aurelia, which was previously under a slowly running occupation by the region Auralia (no relation to the General Assembly author of the same name). The other 5 resolutions consisted of 4 Commendations and 1 Condemnation, none of which were particularly ground-breaking, though the Condemnation of Atlantic for their various misdeeds back in the mists of Antiquity was long overdue.

The General Assembly, by comparison, was practically buzzing with voting activity, with the aforementioned two separate voting chains and 11 different proposals voted upon. Indeed, no less than 6 of these proposals were attempts to repeal existing resolutions, with half of that number being successful. The General Assembly as a whole had no consistent ideological plan, however, with neither the proposals voted upon or those that passed betraying any consistency among them.

Lord Dominator goes by a number of different names but is mostly known as LD or Dom. They have been playing NationStates since early 2015 and have enjoyed nearly every forum community on the site at some point (except for F7 and Sports). They are most active as a member of The Black Hawks' Council of Hawks and as the World Assembly Minister or advisor in several regions, and are a guest writer for NationStates Today.