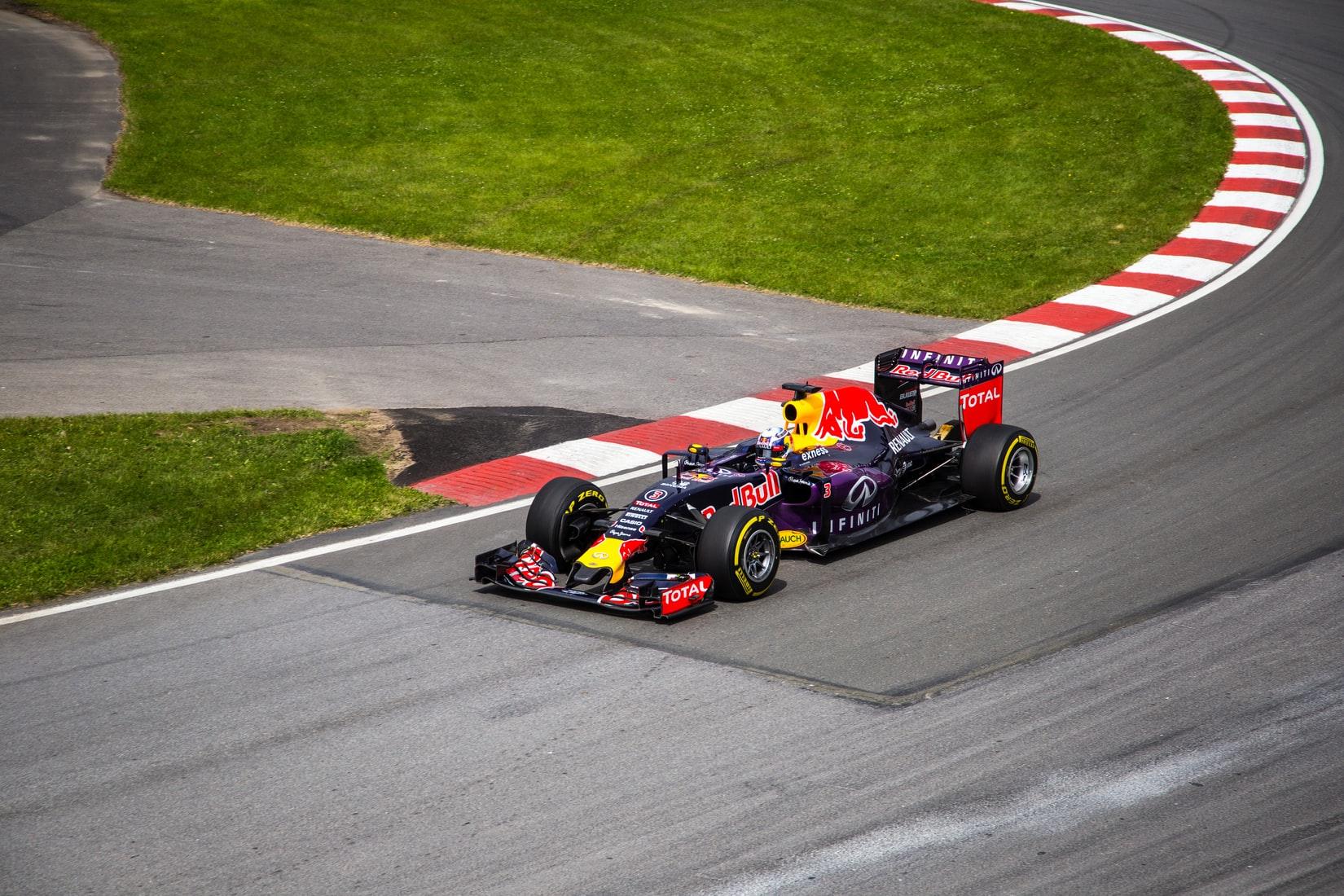 Disclaimer: The author participated in this roleplay, hosting the JNI Grand Prix. They are also currently organising a World Grand Prix Tier 3 tournament in their home region, the Universal Pact.

After a dramatic and exciting season, the seventeenth edition of the World Grand Prix Championship (WGPC17) concluded on July 9. The largest series in NationStates motorsport featured 28 drivers across 13 weekly stages and 5 testing events.

One highlight of the championship, the JNI Grand Prix, was controversial when it was initially announced – the race was hosted on the technically demanding Somos City Circuit in a nation with no WGPC experience. Additionally, it was the only race which had no home driver or constructor, although some may claim this was offset by the contenders being joined by some local young drivers for a day. Either way, the decision to include it was unpopular among traditionalist supporters of the tournament.

However, when the race took place, it failed to disappoint. Fifteen was a prominent number, being the number of laps that the safety car was out for, in five separate incidents, as well as the number of drivers that finished the race, with the number of retirees being described as the ‘Unlucky 13’. Drivers raced up and down the standings, with Terho Talvela climbing from a qualifying position of 15th to 2nd in the first twenty laps of the eighty-lap race. MRT’s Gregori Krupin dropped from 3rd at the start of the race to 10th by that same point in time, but recovered quickly. Unfortunately, he retired three laps before the end with a podium position in his grasp, instead barely classifying in 16th.

iBen Toralmintii won the JNI Grand Prix, earning his first points of the season, as did third-place Jasmin Kranjska. Terho Talvela, Toralmintii’s team-mate, came in second, also achieving an extra point for the fastest lap of the race.

This race acted as a springboard for Toralmintii, as he would earn 122 more points over the next eight races, finishing the season with two wins in a row, compared to his teammate’s zero points over those same two courses. He also pulled over 50 points clear of Badai Angin’s Alex Dimitrianov, who finished third in the Drivers’ Championship. Talvela, however, was still able to stay just five points ahead of his teammate, leaving the pair first and second in the final rankings. Team TRÆ, which both drivers represented, topped the Constructors’ Championship, accumulating 299 points in total between them, almost doubling the score of second-placed Nexus Racing.

However, the action is not yet over, as the organisers of this year’s edition are looking for a host for its second division. There is no time limit, although they have recommended that participants look through the latest edition of the Racing Scorinator and understand how it works. However, only people who posted in the WGPC16 roleplay thread are able to bid.

For those that didn’t, they can still host their own motor racing championship as part of World Grand Prix Organization’s Tier Three Championships (WGP3). The organisers have compiled all relevant material in a forum thread for interested nations.