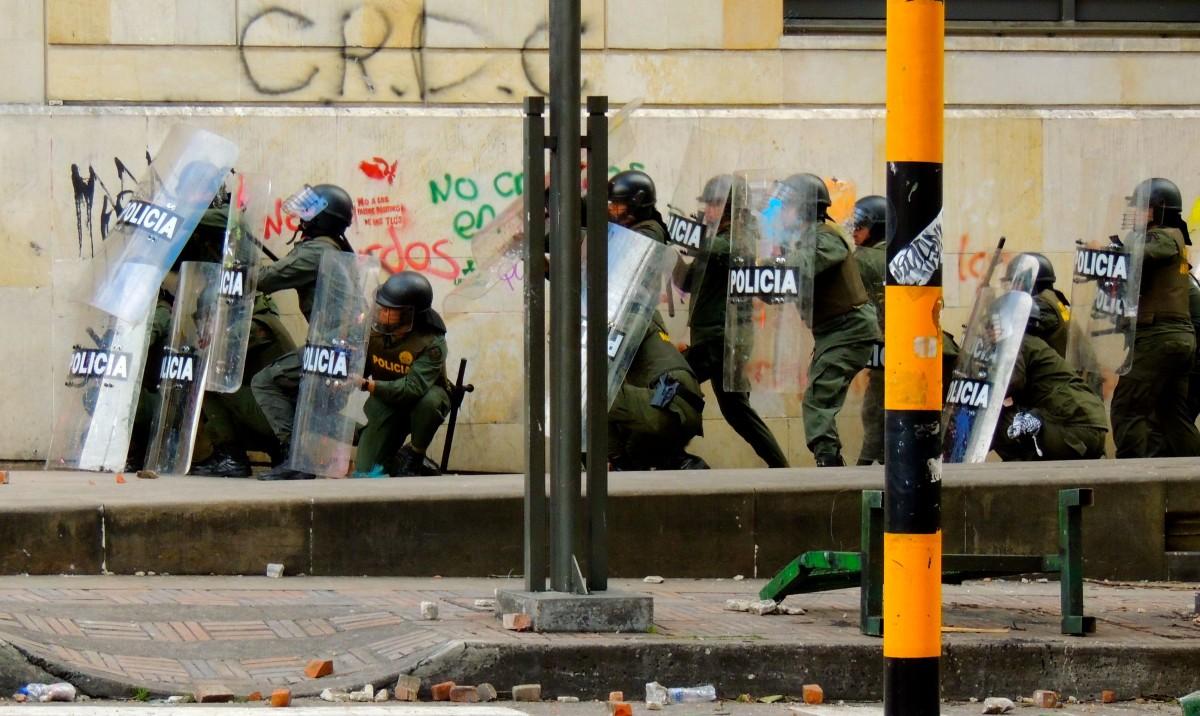 Just over a week back, following the unexpected CTE(Ceasing to exist) of the founder, Westphalia was raided by The Black Hawks(TBH), in what seems as a repetition of the raid that happened over a year back. This raid was carried out by Valkyrie, who had led the raid last time too. This raid itself, while having a number of interesting features, also raises some core questions about the region itself that must be contemplated going forward.

The House of Petain, the founder of Westphalia, went inactive for a long while, which was followed by his nation CTE-ing. His nation CTEd a little over 150 days ago, which led to careful planning and organising of a massive raid by TBH who decided to carry out their plans a week back, and raided Westphalia with a massive force of over 50 nations, a number that is still growing. This was simply a repeat of what happened over a year back when the founder had CTEd, leading to a raid being carried out by TBH.

This incident had the attention of the NS metaverse as the raid was quite large and well planned out. The raid was followed by a number of WA proposals which sought to liberate Westphalia, which in turn would open it up for defender forces to liberate the region from the raiders. These proposals led to a tussle within the Security Council of the World Assembly, as some failed, while the other were repealed. Overall, the region was never liberated.

Ultimately, a significant number of defenders under AIR(Alliance of Independent Regions) came in and sought to free Westphalia from the clutches of the raiders. As Westphalia soon descended into a battlefield with various forces seeking control of the region, out of seemingly nowhere, the founder revived his nation and hence, dispelled the raider forces and the control of Westphalia reverted back to the natives. Another important incident that happened around this time was the migration of a number of Westphalians to RHINIA, which to some, was seen as the successor region to Westphalia.

Understanding of the previous raid is important for this raid itself does not have many differences. The core elements are the same – founder CTEd, and TBH conducted the raid. In the words of Valkyrie, “[…] the last raid was my first big op. Everything went great, we decided not to re-found. And then suddenly the founder came back. And that was that. This raid is mostly closure and a little bit of me being petty.”

This raid itself was built off the last failed attempt. So, while TBH were eagerly waiting for their chance to strike, which as per Valkyrie, the planning had started from 30th September, 2018, they began reaching out to their allies around a month back, and ultimately executed the raid, and gained the control of the WA Delegate on the 23rd of February.

When asked, Xiulens, the native former WA Delegate, and currently the native with the most endorsements, said

“[…] A raid was inevitable, however we were not expecting it just yet.” The region was in the process of switching leaderships when the raid happened, which made them all the more vulnerable. He further mentioned that, “[…]We did not have many allies to contact and every WA nation in the region was endorsing me….. So we did not really have an action plan.”

Considering the region was in the exact same predicament over a year back, it is rather surprising to see the region was not particularly prepared this time around either. In the words of Xiulens, “Nothing changed. Without a founder, we were quite powerless.” This raised the question of what next, for both the raiders and the natives.

For The Black Hawks, the way ahead is rather straightforward. They will be looking for a refound, so that they can add another region to their growing list of trophy regions. However, in order to execute a refound, they will have to eject all the natives, which may prove to be a difficult task considering the number of natives having a significant amount of influence. And even if they manage to achieve it, executing the re-found itself will be a rather risky task as many natives will be looking to re-found the region for themselves. Hence, Valkyrie says the way ahead has not yet been decided.

For Westphalia itself, as Xiulens explains, the way ahead is rather straightforward. They will be looking for the support of the defender community to liberate the region, and should the circumstances require it, push for a WA liberation, and subsequent aid in gaining control back. This however threatens the region to descend into a battleground just as last time. Ultimately, their best hope would be for the Founder to revive the nation once again.

In the words of Roavin, in the gameplay forums,

“[…] I suspect quite a few will be hesitant to try to defend Westphalia again, so you’ve got that going for you as well in case you intend to grief the place.” So far, no defender organisation has stepped up and aid Westphalia. This may be due to a number of reasons, such as the region being associated with fascists a while back and so forth, which may have greatly damaged their reputation.”

So, covered in a mist of uncertainty, the future of Westphalia hangs on a thin rope. The raid has, interestingly, brought to the surface a number of challenges the region faces internally, such as some dissatisfaction towards the current regime, spells of inactivity, and so forth. The region’s relationship with RHINIA is also not altogether positive. So, there are a lot of areas the region needs to work on, should they survive this raid.

Ultimately, all that remains is to wait and watch. To see if the region will be refounded or will the founder return from the grave to save the region yet again. Whether the defender community come to their rescue or not. How will the sequel to the Westphalian raid end? That is yet to be seen.