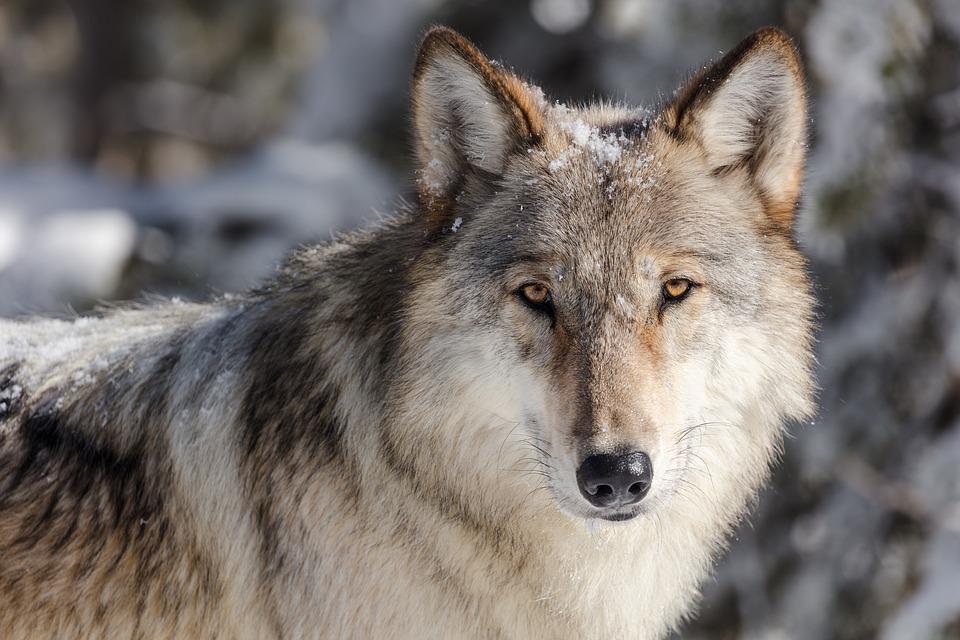 The Grey Wolves, have come to the scene being met with both mockery and support on the Gameplay forums. So far they have raided 1 region, The United Emperors of India. It shall be interesting to see how this new group fairs.

The group referred to by many as the “fastest raiders in NS” struck again this week, with 83 regions being tagged at the Minor and Major updates of February 24th. Lily’s interregional military has a new member, The Yeet Army.

Osiris’ Sekhmet Legion, now the most active GCR military, performed a 10 hit tag raid on the minor of the 24th of February. The Legion has been more active as of late, mainly due to its resurgence under leader Benjabobaria, who NS Today interviewed here.