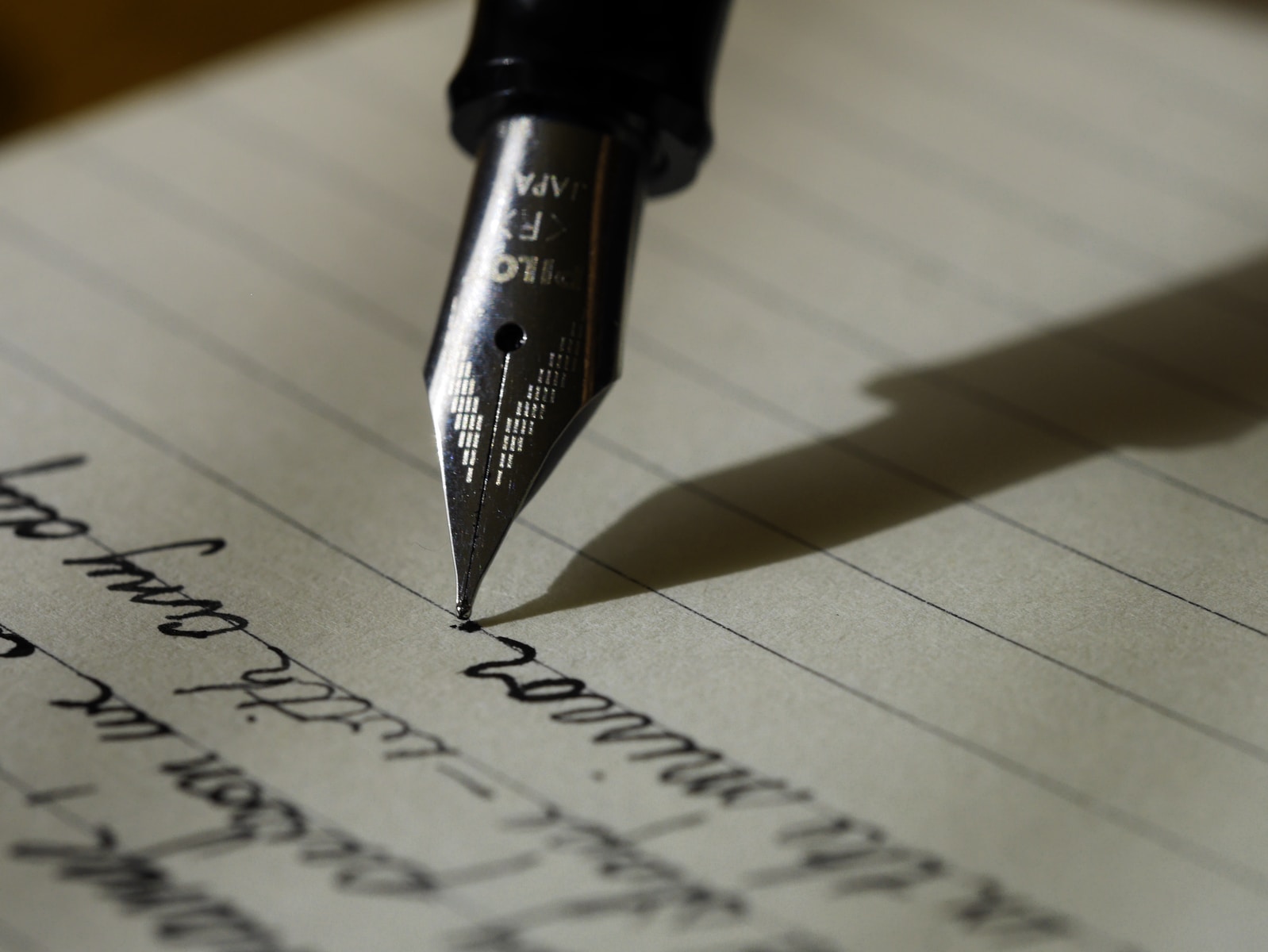 We the People: Part Two

Welcome to the second article in the series We the People, where we discuss how to write a constitution for our NS nations. In the previous article we discussed: the idea of a constitution, why it would be a good addition to your roleplay, the various types of constitutions on the basis of codification, and how one begins with constitution writing — starting with the preamble.

However, one must remember that NS is a creative game. Deviations from these key features when writing your constitution can potentially stir domestic politics, or make it easier for your authority figure to revamp or change substantial elements of a constitution. These are assumed to be the general traits that can be observed in a normal constitutional state but you can always make yours the exception.

The first principle is procedural stability, which means that it is a lot more difficult to arbitrarily change the rules of the constitution, and it is easily understandable by your citizens. The basic idea is that it will prevent dictators from rising and changing rules as per their whims, which is key to any democratic regime. If you are a medieval or monarchical regime, procedural stability will ensure that your subordinates are under control theoretically.

Continuing, the second principle is accountability. You either have it or don’t. In a democratic or modern regime, you would intend on creating a certain accountability so that your leaders can be held under check by the citizenry. A historic regime might not normally have accountability, unless it is an elective monarchy, an Athens’ styled democracy, or anything that fits a similar category of gameplay.

In a semi-modern to modern regime, accountability can be created through

Accountability also involves empowering your institutions to be able to question the leaders of your nation.

The third principle is representation. Accountability is normally held by the citizens through representatives. Even in direct democracies, there is an element of representation made by another party electable to carry out specific functions. Representation means that a constitution must carry out the will of the people (you can define that in your own sense) and have a method where it can be implemented.

Most elected officeholders would have no exact claim that they represent their constituents until they have some commonalities with their fellow countryfolk. While this is more a matter of whether people elect or appoint eligible people to offices, this can definitely be put up as a main feature of a constitutional nation.

The fourth, and possibly the most important principle ever, is the division of power.

This quote summarises the nature of power. When handed in an absolute state to a single person or group of people, it can ravage nations. Thus, many constitutional nations have a division of absolute power between different groups, either written or through convention.

Any anti-constitutional force just needs all the powers concentrated in their hands alone. To ensure your nation does not face a similar challenge, it must divide the power. This involves creating a system of checks and balances.

In any constitutional regime, this principle is the reason why we are able to distinguish between legal and illegal actions.

The principle of ultra vires, or exceeding authority, itself originates from the concept of constitutionality. Only because there are limitations to the powers that an institution possesses can some actions be ruled illegal. In some nations, the head of state can refer a law to a judiciary body to determine its legality, and in some others, there is a whole other body to review constitutionality, for example.

The sixth principle is constitutional change, meaning that it must be difficult to change the provisions in the constitution. This is particularly relevant with the principles of division of power and procedural stability. This would mean that change is not made solely for the purpose of doing it, but rather bring about a reasoned approach to it. While the complications to amend the constitution can be seen as a demerit, it can also be seen as a necessary evil.