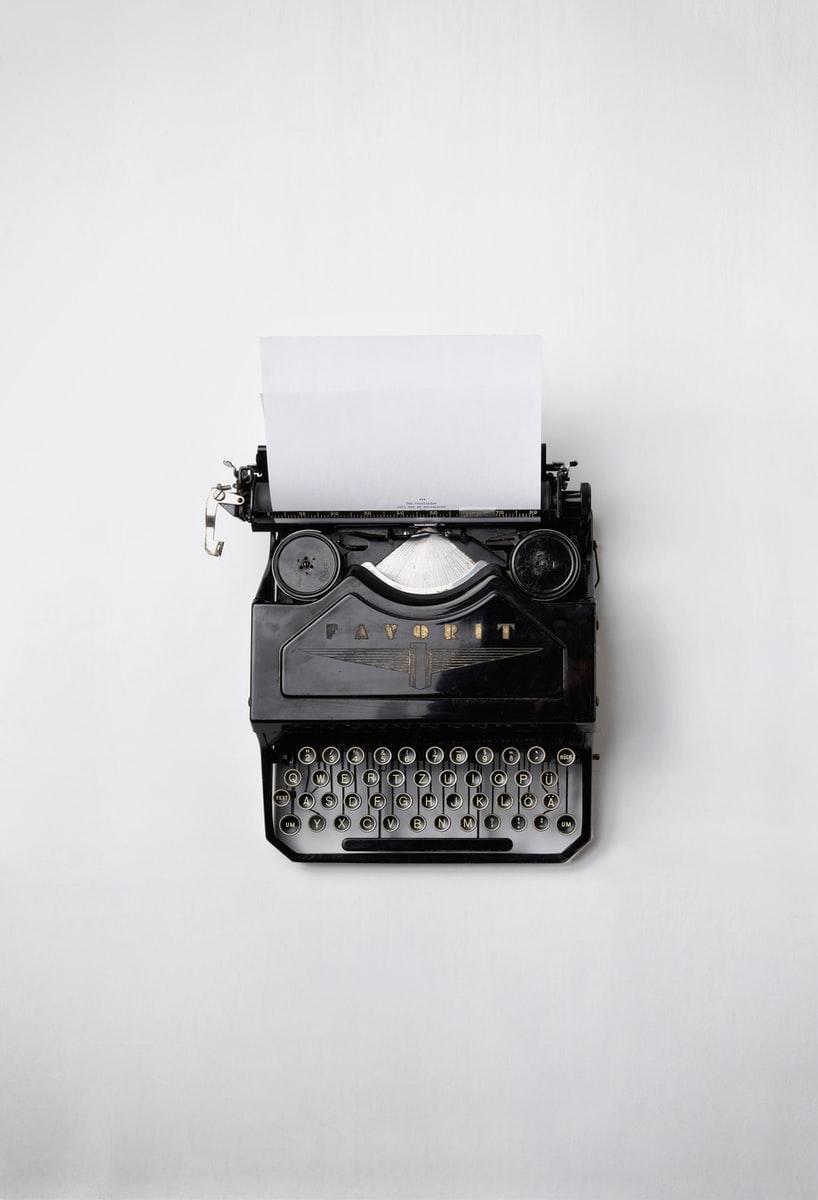 We the People: Part Three

Welcome aboard to another edition of We the People, a mini-series where we explore the nitty gritty of writing a Constitution. In this edition, we will be discussing three main concepts: constitutional rights, amendments, and ratification. In the previous article, we discussed several key values noticeable in a nation with a constitutional setup. One of those values was representation, which can be defined as a state where the officeholders of the land represent the interests of their constituents.

However adequate representation of all interests may not always be the case. Should your leaders ever act in a way against the interests of the citizenry, there needs to be some shield or protection for them against these authorities, a key tenet of representation. This is where the concept of rights comes in. Rights, either in the form of a constitutional provision, bill, or charter, are a collection of protections and liberties that every citizen shall be able to avail, at any given point in time.

A good set of rights not only generates more conversation, in terms of expansion and retention of them, but in terms of enforcing the same as well. Since NS is a game, you can get creative with rights. You could even insert a right to free corn as an example. It is important to note that rights have to be something your citizens can obtain with some restrictions. Providing them is the obligation of the State and not vice versa.

Do keep in mind the era of your nation or its roleplay when writing the rights found in your constitution. The right to the internet, for example, would not exist in a pre-modern era or ancient era roleplay. A constitutional right can either be mentioned directly, as with most cases, or implied from its wording. Constitutional rights are also some of the key principles that ensures the constitution of the country is enforced with the same vigour across the country, irrespective of the socio-economic features of your citizenry.

The core point you need to keep in mind is that rights can be enforced, so write in things that you expect can be enforced within your nation and its model of governance.

Moving to the next concept, no body of text can survive for extended periods of time without adaptation, or it risks being irrelevant. These adaptations are commonly termed as constitutional amendments. An important value of a constitutional nation was that while a constitution provided opportunities for amendments, it should never become so malleable that it cannot provide stability for your nation.

The process by which a constitutional amendment is made differs vastly from one nation to the other. Some of the common methods involve having a higher majority threshold to pass in your nation’s legislature, such as a 2/3rd or a 4/5th of affirmative votes, and then either subject it to a referendum or get the approval from the nation’s top boss. This whole process depends on how much complexity you want to generate, based on amending constitutions and creating discussions based on that.

One could even provide the sole power to amend your nation’s head, as a mark of respect and honour. The way you make your amending process is at your discretion. However you can refer to this Wikipedia article, which specifies some other examples of the process involved in amending the constitution of a nation.

Another concept we need to discuss is the entrenched clauses. Earlier, we discussed the basic structure doctrine. This is a judicially set standard that prevents amendments to the constitution on certain sections. A more natural way of doing this is inserting a clause that restricts amending certain elements of the constitution. Let us use the rights of the people as an example. This clause is called the entrenched clause, which specifies which subjects cannot be amended using the procedure given by the constitution. What can otherwise be don, is set a much higher standard to amend particular sections through an entrenchment clause.

For example, if your regular amendment method is using a 2/3rd support of your legislature, then you can make an entrenched clause amendment. This can be achieved by requiring a 4/5th majority of your legislature and 2/3rd of all voters approving it via a referendum.The purpose of this is to create legislative boundaries that require more buy-in for constitutional amendments. Usually entrenched clauses involve the composition of the territorial boundaries of a nation, its identities, and major features, aspects that define that nation as distinct from the thousands in the NS World. Basically, you just make it harder to amend those specified portions from the constitution.

You can even get along writing entrenched clauses dictating that you are their eternal leader and it cannot be changed unless you die, for example. Due to the flexibility that NS provides, being flexible is always the key to a more engaging experience with writing your own constitution.

The next topic of discussion is ratification of the constitution. For almost every nation on the NS landscape, there is a history. How they were before being founded, were they invaders, nomadic tribes, colonised, amongst other details. These details largely shape how your constitution is ratified. You can either write up a whole constitution by yourself and force it through a military junta or have a constituent assembly writing the constitution and adopting it via a referendum or even simply by signature.

Ratification of your constitution simply means that your new constitution comes into effect at a specified date. If you are straight off from a peaceful transfer of power, for example, this can  simply be a ceremonial handover. However, if your journey to independence was one with bloodshed, this can be the commencement of a new era. Planning is crucial for  this stage, so execute it in such a way that truly reflects the spirits, values, and history of your nation.

Finally, we shall discuss the last element of today’s article: How do we arrange different provisions within a Constitution. While constitutions do not have any specific order of arrangement, there is a generally accepted method of arranging provisions which is discussed below. Every constitution starts with the preamble and has the amendments and ratification provisions in the end.Everything in between depends solely on discretion.

Benjamin Franklin once said, “The Constitution only gives people the right to pursue happiness. You have to catch it yourselves.” With these words, I bid adieu to this part of We the People. In the next section, we shall discuss the creation of the legislature and incorporating the same within the constitution.

Published in Culture and Roleplay