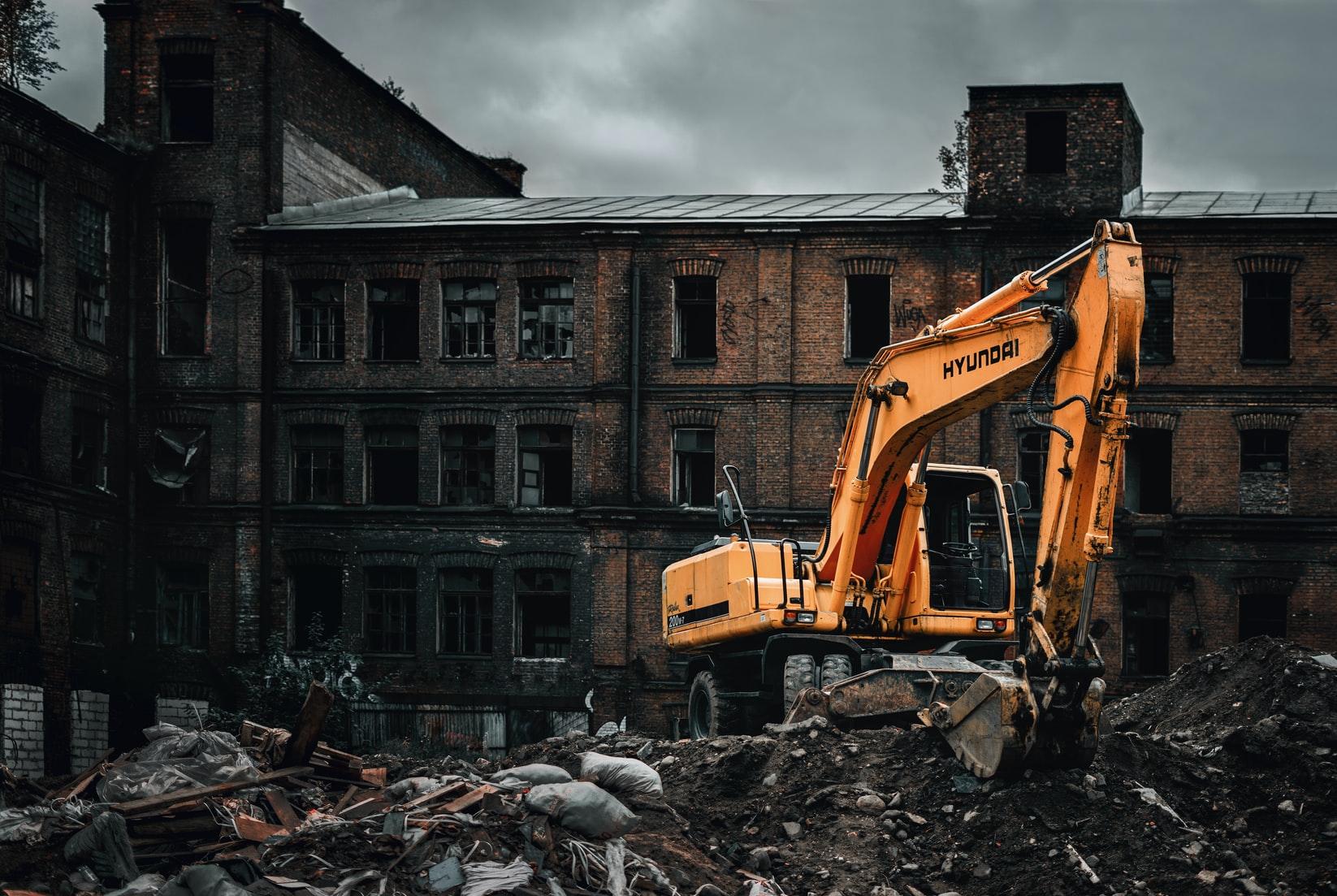 September 21, 2019, will always be a date enshrined in the hearts of many Warzone community members. That day marked the internal split of the Warzone Federation (WZF) over different visions for the Federation, following a months-long period of inactivity and disagreement.

A Warzone is a founderless Game Created Region that is characterized by the absence of permanent bans, having no founder, and Delegates requiring no influence to eject residents. The Warzones have a variety of different members, with natives, raiders, and many small groups still trying to claim these regions for themselves.

The Warzone Federation was made up of Warzones Asia, Africa, Airspace, and Europe, the latter of which served as the ‘capital’ of the Federation. The Federation was created back in early 2018 to provide support to the Warzones by protecting them from raiders, advising on recruitment to bring in new nations, promoting interregional roleplay with one another, and establishing a collective voice in the wider Gameplay community.

This vision started to fall apart in mid-2019 when there started to be signs of inactivity; a lack of communication between the four member regions caused tension to slowly build up until September 21, when it completely boiled over.

The governments of Warzones Airspace and Africa, most vocally led by Domais, each claimed that President Alnorud had failed to notify them that there was a presidential election during the month of June, in which the Senate elects a new President to a two-month term. This saw only one active Senator cast a vote, securing questionable re-election for Alnorud.

Domais, who was serving in the Delegate position of Sky Lord in Warzone Airspace at the time, accused the President of corrupt behaviour in their apparently undemocratic attempt to stay in power.

As this occurred, Alnorud ordered Domais to resign from their office. When they refused to comply, Alnorud reached out to The Pacific to raid Warzone Airspace. This turn of events was the final straw for Domais, who departed from the Federation and stated in a dispatch published at the time that “I was removed because I was a roadblock in Alno[rud’s] plans.”

Following their departure, President Alnorud tried to preserve the Federation with very little success. Alnorud recalls of the events that followed from his standpoint:

“When I resigned as President, I left the Federation and built Warzone Asia that I had declared independent. I appointed John Laurens as Interim President with the idea that he would organize elections. However, even if the Civil War ended with my resignation and John Laurens survived an initial coup attempt by Septaaria, the situation became complicated for his Presidency.”

As for the eventual dissolution of the Federation, John Laurens, who succeeded Alnorud as President, provided the following statement to NationStates Today:

“Basically, there was no consensus on where we wanted the Federation to go. To that point, the Federation was running on borrowed time. I decided to put the Federation out of its misery rather than letting it be destroyed by outside invaders.”

September 21, 2019 will always be remembered in Warzone history. One year on, the now-independent Warzones have regained their activity thanks to a slate of new Delegates and the influx from the Drewpocalypse, but the Federation has left a lasting legacy on the history of this community.