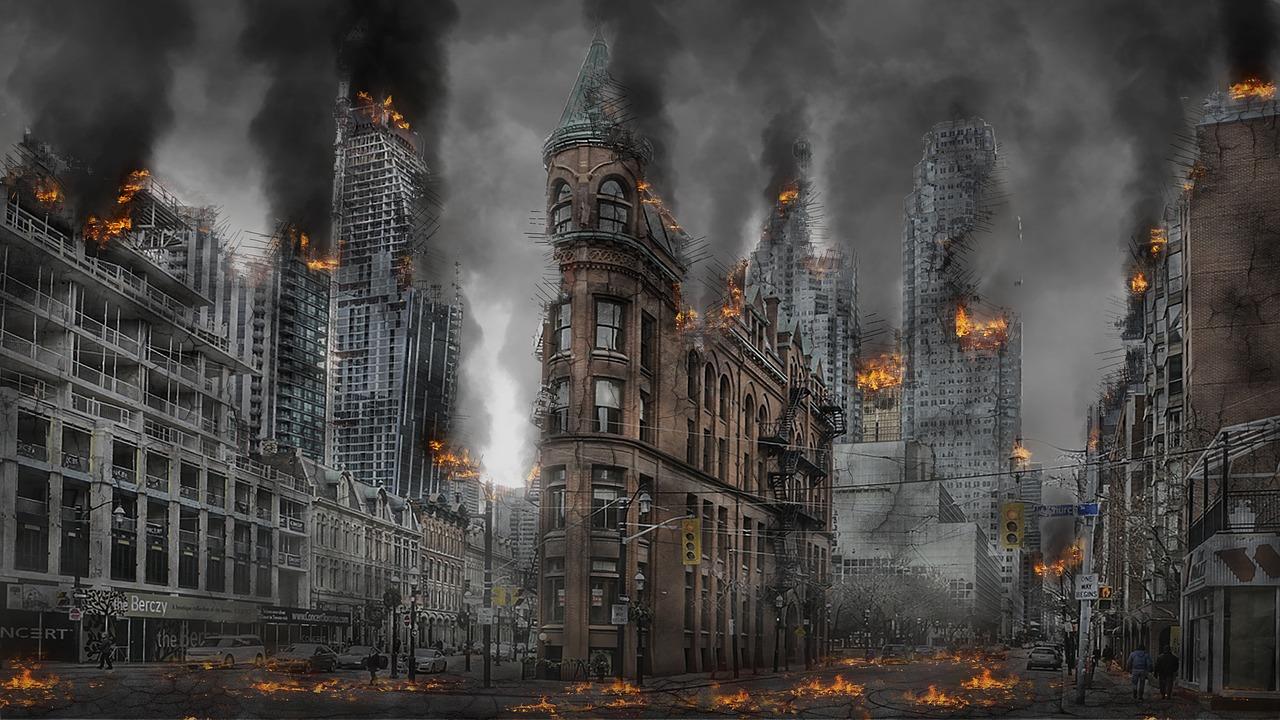 Disclaimer: The author of this article is the commander of the Sonindian Anti-Raider Armed Forces (SAAF).

The Warzone Federation began as an ambitious project to collect the six Warzone game-created regions into one, united federation of regions. What is difficult about this is the way the Warzone Mechanics work, with the WA Delegate at any given time able to eject and eject anyone at will, but bans only lasting for a short duration of time. This makes the Warzones very unstable. The success of the Federation for the past several months has shocked and astounded most. Regardless of opinions on the Warzone Federation’s claim to legitimacy in regions that the game intentionally wishes to be wartorn, they have managed to create some peace in a place where none usually is.

Originally claiming all six warzones, it has been hit by a series of disasters in recent months after its pioneering member, known in the gameplay community as Ballpit, defected and moved to the New Pacific Order (NPO). As Ballpit was the member which controlled the majority of the dispatch office nations of the Federation, the organization took its first blow as those nations, with their factbooks now uneditable, ceased-to-exist. Not only that, but the raider organization that had previously held the Warzones together, The Yeet Army (TYA), which was headed by Ballpit himself, also withdrew their protection; they seized Warzone Airspace, a territory still claimed by the Warzone Federation, but now controlled by the joint TYA-NPO Forces, having traded hands a few times since the Ballpit defection.

The repercussions of no longer having TYA to back the Federation has led to some changes. Without protectors, the other Warzone regions controlled by the Federation have also begun to fall. Apart from Warzone Airspace, Warzones Africa, Australia, and Sandbox are not controlled by the Warzone Federation, reducing their regions to Warzones Europe and Asia. Warzone Africa is under the joint control of the North Pacific Army (NPA) and the Europeian Republican Navy (ERN) after a raid, while Warzone Australia is held by a region called Swedes. Warzone Sandbox has managed to remain independent and under native control, surviving without merging into the Warzone Federation. It is arguably the most stable of the Warzones, having been this way for almost a year, longer than the Federation itself. Sandbox is not claimed by the Federation.

While raider organisations seem to enjoy using the Warzones (Federation controlled or not) as raiding grounds, defender organisations have their own views on the legitimacy of the Federation. One officer of the 10000 Islands Treaty Organization (TITO)  said, “It’s a warzone, it’s designed to be invaded.” When asked whether they would defend the Federation’s sovereignty over the regions they control, they stated that they “never would have done so.” The Sonindian Anti-Raider Armed Forces (SAAF) has issued its own statement on the matter:

“The Warzone Federation is unique in that it allows the natives of the regions to choose whether to join it, and for that reason, when a raider region seizes a warzone it is the duty of defenders, the SAAF included, to see that the regions are restored to their natives.”

Two changes were made to this article following its publication in the 12 May weekly edition to correct factual inaccuracies, including that the aim of the organisation is to federate all six Warzone regions and that the region is now less associated with raider organisations after it lost the backing of The Yeet Army.

Approximately at the time of publication in the weekly edition, Warzone Airspace became properly controlled by the Warzone Federation, but the article reflects the state of the region prior to the change.