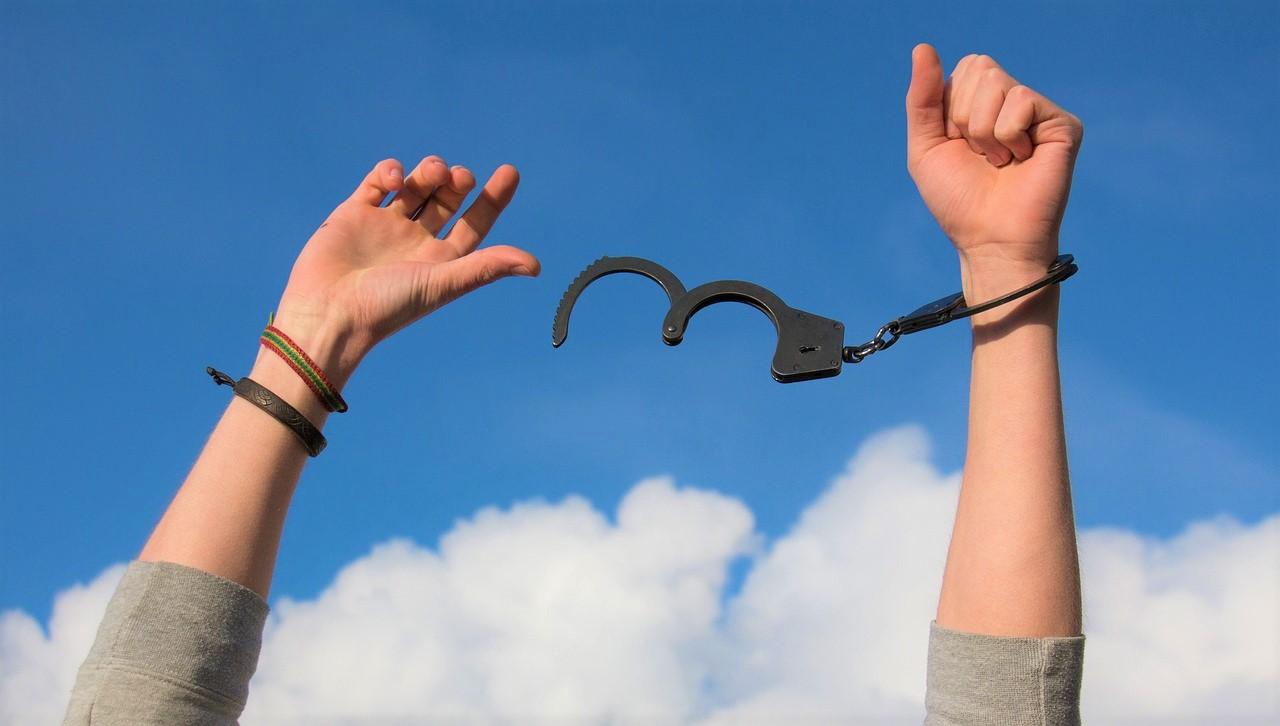 The Conclave of The East Pacific (TEP) exonerated former Delegates of The West Pacific (TWP) Halo and Badger on Friday on account of the lack of compelling evidence concerning the charges of high treason, treason, and sedition. However, perhaps more notably, a years-long suspicion regarding vote-stacking in Funkadelia’s 2017 coup of Lazarus has been confirmed.

On August 5, the Conclave, TEP’s highest court, announced that charges of high treason, treason, and sedition were brought against Halo (also known as Saint Mark and Rhadamanthia) and Badger. This comes after the coup of the region in October 2019, where Fedele used his position as Delegate, after months of ‘marsupial’ purges, to illegally retain power over the region.

However, the coup did not succeed, being quickly snuffed out by TEP’s Viziers with aid from interregional supporters. Fedele was mocked for the attempt, and banned for life from TEP, along with co-conspirator Davelands, another former TWP Delegate.

The charges against these two high-profile TWP members resulted in TWP closing embassies and withdrawing from the ‘Best Pacifics Treaty’ with their longtime allies in TEP, sharing in a statement, titled in tongue and cheek ‘Better Apart’ (paraphrasing the title ‘Better Together’ of the recently-signed treaty between The West Pacific and The Pacific), that the bond between the two regions was “frayed beyond repair.”

TEP’s Cabinet responded with a statement alleging espionage on the part of TWP after Delegate Bran Astor stated on August 10, “It has been brought to our attention that TEP has made statements concerning their withdrawal from this treaty.”

TEP alleges that this information could have only been obtained through espionage, considering these statements were made in a closed Cabinet session and shared in a closed session of the Magisterium, TEP’s legislature. TWP responded by saying that it was simply a bluff, and denied having committed espionage.

On August 14, the Conclave announced the exoneration of both Halo and Badger, stating that:

“The evidence shows behavior which may displease or even worry the government, but presents no basis for charges of high treason, treason, or sedition according to the Treason Act of The East Pacific.”

After a request of pre-trial evidence by The North Pacific’s (TNP) Minister of Communications and TEP citizen Gorundu, the Conclave released logs regarding the charges for both Halo and Badger. These logs show that Badger had conversations with Fedele, Davelands, Funkadelia and Aleister about the 2019 TEP coup, the latter two of which were involved in the 2017 coup of Lazarus. However, Badger’s behavior with his TEP nation indicated that he was not directly involved in the operation.

However, the most interesting part of the Badger logs comes from his discussions with Adytus, who was later discovered to be an alias for the player Feux, at the time a fellow member of the Rahl family. After being asked by Adytus whether keeping citizenship in Lazarus was a good idea, Badger told them to keep citizenship, saying that “there’s more fun coming,” referring to Funkadelia’s coup. Later, Badger gives Adytus “a little project,” where he tells Adytus:

“My friends in Lazarus, Lamb and Funk […] need more allies in there trying to get that place turned around. It ain’t so much about LWU. Bigger picture. We’re trying to get them into relevance again. Plus create a new ally for TWP and Osiris.”

Badger also recruited Wrektopia, an alias of A Mean Old Man (AMOM), the TEP Provost and Vizier that brought the charges against him in the Conclave, for this same “project” at the time. Badger told him that “[…] you are on a long term project here. The others are just here for vote grubbing,” directly confirming that there was vote stacking in the Lazarus coup. Badger also calls Lazarene Justice Omega “a c**t” and Celestial Being Amerion a “turd”.

These charges, and their implications, happen at a time when TEP is gliding towards the Defender sphere. After much speculation about their alignment, TEP jokingly changed their regional theme to ‘Windows Defender’ in July of this year.

And after The Black Hawks (TBH) and their allies occupied one of the longest-standing regions in NationStates, South Pacific, the Overseeing Officer of the East Pacific Sovereign Army (EPSA), Atlae, recruited 10% of TEP’s World Assembly members to help with the liberation, joining the 120-strong civilian militia that constituted the largest defending force in history, which failed to take back the region until raiders had announced they would cease control.

Will these charges be the final wave that pushes TEP to the Defender shores? Perhaps, but it has at least certainly shattered one of the longest-standing and strongest bonds in Gameplay.

Correction 21/8/20: Wording which suggested the Rahl family were responsible directly was removed.