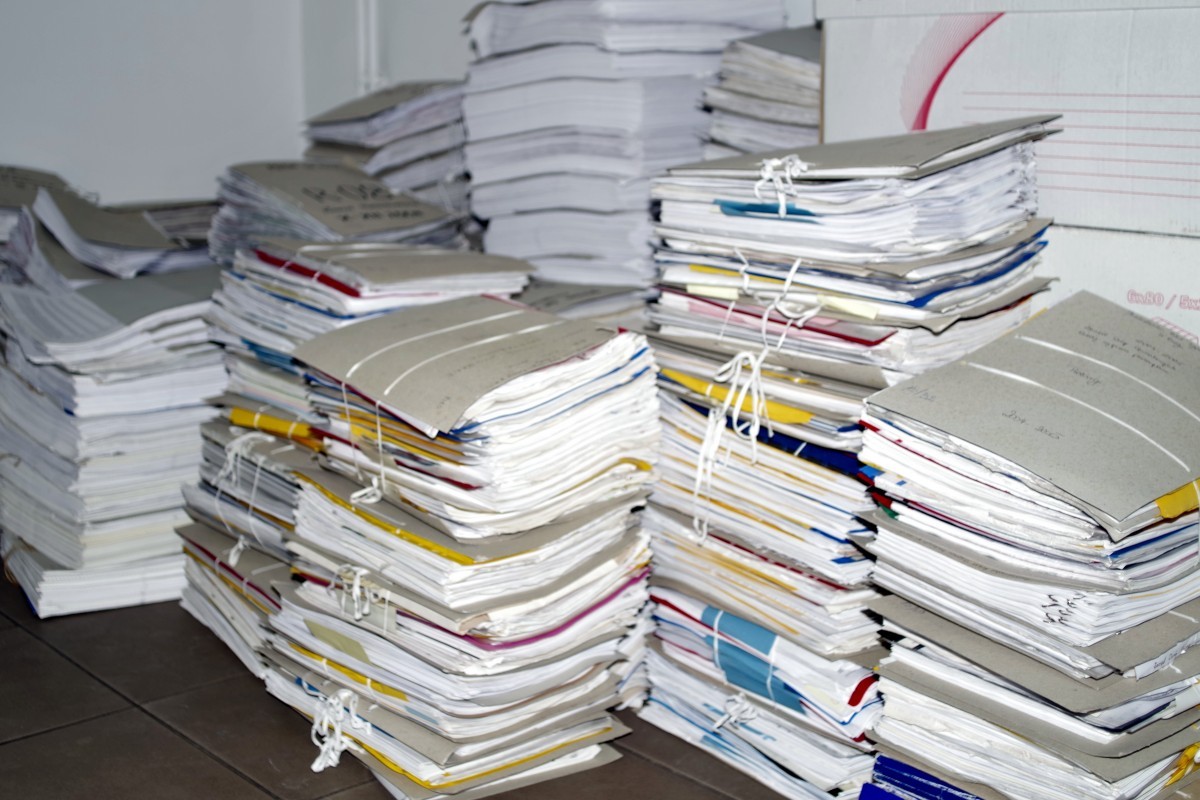 Recently, elections in Hive occurred. It was a race between BritishPoland, leader of the Conservative Party, and A Territory of Russia Known as Putin (Putin), leader of the Communist Party. They were fighting for the position of Prime Minister, the head of the region’s government.

The election was controversial in many ways, as both sides were deeply involved in puppet voting. It is alleged that the Conservatives also asked friends from another game, Politics and War, to help out in the election, a move considered by the Communist Bees (Communist Party) to be illegal. However, it is not so rosy on the red-side either, with multiple puppets streaming in and voting, and many being ejected and banned from the region. It is also alleged that other puppets voted for the Conservatives.

In the end, BritishPoland won the vote 9-4, counting only legitimate votes as decided by the founder Mysterio. However, BritishPoland proceeded to pin a dispatch advertising their party on the regional WFE, causing uproar amongst the other parties. Communist Bees said the act displayed that the Prime Minister was unable to serve the region properly. As a result, the Communist and Centrist parties are now considering a coalition

Proceeding forward, a tribunal will judge the matters concerning the puppet voting from both sides of politics in the region. However, with it to be lead by anti-conservative judge the UPG, the outcome could be interesting for the future of Hive.