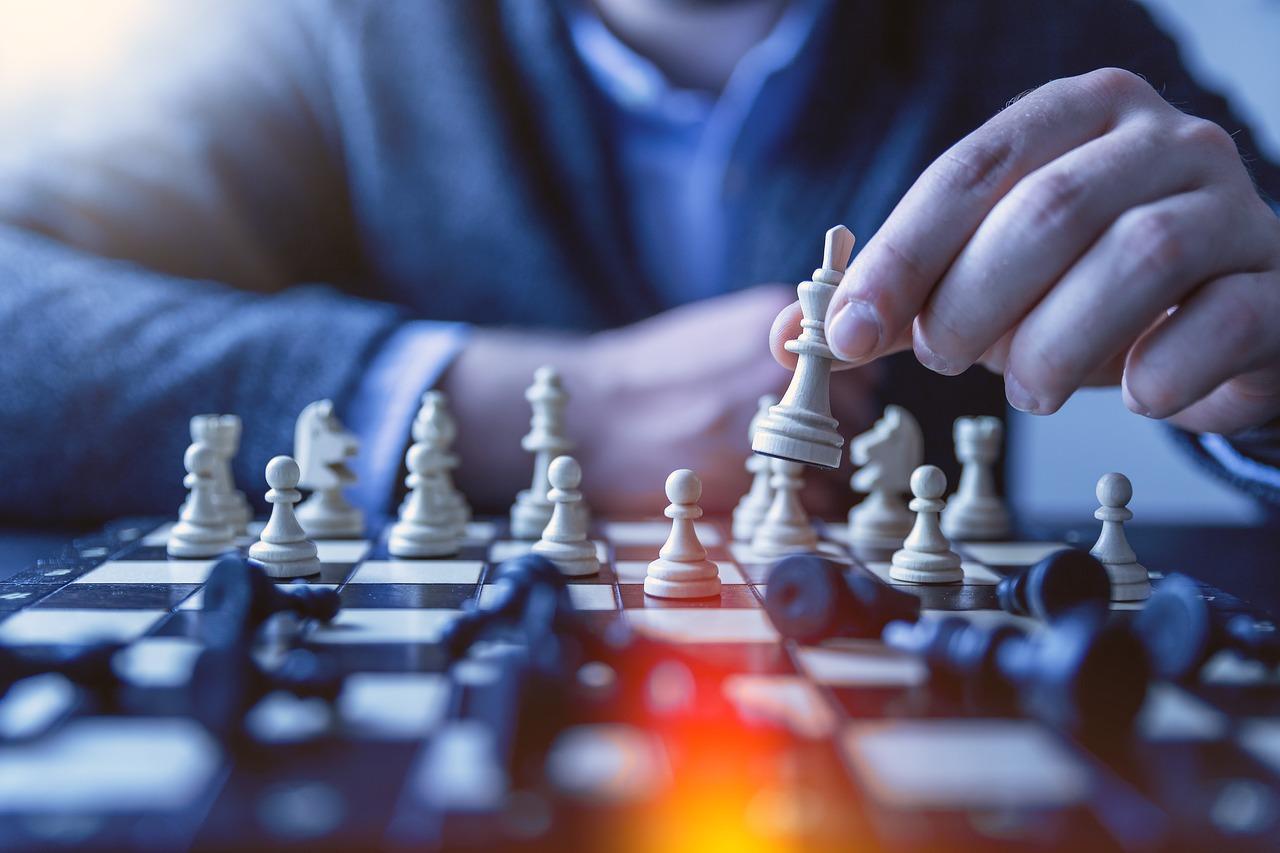 Vizier Dismissals in The East Pacific Cause Confusion as Legality Questioned

Fedele, the outgoing Delegate of The East Pacific (TEP), has stirred confusion after a sudden dismissal of all but one Regional Officer, Marrabuk, which he is now calling for WA members to endorse. This comes after months of scepticism about the purging of ‘marsupials’ throughout his tenure, which prompted stern warnings from The South Pacific and Osiris three months ago.

The move, which occurred on October 5 and saw the dismissal of nine Regional Officers, amongst them three Viziers in Todd McCloud, Aelitia, and Bachtendekuppen, a role which is responsible for accumulating endorsements and influence to promote regional security. It has raised eyebrows across the Gameplay community due to its timing, with a close quarterly Delegate election in which he is stepping down concluding next week, as well as a contentious new Bill on the Rights of Citizens narrowly passing the legislative Magisterium.

The election is set to conclude on October 11, with Marrabuk and Davelands emerging as the clear frontrunners in the voting stage; the most recent unofficial count places Marrabuk ahead at 24 votes to 16 on a head-to-head basis. Considering the final outcome of the election appears to be anything but settled, it remains uncertain why the move to transition the Delegacy has already been set in motion by the outgoing leader, particularly considering Fedele preferenced Davelands over Marrabuk in their own ballot, and is generally perceived to be closely aligned with the former as both are members of the infamous Rahl family.

However, both candidates have had flattering reviews of Fedele’s leadership, with Davelands labelling him as “one of the best I have seen in the game” and Marrabuk claiming that “we’ve had very good leadership under Fedele.” Despite this, both have committed themselves to end the marsupial purges spearheaded by the incumbent Delegate.

The Bill on the Rights of Citizens, which passed on 1 October with 6 in favour, 3 against, and 2 abstentions, was spawned by concern over the rights of residents in the region amidst Fedele’s controversial program of marsupial ejections. This led to the Delegate sternly opposing it during its discussion phase, stating in his critique of it:

Whether its passing may be connected to the removal of the Regional Officers is uncertain, with Marrabuk having abstained, whilst Viziers Bachtendekuppen and Todd McCloud, both of whom were dismissed, voting in favour of it.

Separately, a general proposal by AC5230 to rewrite the Concordat as its “too flawed to really describe” apparently received the endorsement of the incumbent Delegate, according to the author, who stated that “I have been talking with Fedele for a bit about the situation”. Whether this is indicative of a desire to exploit the current tumultuous period for legislative gain remains another unclear link in the obscure chain of events characterising this crisis.

A Question of Legality

East Malaysia formally tabled an advisory question to the judicial Conclave on October 6, requesting the official opinion of the Arbiters on the legality of removing the Regional Officer roles of Viziers and whether that would, therefore, be considered a ‘high crime’. Two of the three currently serving Arbiters, Aelitia, one of the dismissed Viziers, and Zukchiva, have offered interpretations of the law in question, section 5.4 of the Endorsement Caps Act, which reads as follows:

Aelitia remarked that removing Border Control authority from a Vizier who had ‘opted-in’ as per the Act was “certainly against the law,” while Zukchiva agreed that it was illegal and went further in claiming that “it would qualify as a high crime by not enforcing the law, which is an abuse of power,” but concurred with Aelitia that “precedence is important for this question.” While no official ruling has been made to declare Fedele’s actions as violating the Act, Viziers Aelitia and Bachtendekuppen have been quick to affirm their ‘opt-in’ to the Act in an effort to reclaim their Regional Officer status.

East Malaysia has also presented a question to both of the frontrunners on their attitude towards Fedele’s Regional Officer dismissals. While Davelands is yet to respond, Marrabuk issued the following statement:

“This is a publicity stunt meant to attract attention, cause panic and paranoia meant to rush legislation. When people are panicking, in paranoia and disarray, it can never be a good time to discuss and draft legislations because they are not thinking right. If I am elected, the viziers who opt-in to act on an ejection or banishment order will be reinstated as ROs [Regional Officers]. No questions ask [sic], no dramas, no causing of panic.”

With Marrabuk most likely to emerge the victor from the Delegate election, the most bloodless outcome of this debacle would be for a faster transition of the Delegacy and for the Conclave to clear Fedele of any wrongdoing. However, with the latter certainly in doubt at this point, and questions about potentially sinister motives behind the dismissals looming over the outgoing Delegate’s reputation, the confusion may well intensify before any calm begins to fizzle out over the deeply-divided region.