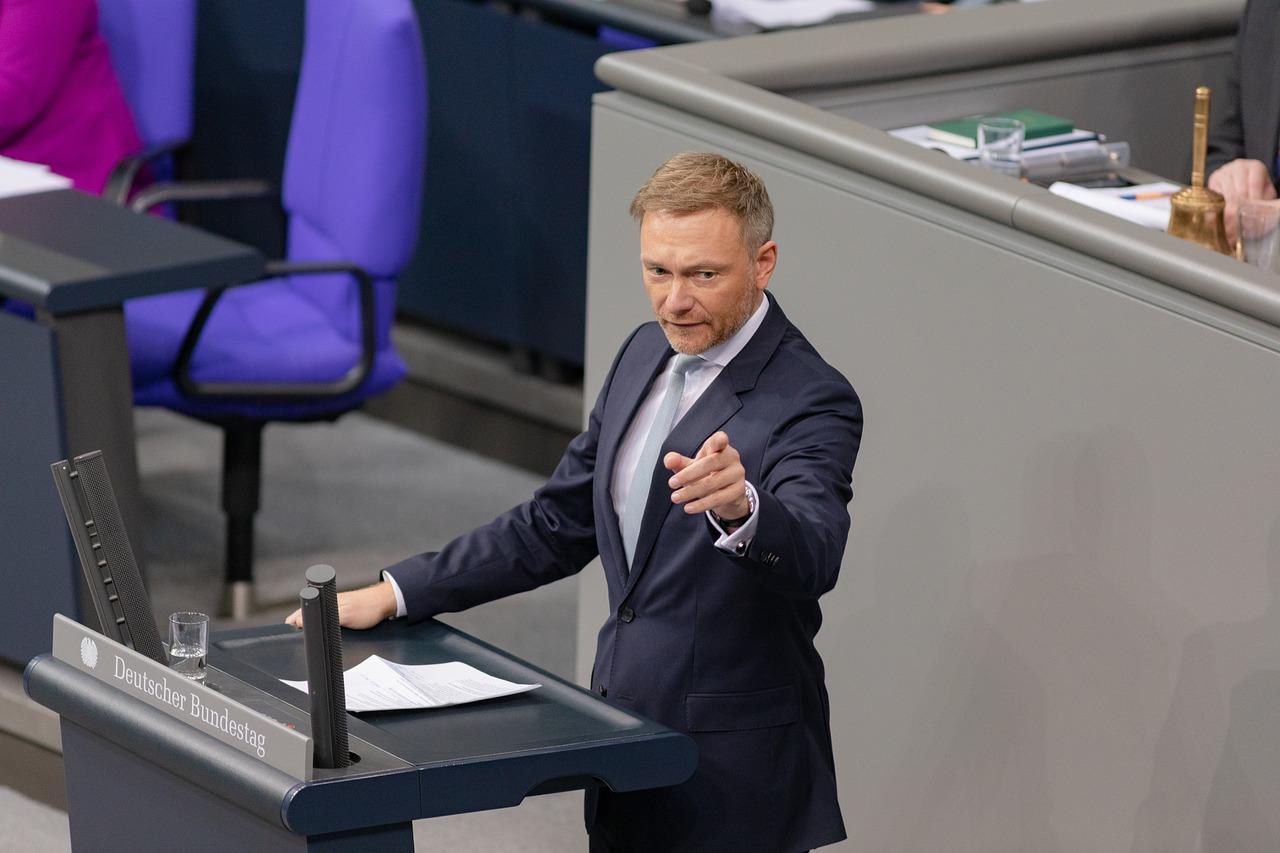 ‘Violation of Sovereignty’: Members of The Black Hawks Interfere With The South Pacific’s Security Council Vote

In an unexpected turn of events on November 21, the Cabinet of The South Pacific (TSP) released a statement detailing how members of The Black Hawks (TBH) had been caught interfering in a public vote that determines how the region’s Delegate votes on Security Council resolutions.

The Office of WA Legislation (OWL), which oversees the process as part of their broader World Assembly program, discovered the suspicious activity in coordination with their defender allies from 10000 Islands, exposing a deepening rift within the raiding/defending (R/D) gameplay community.

The South Pacific has a democratic system of determining its vote stance, with all World Assembly nations residing in the region being eligible to cast a vote via the Regional Message Board of its affiliated ‘WA Voting Center’ region. The poll then remains open for a number of days, after which the official OWL account publishes the results and an associated recommendation in the form of a dispatch.

Recently, approximately ten votes have been cast on each resolution through this system. As OWL was only established in June of this year, this incident has proved to be its first major test, and the relatively low number of participants makes it particularly susceptible to interference when hotly-debated topics arise.

The South Pacific Cabinet’s statement claimed that three members of The Black Hawks were involved in an attempt to manipulate the OWL vote using anonymous puppet nations. Two of those nations, Rebbid and GlowGolden, were completely new nations that had just joined the World Assembly, while the third, Seltin, was initially founded in September this year but only rejoined the World Assembly days before this incident.

The three nations were the only ones to cast a vote in favour of the Security Council proposal ‘Commend Twobagger’, whereas 6 other World Assembly members voted against it and another 7 cast an ‘abstain’ or ‘present’ vote. While Rebbid and GlowGolden were accused of secretly being TBH members Martyn and Steak Paul respectively, the person suspected to be behind the third account was not revealed.

The resolution in question was particularly contentious given the subject of the commendation – Twobagger is an acclaimed former defender from 10000 Islands, having received the prestigious ‘Defender of the Year’ award in the 2019 Gameplay Awards. However, earlier this year they publicly announced their decision to change allegiances to become a raider for The Black Hawks, earning them the ire of much of the defender community. Twobagger was eventually banned from 10000 Islands after it was alleged they had joined TBH while still a member of TITO Command, the governing body of 10000 Islands’ defender military, in November 2019.

The commendation proposal was later drafted by Jakker, a forum moderator and member of the Council of Hawks, to recognise Twobagger’s work as a defender. Many defenders claimed that Jakker merely hoped to backhandedly commend a now-fellow TBH member, while raiders defended the proposal as a sincere appreciation for Twobagger’s military and organisational skill. In other words, this saga was tinged with gameplay ideological warfare at its roots.

Shortly after the statement was published, the Council of Hawks, which is the executive authority of The Black Hawks, responded in their Gameplay thread by stating that the actions “were never previously discussed, condoned, or known about by Council” and that “those involved have been reprimanded.”

For many commentators, the response was weak and lacked any detail of how the involved individuals were disciplined. Lord Dominator, a member of the Council of Hawks, reiterated the region’s stance in a statement to NationStates Today, claiming that “we’ve reminded everyone not to do these kinds of things, and plan to continue our regular crackdowns on people suggesting them.”

While the TSP Cabinet statement framed the incident as “a grave and gross violation of our regional sovereignty,” others on the onsite forum community made quick work of challenging aspects of the report. One such individual was three-time Security Council author Tinhampton, who questioned whether the three nations who voted for ‘Commend Twobagger’ in The South Pacific’s OWL poll should have been disqualified at all given ambiguity around allegations of “bad faith.”

A curious point of distinction emerged between the official response of the Council of Hawks, who distanced themselves from the incident, and the array of critics of The South Pacific’s statement, who cast doubt on whether the situation was indeed such a serious breach of ‘sovereignty’.

That framing of the matter could not have been more starkly different from that of the defender community. HumanSanity, a member of 10000 Islands’ Council of Nine who assisted TSP in unveiling the interference, commented to NationStates Today that The Black Hawks’ ultimate interest “is to undermine the sovereignty of other regions, regardless of their alignments or status.”

Somyrion, the former TSP Delegate who currently manages the OWL program, questioned whether the individuals involved in the interference were truly ‘rogue’ as the Council of Hawks had claimed, and suggested that at the very least there is “an organizational culture” encouraging attacks on regional sovereignty “when it suits their interests.”

TSP Delegate Amerion ultimately voted against Commend Twobagger. The resolution was defeated by an extremely narrow margin, with only 53% voting against after several changes in the lead. It appears likely that Twobagger will be the subject of another commendation attempt in the future, especially given how this drama may have affected the nail-biting outcome.

All sides have questions to answer in the wake of this incident. For officials in The South Pacific, who have consistently pushed to give their onsite community the maximum potential to be involved in government instead of it being contained to their offsite forums, the vulnerabilities of hosting votes onsite are becoming increasingly evident.

For the Council of Hawks, if this incident was not sanctioned as they officially claimed, there are obvious concerns to be addressed about how well they are disciplining members who step out of line. If this was not the case, however, then it was a poorly executed and vulnerable plan that was quite unlikely to yield any meaningful results.

Of course, tensions between raiders and defenders are as old as time itself, but the centrality of the commendation of Twobagger – with the still-fresh tensions they have with the defenders left behind – has made this a particularly messy situation. Whether any common ground or goodwill can be restored between the two sides remains the most difficult task ahead.

Thank you to guest writer Badivermeraed for their assistance in conducting the interviews quoted in this article.