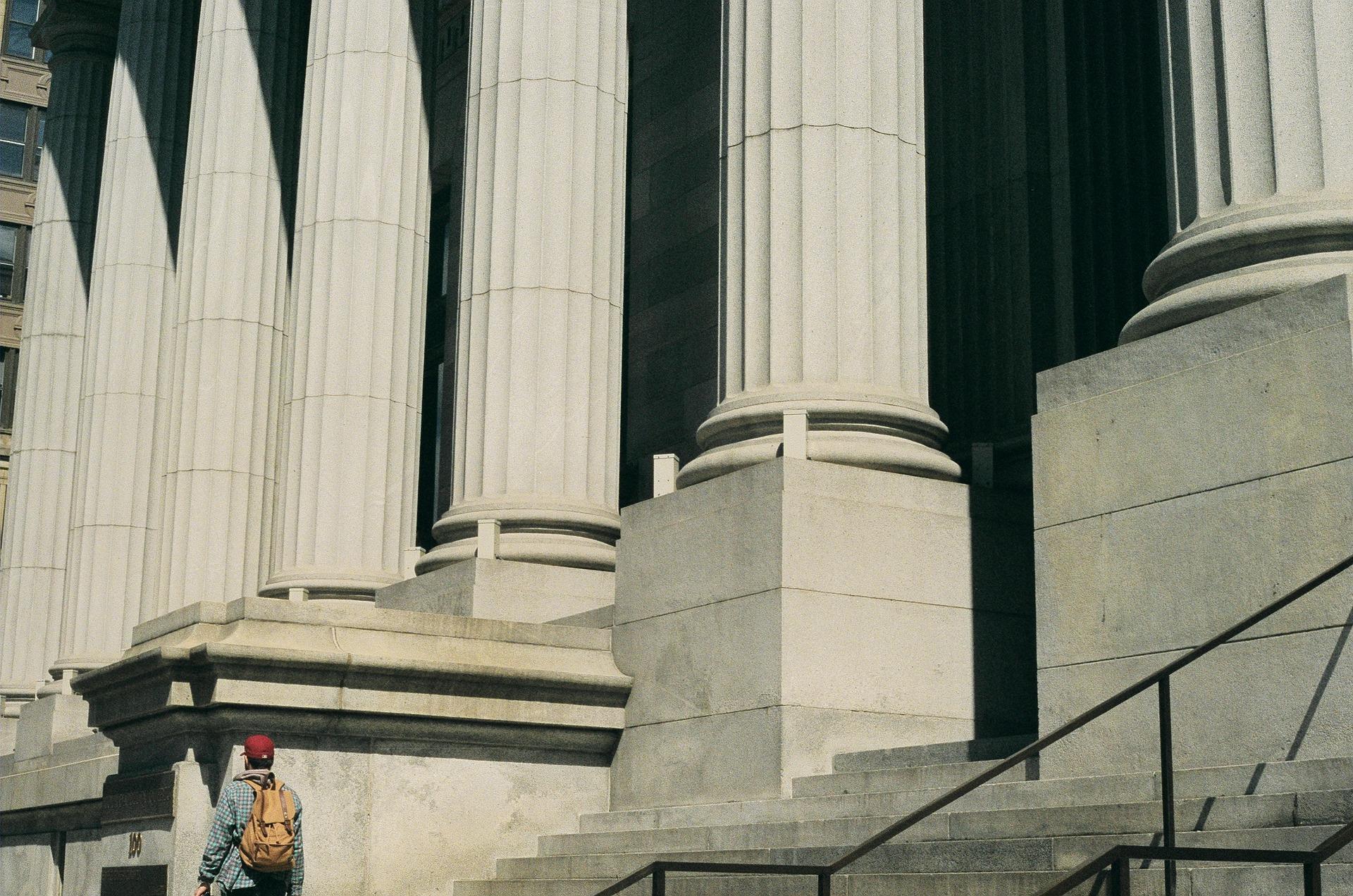 May marked the return of Senatorial elections for the 10000 Islands’ Council of 9. As the chief lawmaking body of the region, the Council encompasses the Chief Executive, World Assembly Delegate, three Executive Ministers, and four Senate seats elected by the region’s World Assembly members. Each Senate seat is elected for four-month terms and possesses a variety of governing duties.

On May 12, two of the Senate seats were up for grabs: Blue Canaria North (BCN) and New Republica South (NRS).

The Senator for BCN is tasked with creating the “XKI Update Report,” which highlights significant regional events. After being sent to the Delegate, the report is disseminated to all embassy regions of the 10000 Islands, making it a critical component of diplomacy.

Grea Kriopia, a relative newcomer to the region, ran for the seat representing the Mayor Shelter Party. They campaigned primarily on representing every part of the community:

An advocate is only an advocate if it’s representative of the group it comes from, and the only way to ensure that is if they’re elected by the Gameside community […]. What’s most important to me about the future of BCN is that it is designed by listening to the community it’s intended to serve.

Meanwhile, long-time resident Shy Guyia ran for the seat as an independent, advocating for major changes to the emissary report:

It isn’t a tradition that should be abolished, it just needs modernization. Due to the more widespread publication through the NSGP forum, we need to improve the format […]. The style is outdated and does not use enough code to make the text interesting to read.

Beyond their duties as Senator for BCN, each candidate was questioned on policy issues such as transparency and diplomacy. Both candidates signed the ‘Transparency Pledge’ while emphasizing the importance of openness to citizens. Both candidates also highlighted that embassies and treaties are fundamental aspects of interregional interaction and should generally be pursued.

Before this election, the NRS seat had changed hands more than normal. Following Paffina’s resignation from the Ministry of Labor, HumanSanity was slated to fill the position, resulting in a special election for the former Senator’s seat. May’s election was a return to the normal schedule.

The NRS Senator is “responsible for debates and straw polls” in an effort to cultivate activity. Dorab, founder of the Welcoming Islands Party, was the first to declare their candidacy. Despite running for the seat in the past two elections, they lost both times. In this third attempt, they campaigned on increasing activity gameside and on the forum:

My primary goals are to increase nations participating on the forum by using debates, increase and sustain activity in the debate hall, and as a member of the Co9 offer [more] opportunities for game side nations to get involved.

In addition to weekly debate updates and polls, they also proposed a “telegram voting” system wherein “a nation just has to send a telegram to the [Chief Executive].” The idea, however, spawned concern regarding vote manipulation and incentivizing off-site involvement.

Meanwhile, former Senator and Tactical Officer Controlitia also campaigned for the seat, representing the Mayor Shelter Party. They ran on their regional experience and unique point of view:

On one hand I’m an [old-timer] with old ideas, but on the other hand I’ve been away from the Islands for a few years and bring a fresh perspective. I’d like to help make sure the Islands makes the changes it needs to grow and adapt without compromising what makes us great or rushing into anything prematurely.

A point of contention between the two candidates was the Chief Executive’s ability to veto Supreme Court rulings. While Dorab was largely against the power, Controlita advocated in favor of the veto as a source of stability. It likely proved to be a deciding factor in the final tally.

After a tight race, Controlitia emerged victorious with 32 votes to Dorab’s 28. It was the second victory for the Mayor Shelter Party, which is now on equal footing with The Circle Party in the Council of 9.