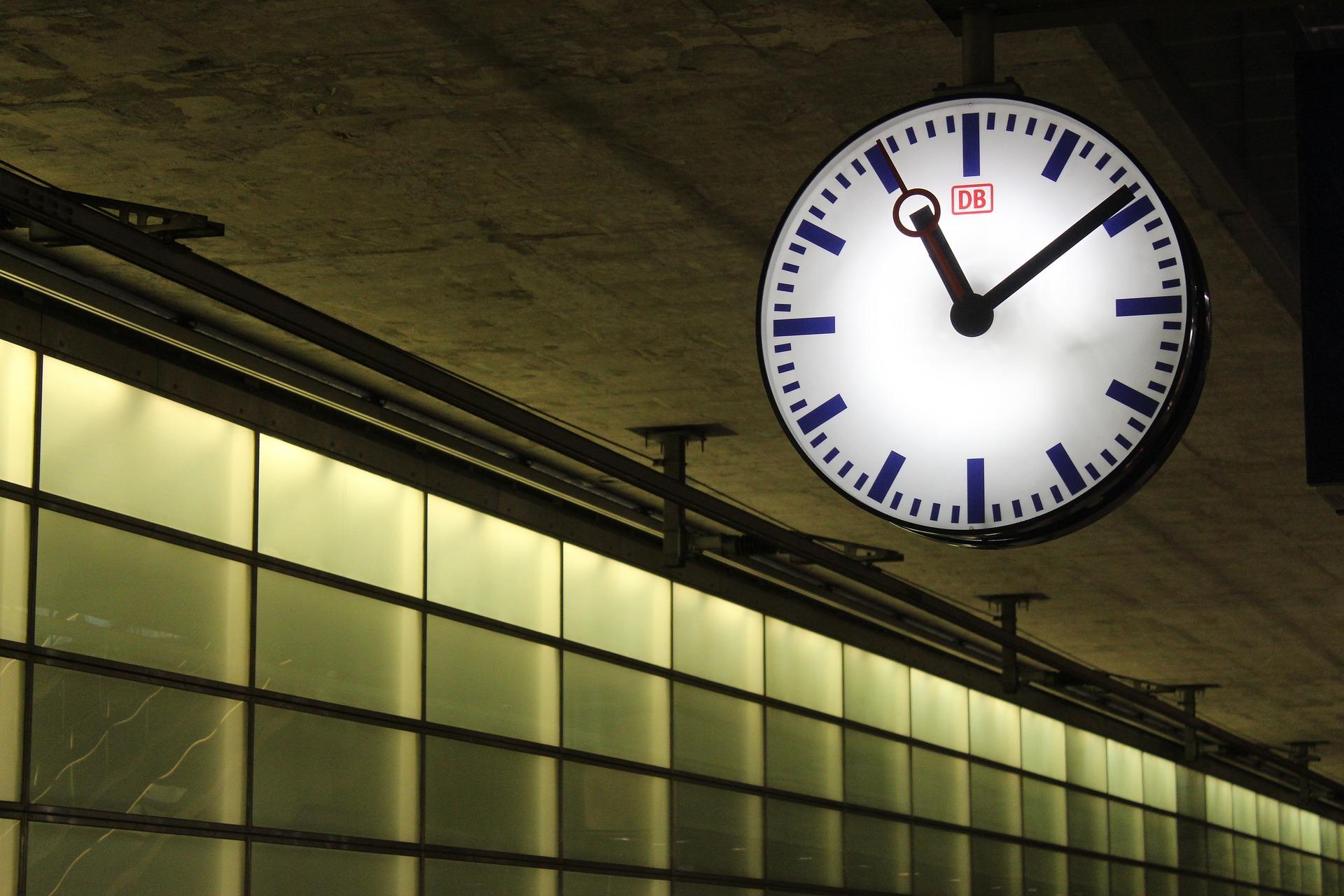 The election for the position of Keeper in Forest has concluded, with Verdant Haven being reelected to a second term. The Keeper, constitutionally defined as Forest’s chief executive, is second in power only to the founder.

There were significant delays before the election process was initiated. The election season is constitutionally defined as beginning on March 16, but it must be initiated by the founder. The current founder, Errinundera, announced on March 31 that the process would begin “within 24 hours,” but then decided that it would be better to start after the WA Secretary-General election concluded on April 5. However, the founder did not return to begin the process until May 4, when they put up the nomination poll. Verdant Haven, Raider Bele Levy Epies, Mowte, and Chan Island nominated themselves as candidates for the role.

Mowte, a newcomer whose nation is younger than the nomination poll itself, ran as a joke, with a long, absurd list of various categories of people who should vote for them, particularly authoritarians, and a pledge to “create a tree garden.”

Raider Bele Levy Epis, also a newcomer, promised to “give everyone a free tree.”

Chan Island, a longtime resident, proudly and openly ran a “silent campaign,” claiming to have campaign promises, but refusing to reveal them.

Verdant Haven, the incumbent, posted a detailed platform. They outlined the numerous environment-related programs Forest carried out, and pledged to continue them. They stated intent to amend Article 7 of the Constitution, which currently requires the region to shut down if the founder’s nation ceases to exist, seeing this article as outdated because Forest is no longer a small region that would be in major danger if such an event were to occur. They also highlighted the need to fill vacant ambassador slots. As the 13th anniversary of Forest’s creation is approaching, Verdant also proposed holding a special event. They promised to stick to an “open, transparent, and neutral” informational relationship with citizens and foreigners by posting reports, offering mediation to allied regions, and being responsive to feedback.

Verdant Haven received 36 votes, followed by Chan Island with 5, Mowte with 1, and Raider Bele Levy Epies with none at all. This gave Verdant a sweeping victory, with 87% of the vote. Verdant was congratulated by the founder, Errinundera, and was appointed as Keeper on-site, officially beginning their second term. This second term, due to delays, is shorter than the normal sixth months, lasting slightly less than four.