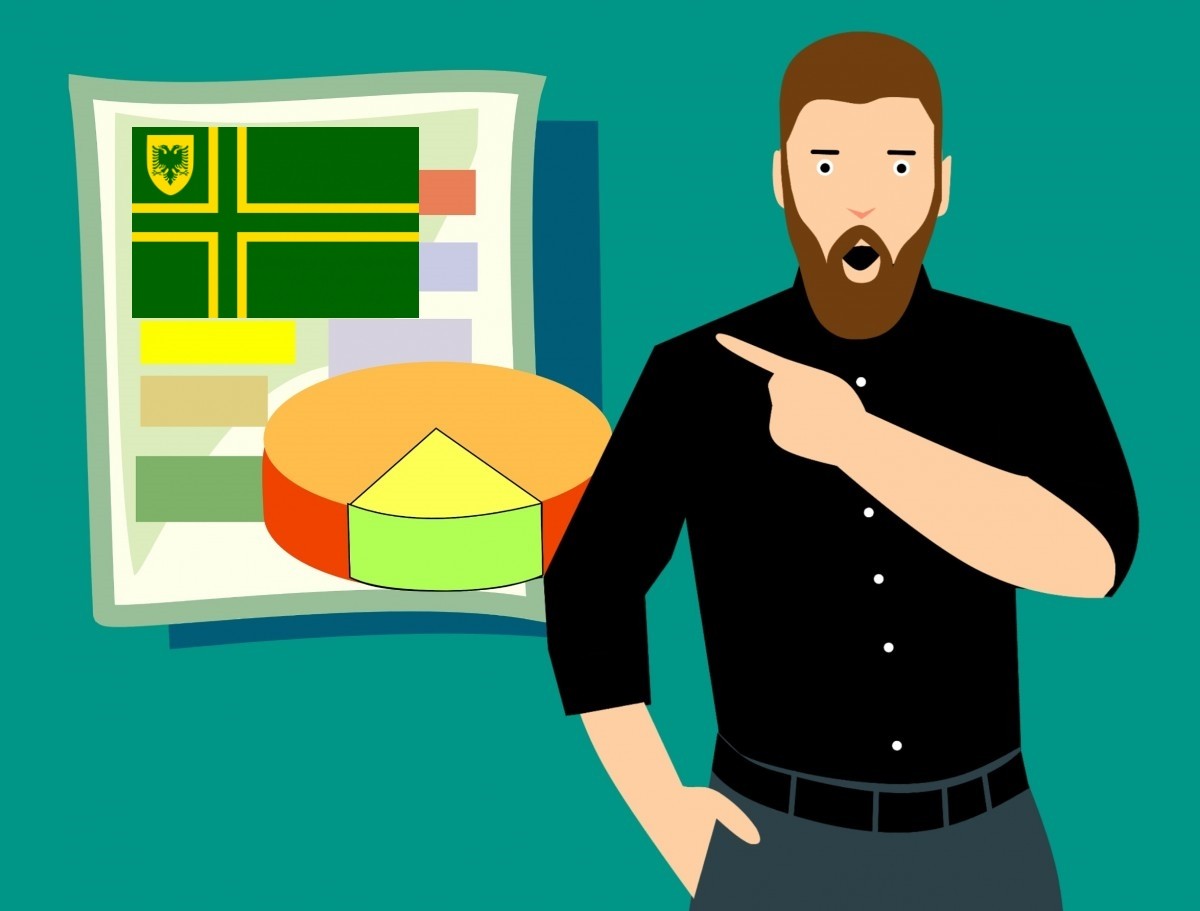 Anteriahas had a stunning upset in their quarterly election, with Kilowatt, a candidate that described their own campaign as “partially a joke”, defeating the two-term incumbent and pre-election favorite Nerany for the position of Minister, who is the executive leader of Anteria.

In a regional poll held from 31 January to 1 February, voters rallied almost entirely behind the two front-runners, despite there being six nominees in total. Opposing minor candidates were quick to switch their allegiances too, with Viha giving their support to Nerany, while Shadoveil and Aziallis voted for Kilowatt.

Nerany and Kilowatt were effectively neck-and-neck till the dying hours when the eventual victor pulled slightly ahead. The final tally was 33-26, with two other votes for minor candidates.

The incoming Minister, who returns to the role for the first time in almost two years, made an exclusive statement to NationStates Today following the unexpected victory:

“I would first like to commend Nerany and all the other candidates on an election well fought. Personally I think it has been the most interesting election season Anteria has ever seen. I’d like to thank all of the voters and supporters of my campaign that helped make my final bid for office a success and in making Anterian history by unseating an incumbent standing for re-election for the first time. We’ve got a good team assembled and I’m hoping we can implement some much needed roleplaying and political reforms in the next three months. With any luck we’ll have some fun with it too.”

The dethroned incumbent, Nerany, was graceful in defeat, saying:

“I would like to thank everyone that voted for me. I would also like to go ahead and congratulate Kilowatt for what I think is the most interesting election in a while. I’ll be happy to work with him and his ministry as the region’s WA Delegate. Since I don’t have as much responsibility in the region itself, I’ll be working with other regions for foreign relations and most likely be sending more recruitment telegrams to further increase our population. I do plan on running again in the near future, but I’m not sure if that will be next term or the one after. I’m a little sore from losing, but I hope to help the region further with Kilowatt.”

Kilowatt will now serve a three-month term to 1 May. He has also appointed the new executive Ministry to assist him in his duties, including promoted Deputy Minister Wolfgalia and Junior Minister The Byrdlands. Considering the successful candidate’s original campaign premise of being “partially a joke”, it remains to be seen how seriously they will take their position throughout their tenure.