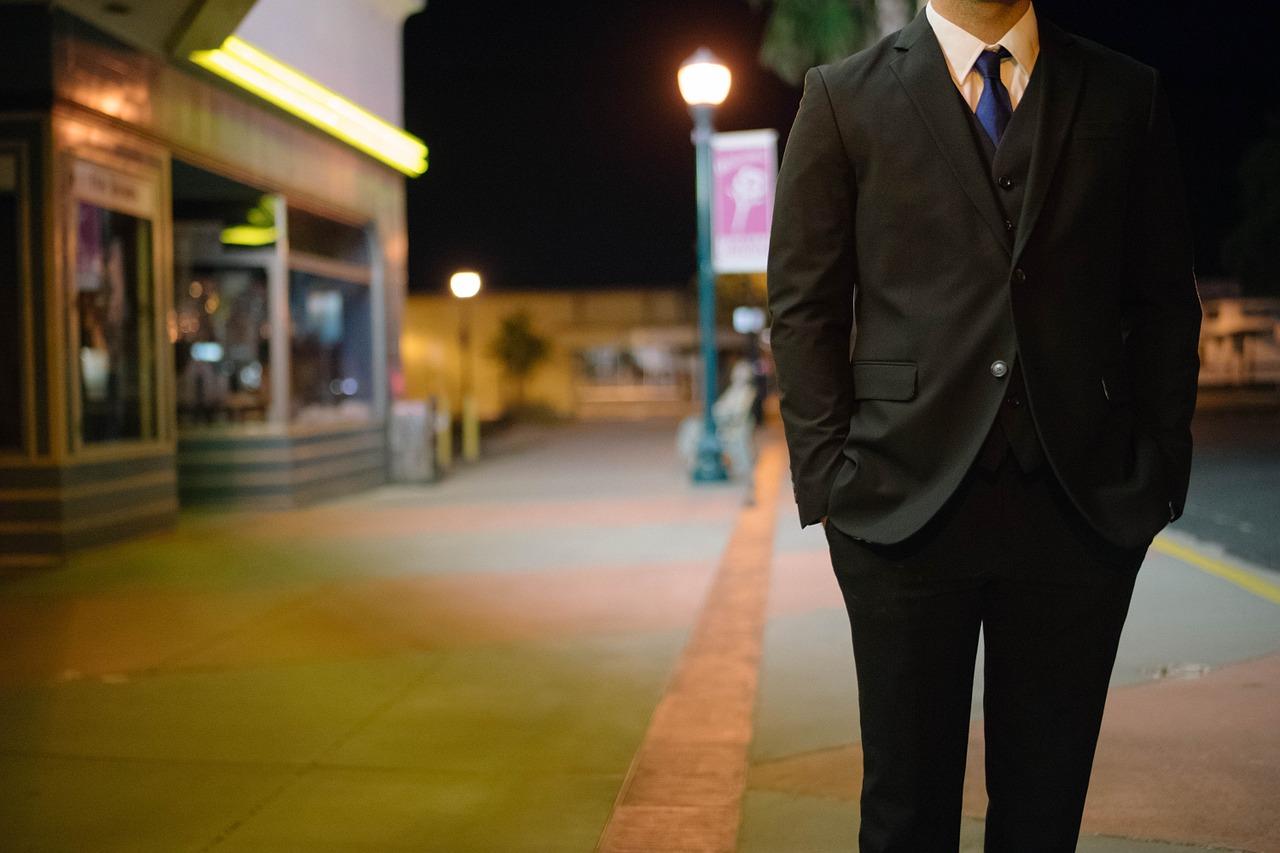 Wymondham: Can you give our readers a summary of your time on NationStates?

Tubbius: My history in NationStates began nearly 14 years ago after I’d read Jennifer Government and found out about the site.  Being a fan of political satire works going back to Orwell’s 1984 and some of Bradbury’s short fiction, I found Barry’s work interesting and the game fun enough to stick with for a time.  There was a lapse in my time on the game, though, due to life getting in the way of fun, and, ultimately, about five years ago and some, I refounded into Lazarus.

I’ve been there pretty much ever since, barring a week or two where I was flustered with all the ongoing drama at the time and wanted to see what a particular Christmas-themed region was like.  Afterward, I was back home in Lazarus, ultimately fitting into about two or three governments as a front man, pollster, and friendly face/welcome wagon type.

When Imkiville took over Lazarus during her Anarchy Week, I thought her coming was one more frustration and turnover; I didn’t know to trust her, then, so I sent out a mass telegram (which I still have archived) advertising my potential run for the Lazarus Delegacy.  To that point, I’d been completely apolitical and uninterested in the World Assembly scene. Feeling my hand forced, I went hard into things, getting my first hundred endorsements in a day or two, I think. Ultimately, this genuine profession over the telegram and my effort to move on it got Imki’s attention; we talked at length, I found out that I could trust her, and she felt she could trust me enough to see me into the Vice Delegacy of Lazarus to end up as her eventual successor.

And that brings us to the present: currently 25 days into my official Delegacy count, 31 days since Imki resigned and we started working on getting my Endorsement counts up.

Wymondham: What was your reaction when Imki asked you to be Vice Delegate?

Tubbius: I was cautiously optimistic.  She came to me saying, “I have spent a long time observing everything over the last 11 weeks, even since anarchy week I have thought there are few who share the ideal I want to see in Lazarus but you have always caught my eye. You care. You want it stable. You bring activity and culture. This is all stuff Lazarus needs.”  My reaction was to say that as long as I had the support of others and a staff to work with, I felt I could do the job. When asked later about the Delegacy, I basically said the same thing. I’m a firm believer in open communication and its ability to solve problems.

Wymondham: What do you feel the best part of your job as delegate is?

Tubbius: Being able to work with others to help maintain order and peace in Lazarus and, by extension, other regions. I hate seeing so much unneeded drama online, and if being Delegate gives me a voice to prevent such, great!

Wymondham: What do you think the main cause of said unneeded drama is?

Tubbius: Sadly, what it is in real life: personal egos. Individual, personal matters get taken to the next level, and power is abused, leading to fights in the message boards, hostile takeovers, and hurt feelings, when open communication and time taken for understanding each other could fix many issues–not all, of course, but we could have a much more peaceful NationStates with some humility and care for each other.

Wymondham: How do you think said Humility and Care could be best achieved?

Tubbius: That’s outside my control. Awareness of different game styles (raider, defender, isolationist, indifferent, for example) and acceptance of them without taking on belligerent or aggressive attitudes is a start. Otherwise, this is a matter more tied to a philosophy or psychology degree–well above my pay grade, personally!

All I can do for myself is to set what example I can through my interactions and from my experiences.

Wymondham: What do you think your main focus as delegate will be?

Tubbius: As of right now, my main focus is keeping Lazarus interesting, fun, and active.

Wymondham: Who do you see as Lazarus’ closest ally on the foreign affairs scene?

Tubbius: Lazarus’ closest ally is tricky to state right now.  It’s not that any one ally is more or less beneficial than another. We’ve developed and maintained great relationships with a lot of places. There’s the current treaty with Osiris, and we’re currently working on renewing a treaty relationship with The West Pacific. I expect future, equally great connections with others. I’d like to think of it as a matter of not prioritizing one over another–merely that Lazarus and our allies are all in it together for the betterment of NationStates.

Wymondham: What do you think Lazarus’s biggest strength as a region is?

Tubbius: I think it’s that despite the potential for frequent turnover as a sinker, Lazarus manages to keep a constant core of Lazarenes who find it their home. It’s that stability that keeps it welcoming to newcomers who either respawn there or who move in to see what Lazarus is all about.

Tubbius: Lazarus’ biggest weakness, perhaps, is that there can be a little difficulty in getting folks motivated to give fun, cool stuff a try, but we’re definitely seeing an increase in that as of lately, and our staff are great at finding new ways to appeal to our players.

Wymondham: What do you feel is the greatest threat to Lazarus at the present time?

Tubbius: Without getting into various political issues between regions in NationStates, the biggest threat to any region, not just Lazarus, is a general state of disharmony. Lazarus, mercifully, is currently good on this one, with folks generally being in agreement regarding policies and social interactions.

Wymondham: And what do you think is the biggest issue in NationStates right now?

Tubbius: I would say that too many folks forget this is a game and a social site, emphasizing their own egotistical agendas while trying to hold control over others or make them miserable. People didn’t log in to the game years ago for the first time hoping to get manipulated or attacked by other people.