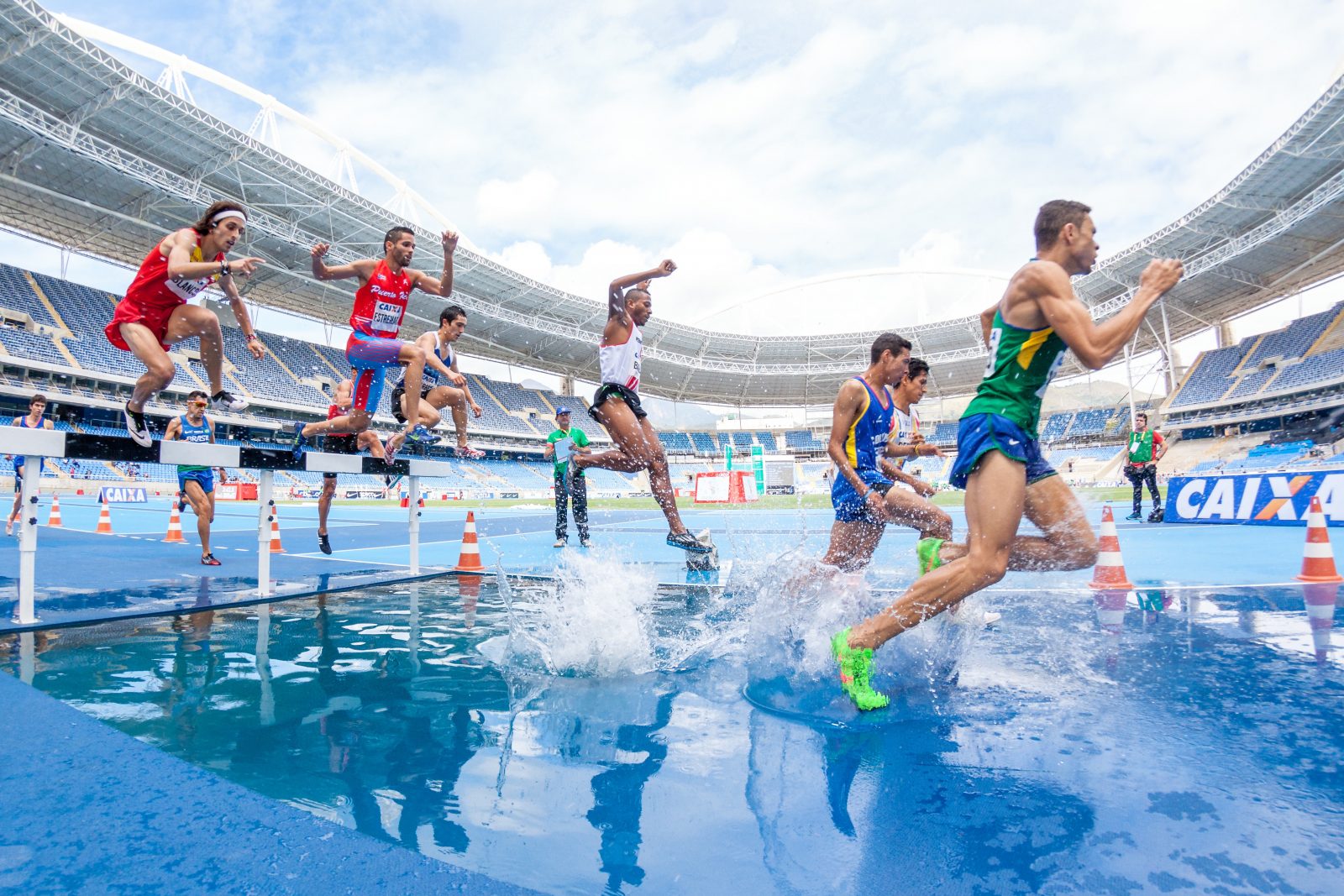 The Universal Pact’s Regional Olympics have traditionally been for the nations of the Pact only, but a huge announcement on January 19th has changed that long-standing rule. Now, as decided by Joushiki Nante Iranai, communications officer and games organiser, nations from embassy regions can apply for the 2019 UP Summer Olympics.

Residents of the Universal Pact reacted positively to the big change. I spoke to Joushiki Nante Iranai about the recent changes to the Olympics.

I asked him if he thought the choice was a good one for the future of the games:

“100% – it will increase the UP’s presence on the global stage, make us look inviting, and is a nice way to say thank you to regions for making embassies with us.”

They also talked to me about the criteria for nations to get in:

“Unfortunately, this is only open to nations in regions who have an embassy with us. However, there is still plenty of time to make one! Additionally, there will be a form you need to fill in to join – but it’s only about how many athletes you’re taking to each event and the 3-letter code every nation needs.”

According to Joushiki Nante Iranai, this new rule will only be applied to the 2019 and 2020 Summer Olympics, with decisions not yet made about future events.

The change was made upon the realization that there wasn’t enough interest in events solely among the nations of the Universal Pact. I asked him how he came about this:

“I realised that we weren’t doing anything for our embassy regions, and our 2018 Paralympics were quite small. I thought it’d be a good idea, and discussed with the rest of the team, and together we decided to implement it.

So far only two embassy regions have joined but full-scale advertising has not yet begun. Although it is predicted numbers will rise, the host of these Olympics was unavailable as the representative of the Olympic committee for Ambelviser told us:

“Ambelviser is not currently accepting any interviewers right now. Only when it gets closer.”

It is yet to be announced if it will continue in the UP Olympics as 2020 host nation, with Joushiki Nante Iranai having not mentioned the rule in any way. These games are a groundbreaking new direction for the longstanding event, and the UP generally.