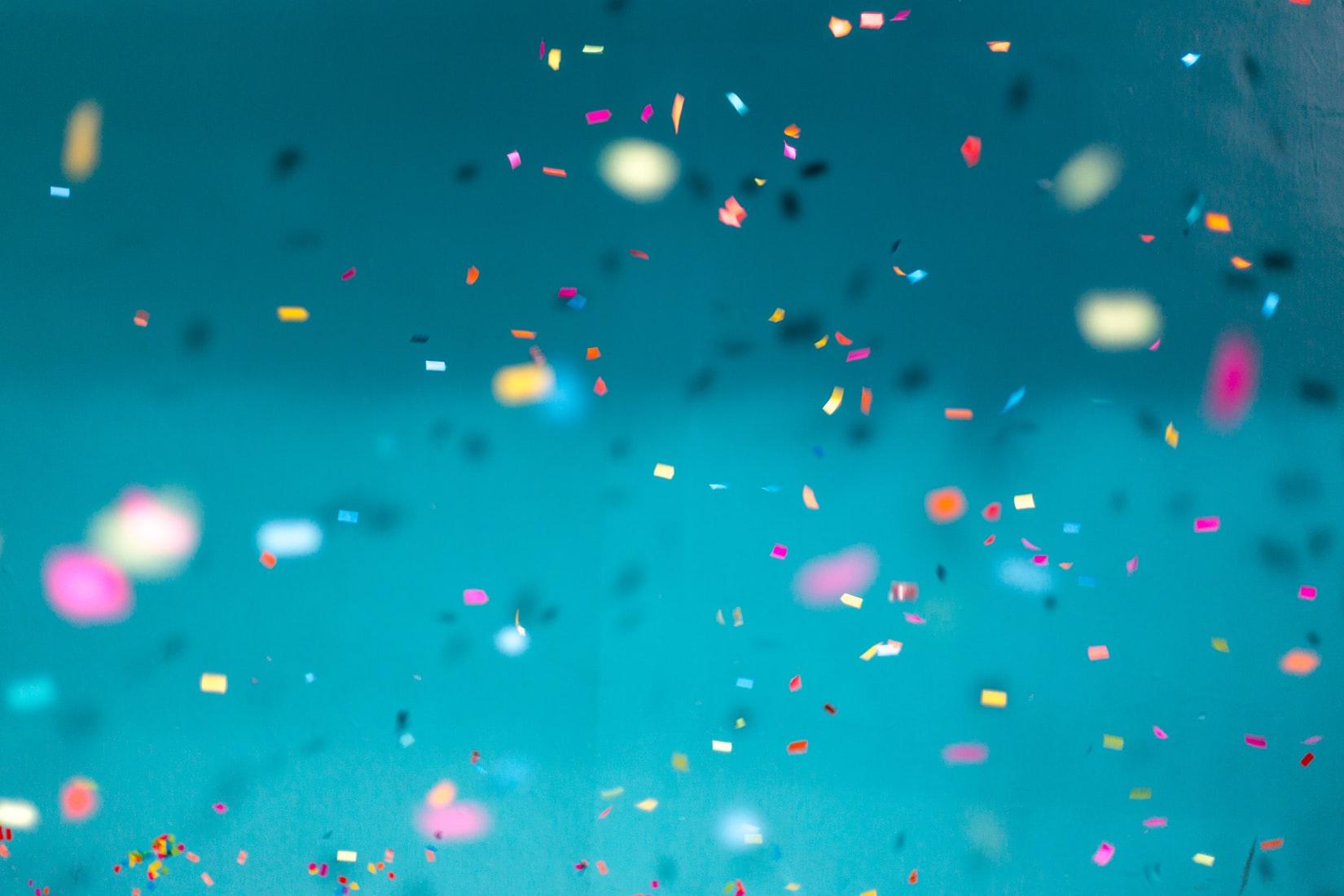 The United Regions Alliance (URA), an alliance composed of over 30 regions, turned a year old on November 9, 2020. While it is not unusual for alliances to last this long, it is certainly not always a given.

The URA was first established by Ellenburg as a World Assembly alliance to bring together like minded regions as a powerful voting bloc in NationStates. Initially, there were very few members, but the alliance has grown in the past year to reach a membership of over 30 regions.

To celebrate the URA’s full year of existence, the alliance’s administration decided to organise a festival. The week-long festivities, named the ‘URA Anniversary Festival’, ran from November 9, 2020 (the URA’s founding day) to November 15, 2020.

The festival began with a speech delivered by the URA’s founder Ellenburg to the alliance’s citizens and other visitors. Ellenburg described the humble beginnings of the URA, the idea behind its creation, and what it has achieved.

“We are now a community of regions that promote and help each other protect, build, and grow our regions together.” – Ellenburg.

Ellenburg also noted that they plan to call for a Constitutional Convention after the festival concludes. They thanked the speakers and the guests who were attending the festival, as well as their cabinet and council. They  concluded by opening a Q&A session to the attendees, who asked various questions about the history of the URA.

The next speech was from 9003, a prominent card collector, who spoke on card collecting basics and beyond. In their speech, 9003 explained the mechanics of trading cards and their various types, collecting them, and, of course, trading them. Festival attendees then heard from  Allangoria, the Chief Elder of St Abbaddon, who discussed in great detail “the threats in running a founderless region”.

This presentation was followed by a third speech by Autropolis’ Anon Lytose about mapmaking. Anon Lytose’s instructions took the form of seven steps: location (real or fictional), scale, projections, quantification, identification of physical features, construction, and adding civilisation. A fourth and final presentation discussing a region-wide cards program was given by Praetor, the first leader of the first cards-based organisation in NationStates, the North Pacific Cards Guild. Praetor laid out detailed steps explaining how to establish a regional card program.

A Chess Tournament, however, held centre stage for the entire week. URA members have a reputation for enjoying chess, so it naturally featured heavily in the alliance’s celebrations. The tournament consisted of seven matches: three in Round 1, two semi-finals, one final, and one Bronze Match. The first match was between NCE of Frjalsfjord and Suvmia of The United Ascendancy. NCE won the match with a score of 77/-76 and moved to the semifinals. The second match was fought between VladSattwik of Hive and Ellenburg of Autropolis. The match was a draw. The game was decided with a vote of reactions, which Ellenburg won (though VladSattwik had already forfeited to Ellenburg). The third game was between Nova Briton of Conch Kingdom and MoneyGoodLand of The Labyrinth. MoneyGoodLand won the game when Nova Briton resigned, with a whopping score of 163/-125.

The festivities ended with a closing speech from the President of the United Regions Alliance, Suvmia. This address, the URA 2020 State of the Union, was broadcast to the attendees of the festival via the Fireplace, the alliance’s principal voice chat channel, and a transcript was later circulated to the public. The President began by extending their gratitude to those who made the festival a success. They talked about the triumphs of URA in its maiden year (to name a few: improving moderation standards; a Committee Creation Act, which allowed exploratory committees to research and implement future plans and activities; an Internal Policy Act, which allows individual councils to establish practices in government; and a Military Centralisation Act, which established the URA Armed Forces).

“These achievements are not much on their own; but they lay an important groundwork for the future. We are building a strong foundation to stand on for many years to come; a foundation of democracy, and unity. A foundation of free and fair elections; one of strong community, and camaraderie.”

Suvmia also discussed several plans and changes the URA faces in its second year. A constitutional convention has been proposed to adjust and modernize laws. Electoral reform is on the horizon, promising access to ballots through Discord. An olympic event is in the works, aiming to bring together the community through roleplay. Finally, an Outreach Committee may be implemented and tasked with reaching out to individual member regions.

The idea for the URA Anniversary Festival was first conceived in July this year. Ellenburg, the URA’s founder, labeled this first anniversary festival a learning experience and saw some room for improvement in the future. They said the goal was to show the NationStates world that the URA has evolved into much more than the World Assembly alliance it originated as by showcasing the “talent within the organisation along with bringing in some speakers on topics that are of interest” to the attendees.

Overall, the United Regions Alliance Anniversary Festival drew large crowds, particularly for the chess tournament. And by all accounts, it was a success. With a constitutional convention and an olympic event being planned in the future, URA may be establishing a cultural tradition for years to come.

Isles has been in NationStates since 2013. He is a resident of the Union of Democratic States. As a Senator and UDS Ambassador, he has great insight into the working of the region, also having written for the region’s various newspapers.