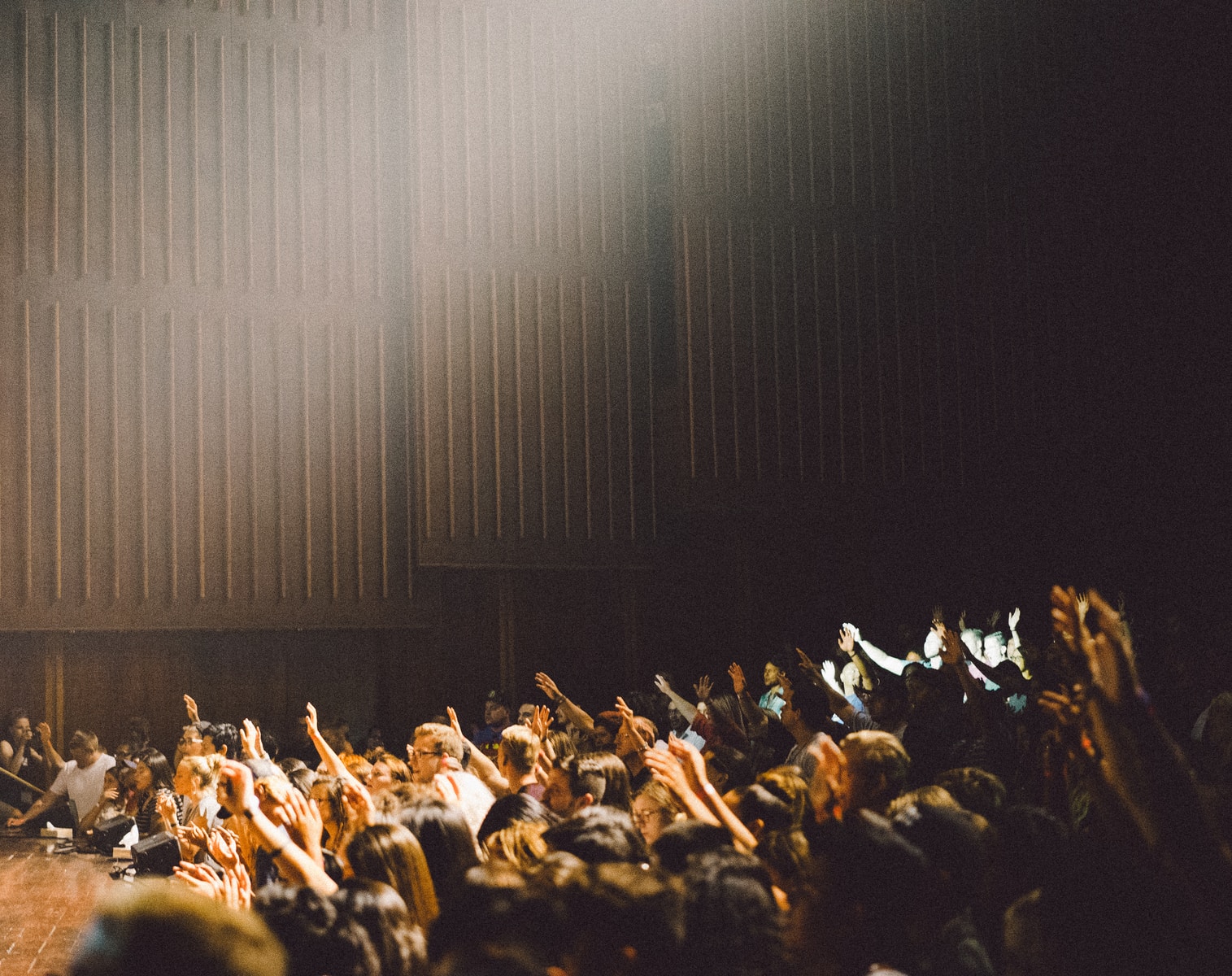 UCR Con is a convention aimed at User-Created Regions (UCRs) hosted by Caer Sidi and its founder Aynia, who came up with the idea for it. With its fourth iteration ending recently, NationStates Today takes a look at how the event has evolved over the years and how its specific topics have reflected NationStates at certain points in time.

At first, UCR Con had a broad array of UCR-related lectures and discussions, and it proved itself successful at attracting thirty-nine regions and over a hundred attendees.

The second edition had a slight change in organisation with lectures returning while the discussions were reformed into questions of the day.

Following the success of its predecessor, the third UCR Con opted for a more orderly approach, with panels that hosted multiple speakers, a lecture, and no discussion.

As this event was the one with the most attendees, a more controlled environment ensured a successful outcome.

Finally, the most recent convention repeated the successful formula of the third UCR Con by hosting both panels and lectures while the admoderators (admins and moderators) regularly notified the showcase booths about daily events.

When comparing the various UCR Cons it is important to note that as the event grew and stabilised it was given a more rigid structure and increased amount of organisation. This has resulted in a slightly different format than the initial concept, but also one that has nonetheless proven successful in attracting attention and generating discussion.

The initial lectures and discussions of UCR Con started out as broad discussions about evergreen concepts such as recruitment, leadership, and region-building, to name a few.

Trading cards became an integral part of NationStates and as such they also became a viable topic that has been discussed several times during UCR Cons, with them being mentioned for the first time at the second Con.

The open format that allows all NS players to apply to organise a lecture or participate in a panel also allows for a quick reaction to events. For example, the fourth UCR Con had a lecture on military gameplay and the benefits it has on the development of regions. This topic has become increasingly relevant due to recent large military operations.

UCR Con has evolved into a regular, well-run, and well-liked event that often reflects the current happenings within the wider NS community.

Published in Culture, Gameplay and Politics