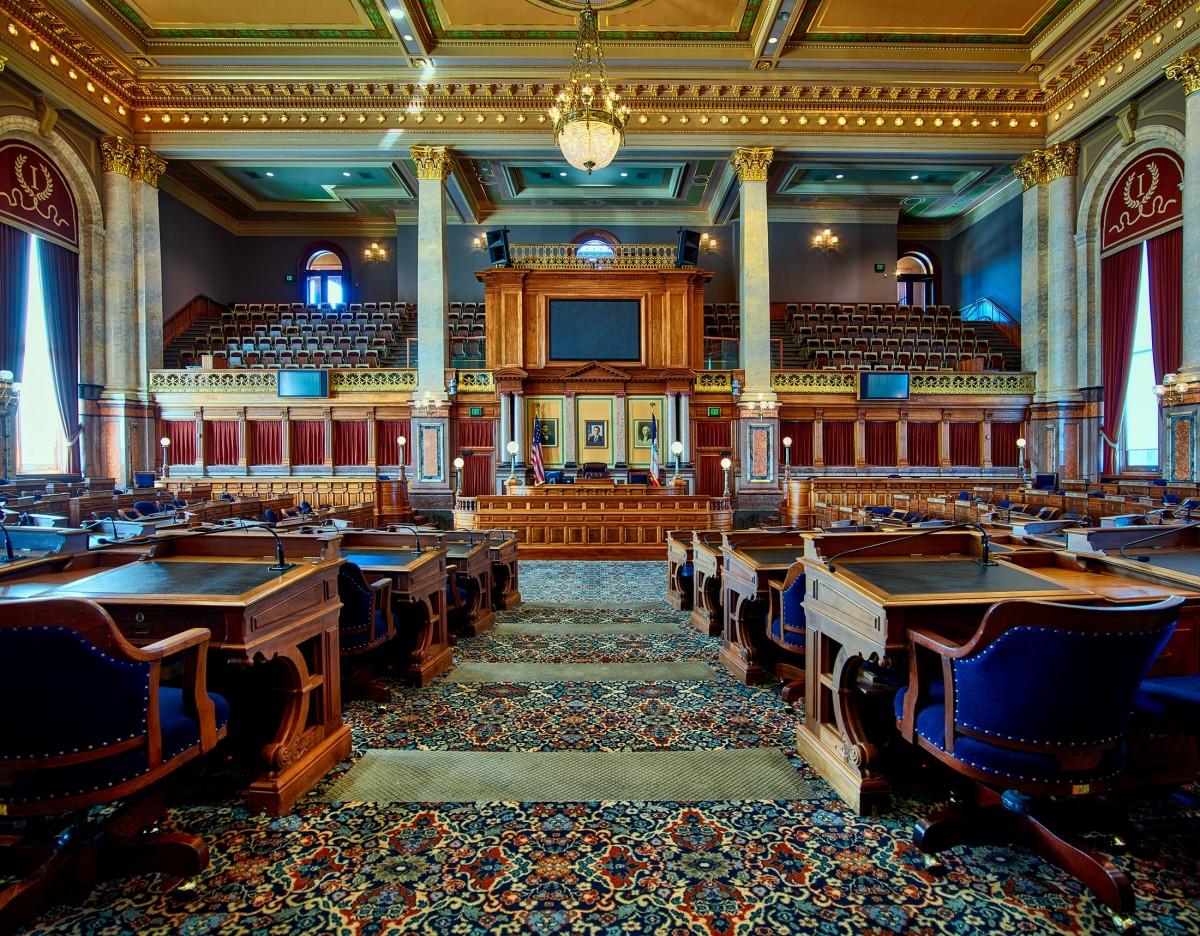 The Legislative Committee (LC) is, as the name suggests, the legislative organ of The Communist Bloc (TCB), tasked with drafting, amending and repealing regional laws. It is made up of five elected representatives who serve a term of three months; however, all bills proposed by the Committee must still be approved by a popular referendum before becoming law. In this election, only five people ran, with one further candidate (Trabardia) dropping out on March 19, making it uncontested. Additionally, one candidacy was deemed invalid due to lack of citizenship. Nevertheless, it stands out due to the fact that two newcomers, Champion Bhadra and Dominicland, ran and were elected, which is quite rare in TCB.

The campaigning period officially lasted from March 17 to 24, however, the election was delayed and voting only began on March 26. Martyn Kiryu, a staple of regional lawmaking, was the only candidate to not post a campaign for the election.

CommunistAnarchicDemocracy (CAD) highlighted his past experience in the LC, with his proposals for the future including reforming the civil service system and bringing back the People’s Roleplay Council.

Karl von Habsburg’s campaign also stressed his prior involvement in regional politics, though aiming for a more passive role if re-elected to the Committee due to real-life restrictions.

Champion Bhadra, one of the two newcomers, brought new positions and views into the election, namely that the Bloc should take greater measures to promote the ideology of communism outside of the region via a special committee, that residents who are not citizens should receive limited voting rights and that, similar to CAD’s point, a roleplay committee should be created.

Dominicland’s platform sported striking similarity to Champion Bhadra’s, with most of the main points being essentially identical; they, too, aimed for reform in the voting system as well as “increasing scientific discussion in the Bloc.” However, they also proposed to re-evaluate all past bills to ensure their compliance with TCB’s ideological views.

All candidates were duly elected to the Legislative Committee on March 28 when the election concluded. Voters were able to select up to five of their preferred candidates or ‘none of the above’, with the five candidates receiving the most votes being elected. CAD received the most votes with 22, followed by Karl von Habsburg with 18, Martyn Kiryu with 16, Champion Bhadra with 14 and Dominicland with 9, while ‘none of the above’ only received 5 votes.