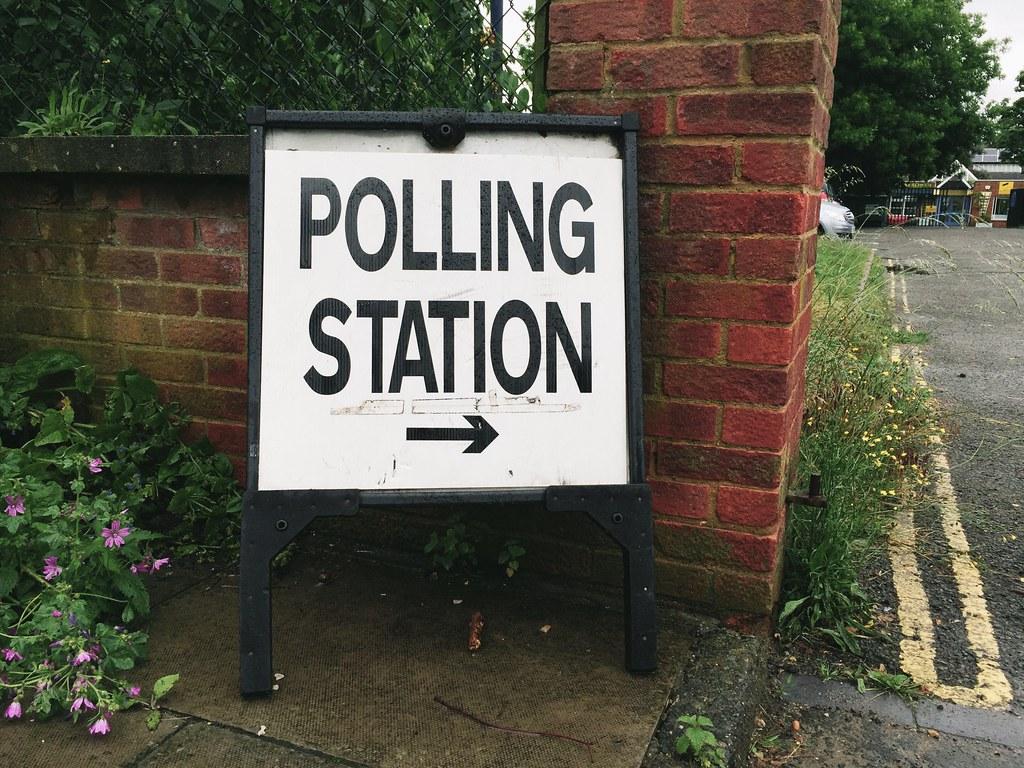 The South Pacific (TSP) recently held their Local Council (LC) elections for March 2020. The LC is tasked with Regional Message Board moderation, encouraging increased activity, and other administrative responsibilities.  The election saw a field of four candidates vying for the three-person Council. The election was divided into a two-round contest, the first of which elects the top candidate, and the second of which chooses the remaining two from the rest of the candidates.

However, the Local Council has very explicit guidelines for eligibility which candidates must meet prior to being placed on the ballot. The most significant of these prerequisites is a public declaration of any conflict of interests; any other nations under the user’s control must be made known to the electorate. Should the Council on Regional Security find that a candidate’s disclosure is not fully truthful, or they are deemed a security threat, the candidate’s campaign may be nullified. Considering this requirement alone, it is clear to see that The South Pacific considers the integrity of its electoral proceedings of paramount importance.

Some of Proctethia’s proposals included further RMB moderation, a moderate rate of polling, and community-wide events.

IYM Winterless presented themselves as a “crisp dollar bill” as opposed to the candidates with larger nations in the race, who were, in IYM’s view, “different sides of the same coin.” However, IYM’s only policy was giving away “free ponies” to “decrease carbon emissions.”

Rabbitz’s platform included a comprehensive list of their accomplishments, which included policies such as making “awesome polls” and getting more people involved in TSP’s political process.

Auphelia’s campaign was run on proposals such as frequent polling, continuing roleplay on the Regional Message Board, and working constructively with their fellow Councillors.

In the first round, Auphelia secured first place with 68 votes, being immediately elected as the first Councillor. They were trailed by Rabbitz on 37 votes, Proctethia on 15 votes, and IYM Winterless with only 6 votes.

Rabbitz came first in the second round, with 70 votes, while Proctethia claimed 34 votes; the two candidates were duly elected to the Local Council, in addition to Auphelia. IYM Winterless was the only unsuccessful candidate, falling to just 5 votes.

From a birdseye view of the newly-elected Local Council and each Councillor’s platform, one can see that they each bring a unique viewpoint to their office, but that they each shared campaigns centered around cooperation and involving more South Pacificans in their community.