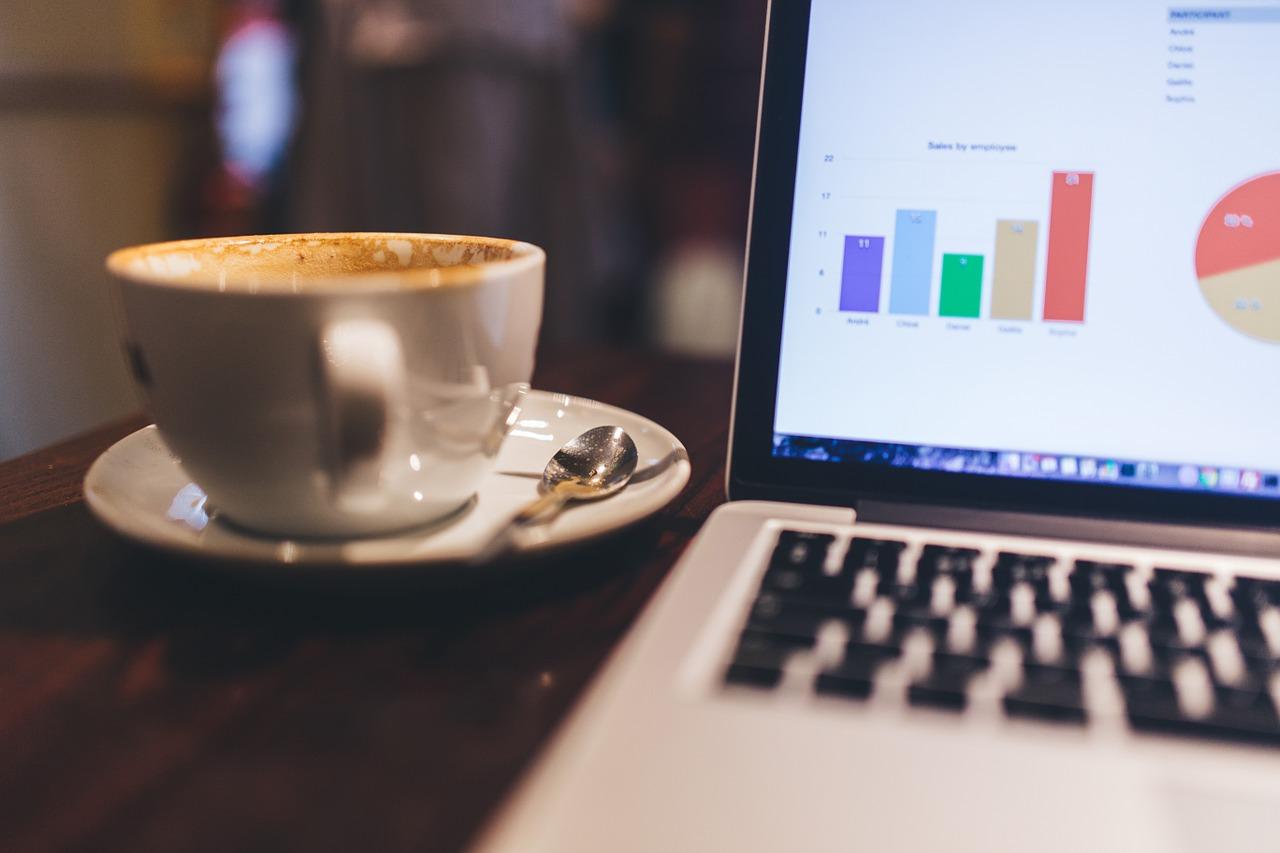 A new NationStates Today poll has found that Beepee is likely to defeat Rebeltopia in the race for Delegate of The South Pacific.

The first round, which uses approval voting and is exclusive to legislators on the regional forum, saw JayCoop fall just short of their opponents, failing to advance.

A Nailbiting First Round

The nomination of three highly-experienced and well-respected nations for the position of Delegate was sure to make for a close contest from the start. Unsurprisingly, it was not until the confirmation of private ballots that the final makeup of the second round was known with any certainty.

JayCoop (also known as Jay and Qvait) delivered a platform with the slogan ‘Peace in the South’. Pointing towards their time as a former Minister of Regional Affairs and then Foreign Affairs, JayCoop claimed to have “the experience to lead the South Pacific to brighter horizons.” They also noted their strong endotarting record, while committing to work closely with the Office of WA Legislation (OWL) and the Cabinet on World Assembly matters, and pledging to recognise February 9 as the fifth year of Pax Australis (southern peace) in the region since a coup attempt in 2016.

Beepee, a former Minister of Regional Affairs, portrayed themselves as “a safe pair of hands.” Issuing a less detailed platform than their opponents, Beepee emphasised their engagement with the gameside community of the region as a Local Councillor, one of the nations who moderates the Regional Message Board, while committing to continue being “visible” and “to genuinely care for the citizens of this great region.”

Rebeltopia – one of the most prolific government officials with a resume ranging from the now-defunct Vice Delegate role to Minister of Regional Affairs, Security, and Foreign Affairs at varying times – instead positioned themselves as the uncontroversial choice in the race. As per their platform, “the Delegate should be boring” since they have “zero political responsibilities” and are “a figurehead.” Their sole promise was to try their best to engage with the gameside community and “to promote both in-game and off-site activities.”

The first round for the Delegate election was held from January 8 to 11 on the regional forums, where only legislators are eligible to cast a ballot using approval voting and the top two candidates advance to the second round. The final tabulation of votes – with two ballots discarded due to ineligibility – saw Beepee and Rebeltopia receive 27 and 26 respectively, while JayCoop fell just short with 25, eliminating them from the race.

In advance of the second round, where Beepee and Rebeltopia will face off via an onsite regional poll where any World Assembly member residing in the region can vote, a poll was conducted by NationStates Today to better understand the views of South Pacificans on the candidates. Spanning from January 9 to 11, the results show the second round will likely be nowhere near as close as the first.

Beepee has a 35.4% lead over their rival, more than tripling the poll’s margin of error. Even counting undecided voters, they already command a majority of the electorate. Rebeltopia would need to virtually convince all these undecided voters (more than a quarter of all respondents) and then flip some of Beepee’s supporters to secure the majority needed to emerge with the Delegacy. For this reason, NationStates Today has rated this election as a likely Beepee win.

The poll also found that almost half of all respondents (45.0%) were not aware that a Delegate election was ongoing in the region, which is a plainly staggering figure. Among those, more than three-quarters now intend to cast a vote in the second round. Among all poll respondents, the figure planning to vote in the elections sits at 81.3%.

There is also no overwhelming issue of concern among voters in this election, reflecting the lack of especially divisive policy points amongst the candidates. In fact, 54.3% of respondents to the question were unsure of their top priority or stated they had none at all, while the general character of the Delegate was the leading issue with 20.0% indicating it as their answer.

The Final Round Awaits

While one candidate does appear to have a lead presently, the race could obviously become much closer than expected. For this reason, election officials will still need to keep an eye out for any suspicious activity from outsiders seeking to influence the result, as has happened in the past. However, this is always to be expected given the vulnerabilities of an onsite ballot where only having a World Assembly nation in the region is required to vote.

In a simultaneous election, the position of Chair of the Assembly, which serves as the head of the region’s legislature, is also up for grabs, with incumbent chair Purple Hyacinth running unopposed. They appear set for a comfortable confirmation into the role, with voting to conclude on January 13.

For those interested, these were the other hypothetical second rounds for this election: