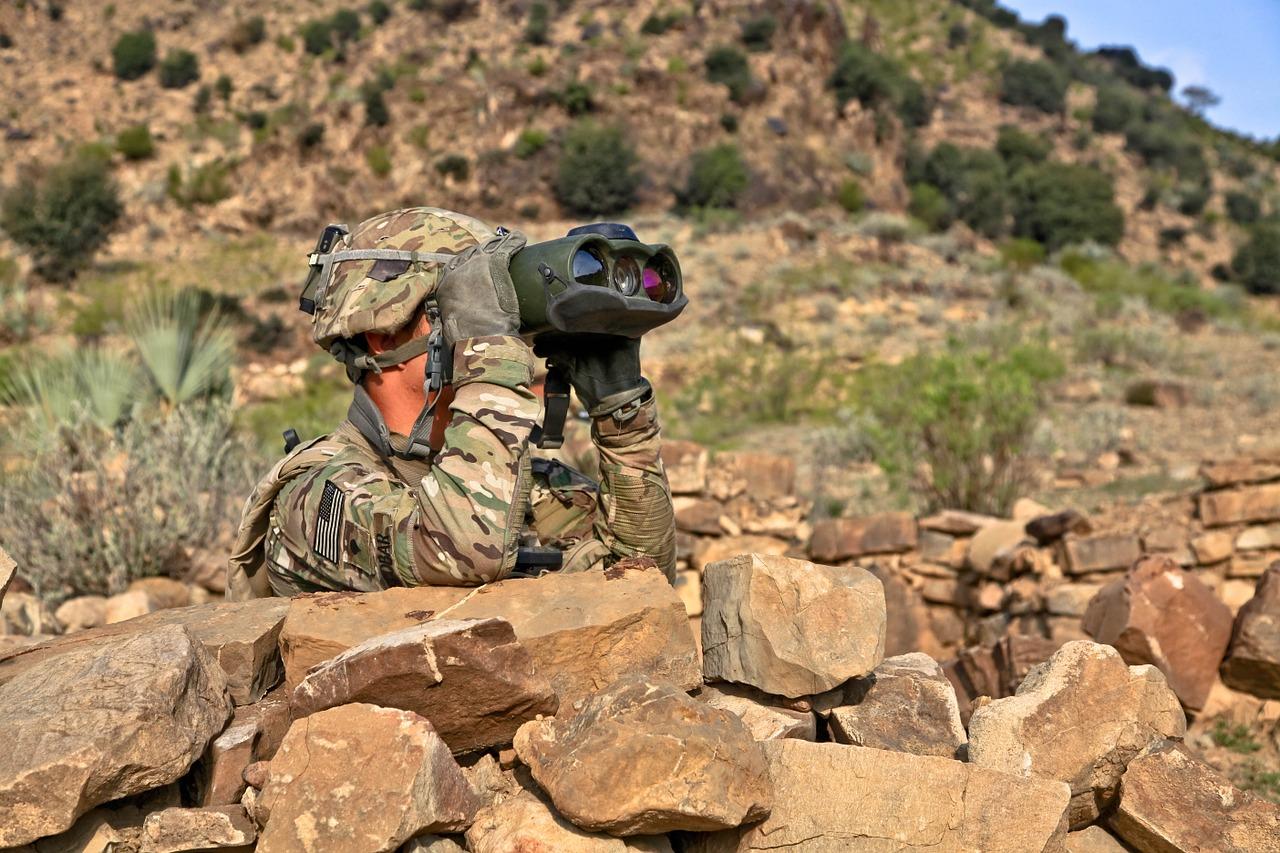 The South Pacific voted to elect a new Minister of Military Affairs (MoMA) on April 17, with South Asians being elected to succeed Heliseum. This came after Heliseum had effectively resigned as MoMA on March 29 when his nation ceased to exist, being inactive due to real-life events. In the absence of a MoMA, Prime Minister Roavin appointed Nakari, an “SPSF-Mom,” as the Deputy MoMA to command the South Pacific Special Forces (SPSF) until a new MoMA was elected.

The special election was held from April 4 to 17 and was composed of three periods, with a six-day nomination period followed by one week of campaigning and then a three-day vote. Most of the people nominated had experience in the SPSF, but only two had accepted their nominations: Miravana and South Asians. Nakari and Phoenix were nominated, but the former did not respond to her nomination and the latter declined because she was serving as Chair of the Assembly.

During the campaigning period, both Miravana and South Asians touted their past military experience and leadership in other defender organizations. However, midway through the voting period, Miravana announced the discontinuation of their campaign:

“Fellow TSPers, it comes with a heavy heart that I tell you I will not be continuing a campaign for MoMA. I have recently learned that over the coming months I will have less and less time for [the] SPSF and I do not feel it is fair to pursue this position knowing that. Thank you for those who support me and my apologies for those who wished me elected. My opponent, South Asians, is a capable candidate and I support his campaign fully.”

Amerion, the Election Commissioner, announced the final results of the election on April 17. In total, 30 legislators voted in the special election, with 25 first preference votes going to South Asians and only 5 going to Miravana, electing the former as the new MoMA. In the private Legislators Lounge of The South Pacific’s Discord server, messages of congratulations were sent to South Asians.

In his campaign, South Asians made several promises, the first of which was reactivating the Tidal Force, a unit that conducts missions that are simpler and less time-sensitive. He also promised solutions to make it easier to promote soldiers and trainees in the SPSF with guides and training while providing personnel evaluations that would be shared with the generals.

South Asians is set to take office as the new MoMA on April 24.