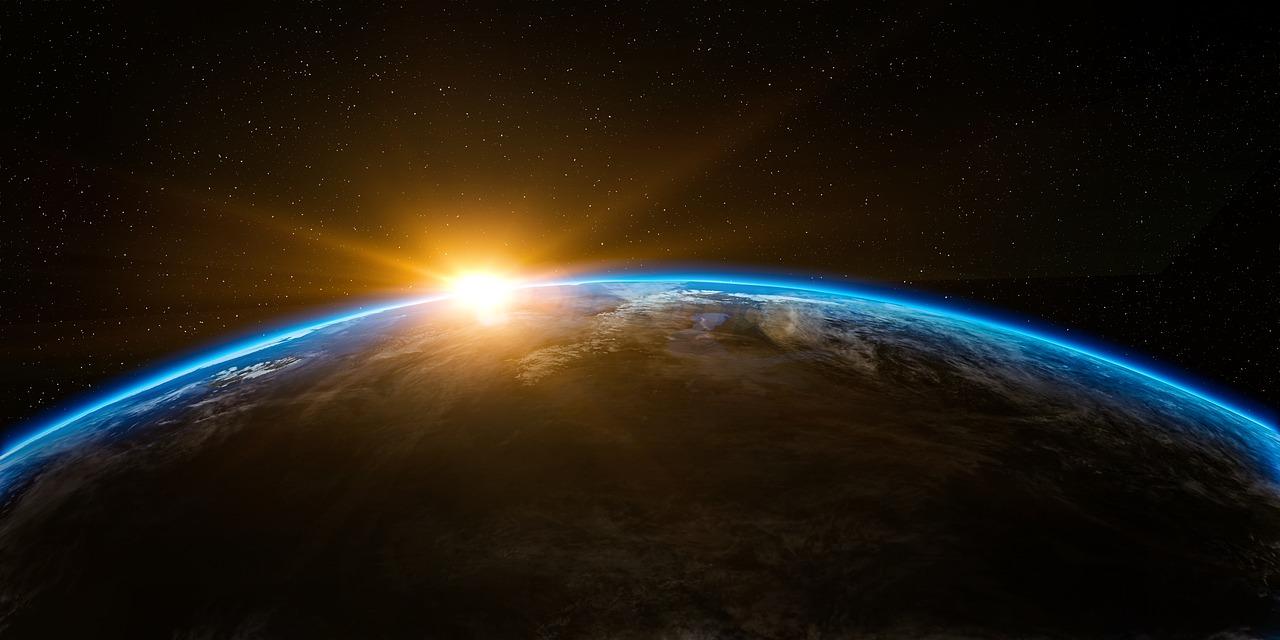 Treaty of Fùhuó Ratified by Lazarus and The West Pacific

The governments of Lazarus and The West Pacific ratified the Treaty of Fùhuó on 19 June, “broadening and rejoicing in both the present and future friendship between the two regions,” according to its Preamble.

The previous treaty between the regions, the Chol Covenant, was suspended on March 26, 2018, after the status of the Lazarene government came into question. Saint Mark, popularly known as Halo, the Delegate and Dragon Emperor of The West Pacific, said, “when it was clear under Imki that Lazarus was going to move forward as a stable, secure, productive region again, we sought to reactivate the treaty,” eventually continuing during Treadwellia’s tenure from April this year and culminating in this new partnership.

The Treaty includes clauses on mutual recognition of sovereignty, mutual defence, and military, diplomatic, and cultural cooperation. Arkadia Universalis, The West Pacific’s Minister of Foreign Affairs, said of the activity in creating the agreement:

“We enjoyed the process of drafting this treaty with Treadwellia and his team. It was a lovely experience, and I personally believe that it is indicative of a great working relationship that we will foster with Lazarus going forward. I can speak for everyone in the West when I say that we thoroughly look forward to working with Lazarus more closely in the future.”

The name ‘Fùhuó’ was chosen by Lazarene Ryccia, meaning ‘to revive’ in Mandarin, reflecting how the close relationship between these two regions has been re-formalised.

Lazarus’ Ministry of Public Relations released a formal statement following its ratification by the citizens of its region:

“This treaty deepens our bilateral relations by declaring an alliance between us. As the Mandarin title of this document alludes to, it is a renewal of an official friendship that was forged between the two signatories in the past. We hope that our new alliance brings good fortune and prosperity to both Lazarus and the West Pacific, in addition to improving the ties that we share.”

However, the process was not without its complications. Several individuals in Lazarus opposed the treaty as they worried about a change in foreign policy alignment under their new Delegate; this treaty would be their second in three months under Treadwellia, the first being with Osiris. They also questioned The West Pacific’s tradition of Delegate supremacy, with concerns about the lack of checks and balances on their leader, who they believed may quickly change their stance on the agreement in the future. However, it was eventually ratified comfortably by the membership of that region, solidifying a move towards a more cooperative foreign affairs approach.