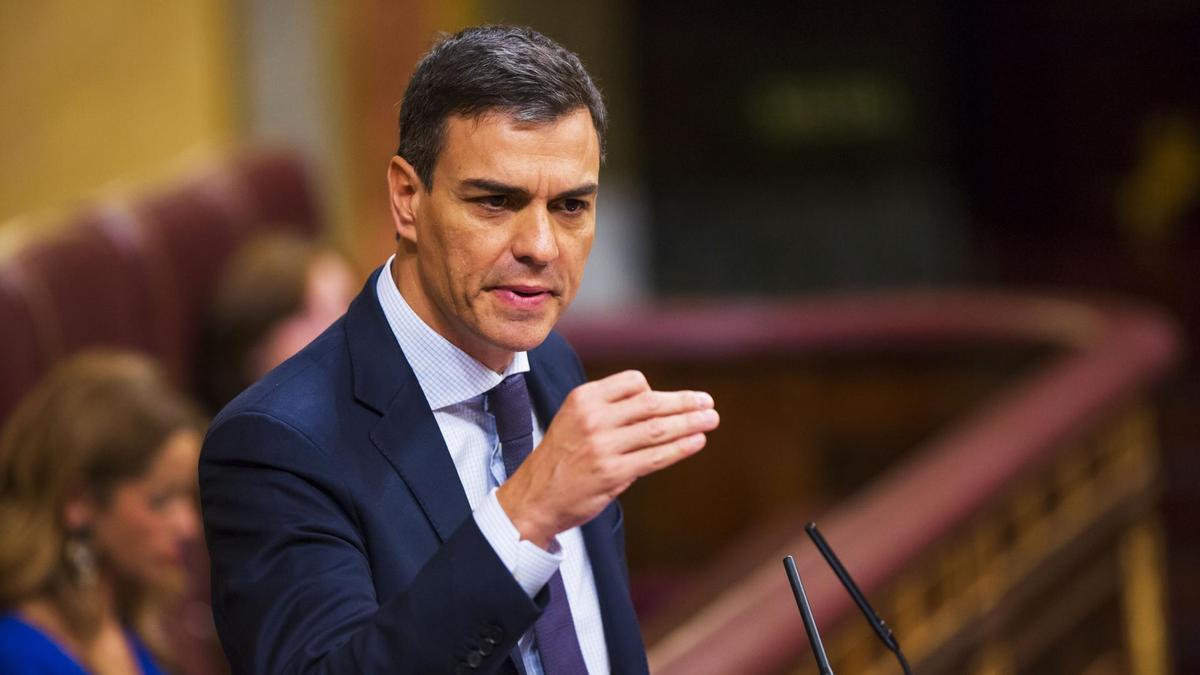 LAZHINTSKY, TRABARDIA — The speaker of the National Assembly of Trabardia, Edmundo Cotilla (Liberal-East Lake), is now facing a challenge to his position from inside his own leadership circle as calls for his resignation grow from all sides. The conflict, which has divided the parties and members of Cotilla’s Right Caucus, emerged from a report in the conservative newspaper The Lazhintsky Record alleging that Cotilla is an atheist.

Despite the fact that 18% of Trabardians identified as “irreligious” during the 2015 census, only 4 out of 80 senators and 30 out of 500 assemblymembers share the same disbelief in some sort of higher being. In addition, both major parties in Trabardia have religious roots, and a party exclusively dedicated to Christianity, the Christian Republican Party (or PACRE), has a large footing in state governments and both houses of Congress. Religion, and Christianity in particular, has a grasp on Trabardian politics that has only been inflamed further by the religiously-motivated leftist revolution in 2009.

Mr. Cotilla, a member of the Liberal Party representing a district in the southern state of East Lake, was elected in 2010 as his party began a slow return to popularity with the electorate. He slowly rose up the ranks of the leadership of the Right Caucus, making himself actively involved with the confidence-and-supply agreement the Liberals have maintained with right-wing parties for years. In May 2019, when the Right Caucus finally gained a majority in the National Assembly, Mr. Cotilla was selected by the Caucus to lead the Assembly.

Rumors about Mr. Cotilla’s atheism were circulated among conspiracy theorists and the right-wing cable news network Christian Broadcasting Network but never entered the normal political discourse. However, the article published in The Lazhintsky Record as Trabardians went to church on Sunday pushed those rumors into the mainstream.

Since the release of the Record’s article, Cotilla has not spoken on the record and his office has not responded to comment from any news organization. However, Mr. Cotilla presided over the Assembly for a few minutes on Wednesday in a short session. He left the Capitol without offering comment to the press.

Despite Mr. Cotilla’s silence, his colleagues in the National Assembly leadership team have been actively vocal about the situation. Deputy Whips Ian Barrueco (Libertarian-Chewa Island) and Ángela Fernandino (Green-Twin Cities) released a joint statement supporting the Speaker, while Deputy Whips Max Secada (Christian Republican-North Lake) and Leonardo Xirau (Nationalist-Jalvar) condemned Mr. Cotilla. Mr. Xirau is expected to bring a vote of no confidence against Mr. Cotilla and challenge him for the position on Friday.

The Christian Republican and Nationalist parties are currently in support of Mr. Xirau and his motion of no confidence, while the Green and Libertarian parties support Mr. Cotilla. The Speaker’s own Liberal Party has remained neutral on the issue. It is possible that the leftist Democratic Revolutionary Party will mount a challenge and introduce its own candidate for the Speakership, which may succeed as National Assembly rules require only a plurality of votes to be elected as Speaker.