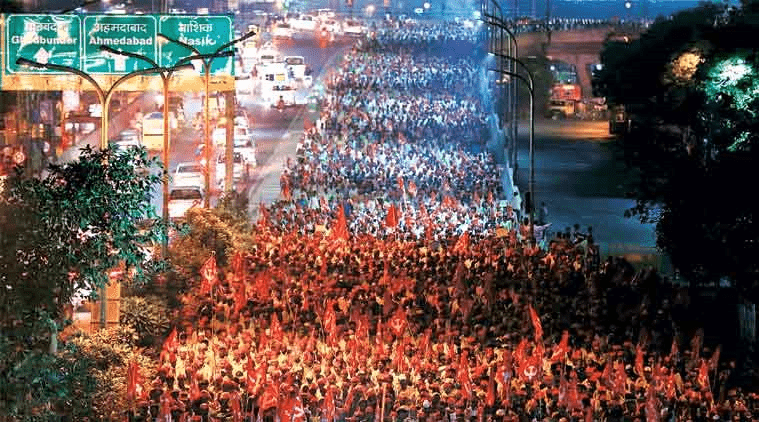 UNCALLERA, FARAO – The voters of Farao, a state in northwestern Trabardia, rejected a statewide ballot measure that would increase the tax on public lands drastically, impacting the omnipresent agriculture industry of the region as well as Trabardians across the country.

The Farao agricultural industry contributes to almost 50% of the state’s gross domestic product, and 75% of fertile land is owned by the state. It is estimated that around 1-in-10 Trabardians eat food grown on Farao public lands weekly, while 9-in-10 Faraoans eat their state’s public land produce daily.

It is understandable that millions of those 9 out of 10 consumers went to the polls on Sunday and produced a strong negative response to the tax increase, voting 76% against the proposition.

All of these factors that contributed to the decisive rejection of the Communist Party’s hallmark proposal in the legislative session may seem black-and-white, but the background of this story is much more complex.

When the Revolution swept across the plains and lowlands of Northern Trabardia, it did so with the force of ardent belief in the state and federal authorities to regulate land. Over the years that followed, the center-right to far-right coalition of capitalist and nationalist parties that was almost vanquished years before rebuilt itself into a strong opposition against taxation and regulation. This spirit especially developed in the northern regions of the country, even more so in the new state of Farao.

When a constitution for the new state was eventually tediously drafted, sent out for approval, resubmitted, and put into effect after many attempts, the residents and temporary government of Farao were already growing discontent with the current state of affairs.

They decided to break the New Socialist Party’s monopoly over their federal delegation and statewide officials by codifying election laws that strongly benefited the third parties at the time – the Liberals, Libertarians, Nationalists, and Christian Democrats.

During the first full general election for statewide offices, the right-wing coalition once considered to have no voice in Farao politics broke through and seized the legislature and state elected officials in a land-slide victory. The governing coalition still exists today. Over the last decade, Farao has sent one of the few independent Senators in the 80-body upper house. Its representation in the National Assembly is comprised of a majority of independent or third party representatives.

However, headaches were caused for the right-wing government when the Communist Party gained more seats than expected in the most recent state legislative election. Communist Party floor leaders in the legislature decided to try to push through legislation that added significant taxes onto public lands – specifically, upping the tax on each animal unit in public lands rented by private farmers (100kg of livestock or plant matter) from $3.50 to $4, as well as decreasing the definition of an animal unit to 90kg. These taxes were implemented by the temporary New Socialist government along with the establishment of the Land Management Office to declare and manage the public lands of the state. Today, most farmers in Farao, who make up most of the workforce in Farao, pay this tax because they pay to use public lands for their farms.

The resolution, initially drafted and introduced by State Senator Gael Montes from the urban capital of Farao, breezed through the committee process, but when it was brought to the floor it faced widespread opposition from members on the floor and members of the public. Picture above is the enormity of the protests held across Farao’s capital, Uncallera – tractors blocked major transportation arteries and opposition protesters waved red, defiant flags while flooding the streets with chants of “No!”

No political controversy would be complete without mind-boggling examples of the bureaucratic mechanisms of politics, and the tax increase bill is no exception. The resolution was dumped by the Farao State Senate with 144 votes against and only 73 votes in favor. This rejection seemed to be the definitive end to the bill; as the State Senate is arguably the most powerful organ of government in almost any Trabardian state.

However, by a confusing section of the Farao state election code, the Communist Party and its state legislative and legal arm were able to get the proposal on a statewide ballot. The section of the code, which stated that tax increases may be brought to public referendum if they are voted on by a certain number of State Senators, was defended in court against law-suits by the state government.

And thus a referendum had begun – a rather simple tax bill, only two pages long in the books, had sparked an enormous argument of a scale never before seen in the state before the Revolution. Households picked side and debates were held. Attack ads were aired and insults thrown on social media. In the end, the odds were heavily favored against the Communist Party, and that was the eventual result – more than 77% of voters said “no” on their ballot to the tax increase, in a rejection of Communist policy.