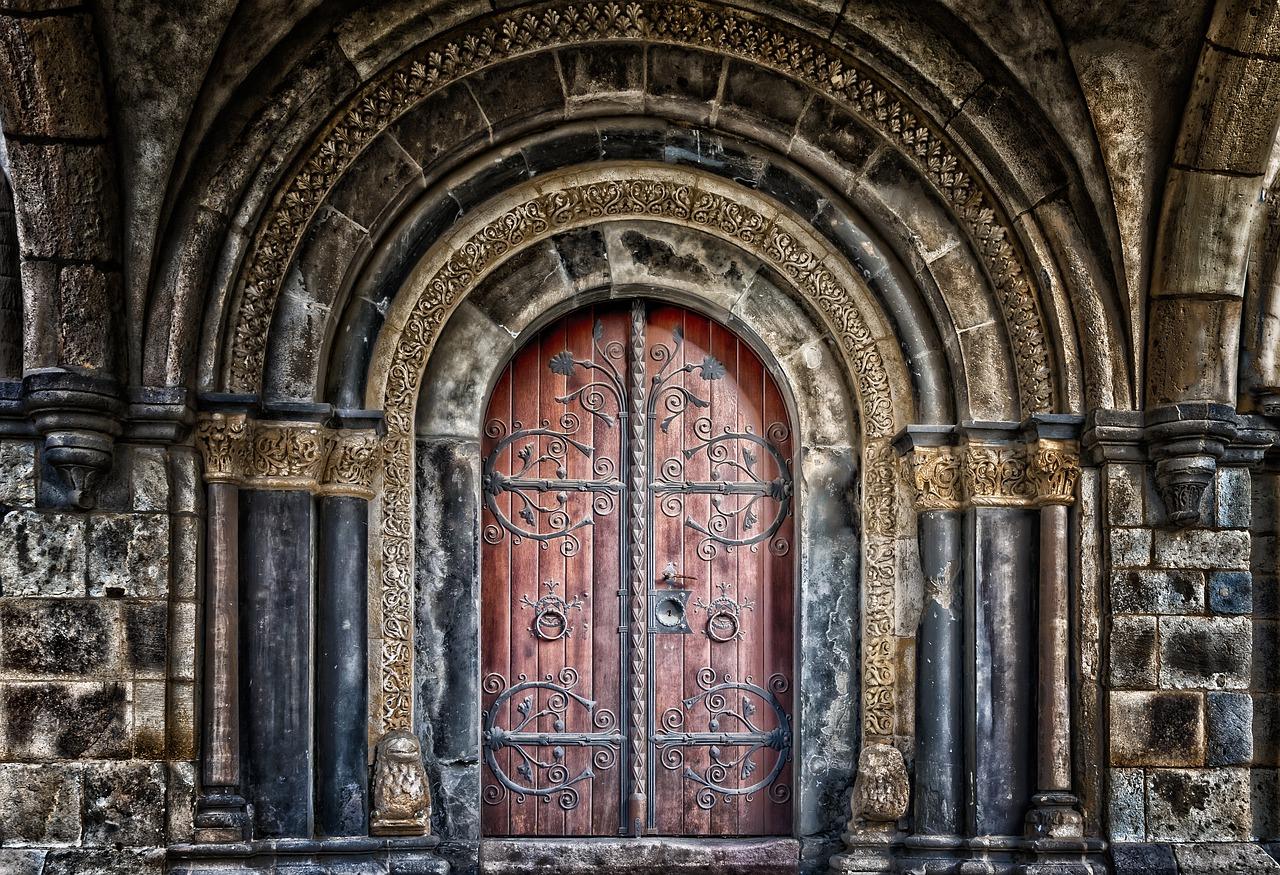 This list will be composed of overused RP Nations – nations that are either created too much and/or are mostly copy-paste.  This doesn’t mean it’s bad if you choose it, or can’t be original. All it means is the basis of your nation is a dime a dozen; it’s up to you to make it truly special. We’ll leave out archetypes for another list.

This is the most common nation type from Muslim or anti-Muslim players. It’s often in Europe or the Middle East, and is more than often not Arab, with Turkish players often playing a Ottoman Caliphate. Either way, it usually has a bland flag with generic goals, but can be made vastly interesting with court intrigue and factionalism. It has a lot of potential for complex conflicts that are more than a typical jihad, liberation or crusade against it. Worldly affairs can be an intriguing contrast to a theocracy, and playing on that for storylines is an excellent start.

Can you make it in the desert of lookalikes as an oasis of interest?

This nation is often used by Americans trying to be different. So they look to their roots. Alternatively British or Kaiserreich fans use it, or Wehraboos who love the British.

This nation, regardless of ideology, often is an empire at its peak still trying to rise farther, being depicted as a nation still able to rise farther.

However, this is rarely the case, realistically, and it makes for a rather bland storyline. Instead, the more unique attempts (such as Valaran) depict an empire in decline and trying to balance royal diplomacy, political discontent, the last gasps of a powerful empire, and hints of democratization. Such a storyline is reminiscent of the mid-20th century British Empire or, just as interestingly, the Bourbon Dynasty of the Spanish Empire.

Another possible twist is turning it into a modern pirate empire of swashbuckling, controlling trade routes, and generally causing a international ruckus and showing how far the empire has fallen.

Regardless of the route you take, take to the high seas; she be a merciful master.

Yeah… you guys saw this coming. Too often these nations are copy-pastes of Assad’s Syria, or an aggressive Islamist Iran. They often make Syrian Civil War roleplays with minimal differences to real life or each other, making every single one bland and repetitive. While Syria is the most commonly overused, the others are often used to back them up so bear an honorable grouping with Syria.

You want a more unique take? Try making Roman nostalgists influenced by Western-educated far-right nationalists, dedicated to a Paganist-Islamic syncretism similar to the Mali Empire. Make the dictator’s death cause the power struggle between the generals and intelligence officials, as well as the cupbearer archetype (the officials nobody expects to gain influence and power). Focus on the drama and how the ruler divided and conquered their court, not just their country, and the rippling effects it is now having on their successors.

Can your Syria win the arena that is every Syria on NS?

We all knew this had to be here. Whether it be monarchist, conservative, Putinist, Soviet, or fascist, autocratic Russian states dominate the NS forums. And, are we really surprised? Russia has been long burned into the public consciousness as the cool, edgy alternative to the USA. First as the Soviets, and then later it’s corporatist oligarchic ultra-conservative Putinist government in the modern day. It’s the “cool” thing that’s not too brutal to admit admiring, but is taboo enough that playing as it is attractive to many a new NSer.

The biggest issue these nations face is that they interpret themselves as being in a position of national strength, where the reverse has been true for Russian history. All its aggressive posturing, its ruthless demeanor, and its shows of strength have traditionally been used to stave off conflicts they feared they could not win.

Those nations who act the most ruthless and vicious are often the most vulnerable and hiding weaknesses in international relations. So, how do you solve this issue of being cut from the same cloth too much when playing a Russia? Simple – play a democratic centrist or social democratic, multiculturalist and/or diplomatic and peaceful Russia which acts more like the Nordic countries. Focus on the personal drama caused by the great wars which Russia and their lookalikes often suffer from which leads to demographic decline. Or, treat Russia like the Roman Republic and focus on the drama of the Senators and Consuls or equivalents.

Can you stand alone as a fire of warmth in the freezing tundra of lifeless Russia zombies?

I mean… come on. What else could it be? If anyone had any doubts, you’re new to the forums!

The players who play these try to focus exclusively on military affairs, and conquest. And while I’m not completely free from loving those roleplays, there needs to be more nuance. Germany in its infinite incarnations is always a rich potential setting with the capability for deep storytelling, especially if you like international relations.

The issue is they fail to do that, focusing on the feats of soldiers, generals, and brutality. German nations would be better focusing on royal intrigue, ministerial maneuverings, democratic legislation, economics, life drama, and the hard two-sided diplomacy German states almost always need to use to balance between larger leagues and powers and opportunistic nations to their north.

Having drama between Vassals if applicable would also be very well-considered as Germany, while united famously, has many regional differences; playing off those with political drama or conflict would be very wise to make yourself stand out.

Fighting major powers is always tempting and go ahead, but don’t forget to also prioritize your internal politics, court intrigue, and drama as Germany, as those are the most important and interesting part of German history.