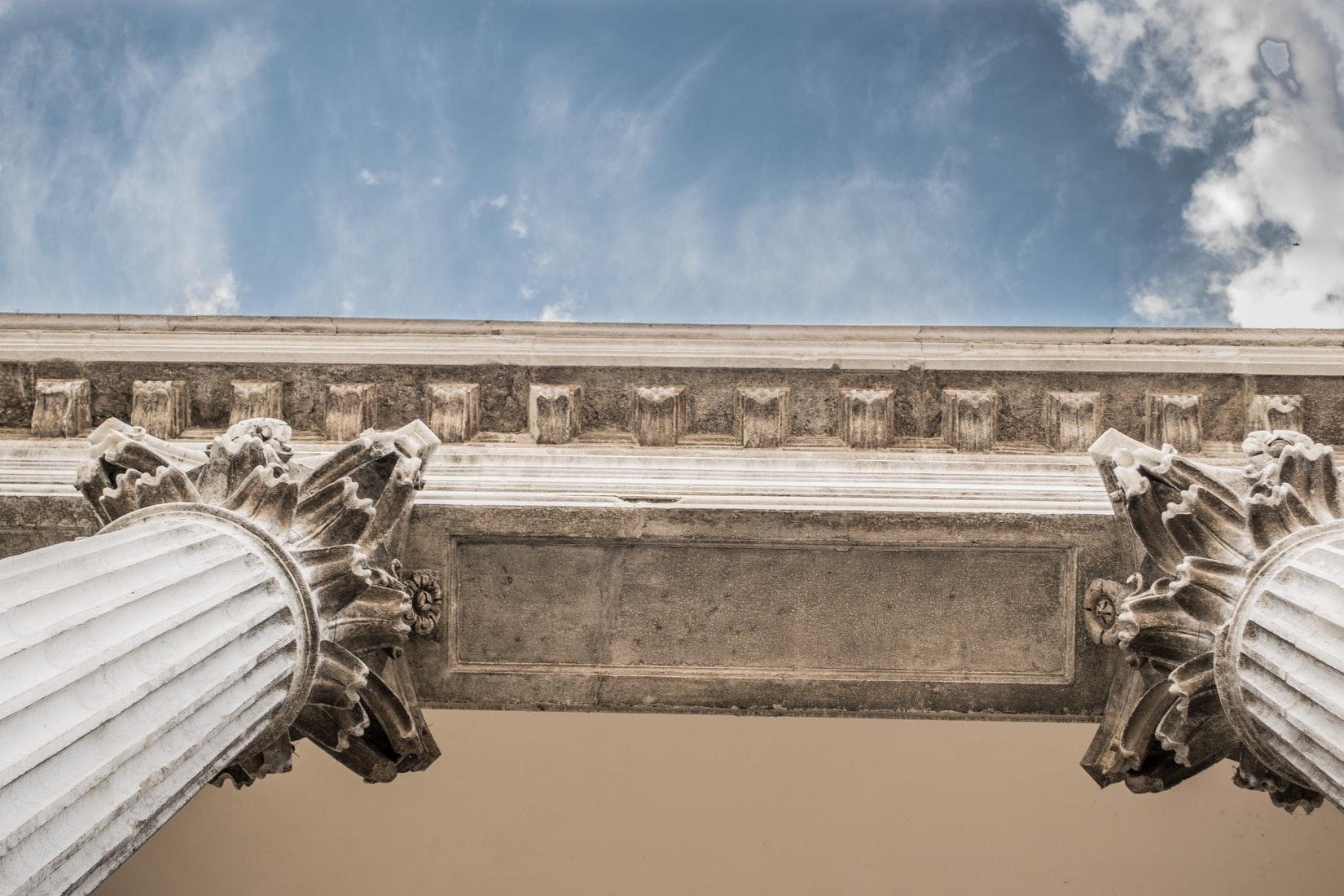 The North Pacific: One New Justice Joins the Court

The new Court of The North Pacific (TNP) was elected on March 13, with the two incumbent candidates returning to their posts, while Wonderess became the only new addition to the judicial branch following a strong campaign. The election was the first since the revelation of Operation 84, which made for a busy term in the judiciary.

Nominations opened on March 1, with seven candidates opting to enter the race, one of which dropped out just before voting commenced one week later on March 8. The incumbent candidates, Chief Justice Zyvetskistaahn and Associate Justice Lady Raven Wing, entered the race as favourites, while Wonderess, Alamei, Eluvatar, and Vivanco emerged as challengers.

The notable lawsuits of The North Pacific v. Ikea Rike and The North Pacific v. Artemizistan, overseen by Zyvetskistaahn and Lady Raven Wing respectively, rocked the Court into action in the previous term in response to the Operation 84 plot to overthrow the government that was uncovered in January. The extraordinary proceedings clearly boosted the faith of the region in the abilities of the Court, made evident in the strength of both incumbents’ eventual vote tallies.

Wonderess presented themselves in their campaign as a candidate that would bring a “new perspective” that is adaptable to “situations and realities that the law could never have foreseen.” Alamei instead strongly highlighted their experience as Chief Justice of The Versutian Federation, as well as their commitment to the Court existing “as a shield before it exists as a sword.”

Eluvatar, an onsite game administrator, did not run with a campaign, opting merely to answer questions; in response to criticism regarding this approach, they admitted that it may set a “bad precedent” but that they were busy during the campaign period. Contrastingly, Vivanco ran their campaign with a Latin motto translating to ‘give me the facts, I shall give you the law’, emphasising their qualities of independence and reliability.

The five-day voting period, during which eligible voters could select up to three candidates, abstain, or seek to re-open nominations, concluded on March 13. When the votes had been tallied, it was revealed that Lady Raven Wing and Wonderess tied for first with 36 votes, while Zyvetskistaahn finished in third with 35, rounding out the successful candidates. Alamei received 25 votes, Eluvatar gained 23, and Vivanco finished last with 13, while only three voters opted to re-open nominations. Zyvetskistaahn has since been re-elected as the Chief Justice of the Court.