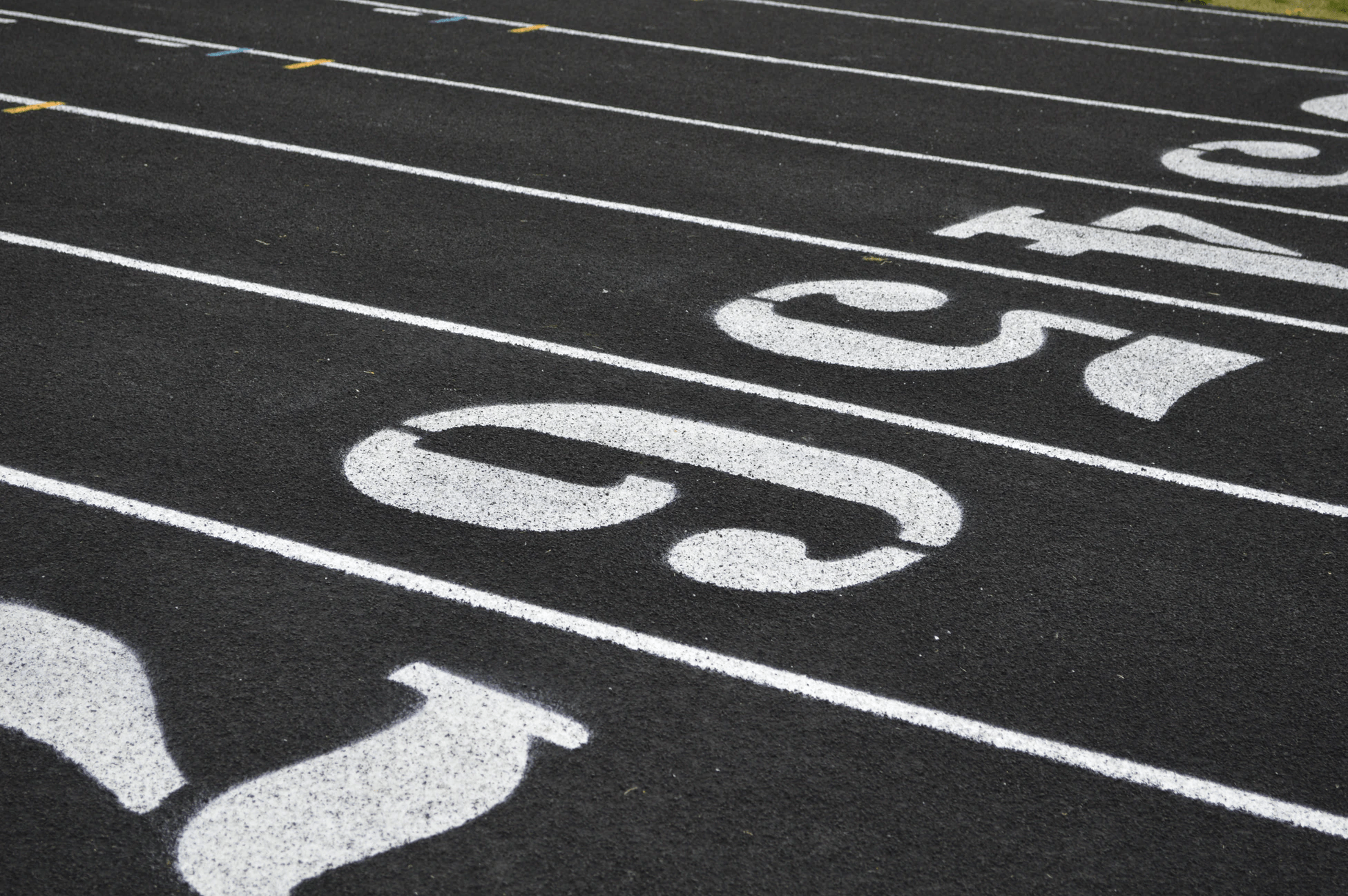 The Leftist Assembly Poll: Dyl Headed For Re-Election as Secretary Despite High-Profile Challenge

An exclusive NationStates Today poll has found that Dyl, the incumbent executive Secretary of The Leftist Assembly, is on-track to be strongly re-elected to their post despite a challenge from Speaker and former Vice Secretary Podria.

The general election – which sees the races for Secretary and the six seats of the legislative General Assembly held concurrently – has been one of the most active in recent history, both in terms of the number of nominations and the length of debate.

After weeks of speculation, Dyl confirmed that they would be seeking a second term as Secretary of the region, and it was expected by many that they would not face a serious challenge in doing so. However, the entrance of Podria after official nominations opened on March 1 came as a shock, with them also being joined by legislative member Talao running a joke campaign as has practically become tradition.

Dyl’s short platform promises no “big changes,” with them indicating that any grand plans they had would have already been enacted in their first three months in office. Podria has instead offered up a more substantive platform centred around “taking this region down a different path than has been taken previously.”

Most central and controversial among Podria’s promises is the reintroduction of the civil service, which was the brainchild of former Secretary Greylyn. The issue became the defining debate of the December 2019 and March 2020 election cycles between Greylyn and Llorens, the latter of whom was elected as Secretary (albeit by one vote the second time) on both occasions opposing it.

Greylyn was elected unopposed in June 2020 and served just one term before his anti-civil service successor, Kavagrad, scrapped the program entirely. While Greylyn admitted in their State of the Assembly speech that the program was not as successful as hoped because “our community just wasn’t in a place where such a comprehensive project could be fully realized,” opponents like Kavagrad labelled the experiment as “largely non-functional.”

Six months on from the abolition of the Civil Service Initiative, Podria, who served as Vice Secretary under Greylyn, has sought to rebrand the program as the Volunteer Service Corps. When pressed, they distinguished the new initiative in three ways – “administration, scale, and goal.” Instead of “an agenda forced upon ministers,” it would merely provide them the tools to access help if needed.

Interestingly, the debate has largely been directed by the candidates themselves, who have asked questions of one another on the Regional Message Board. Opponents of the Volunteer Service Corps – namely Dyl and former Minister of Community Affairs Wascoitan – claim that volunteers already assist where needed organically, and that this would merely create bureaucracy and inefficiency.

Podria has strongly defended the program on the basis that it would be up to each minister to determine whether they would participate in the program and it would turn “a messy and informal under-the-table-esque business into a formal process endorsed and promoted by the government.”

A Question of Experience

Podria also ruffled some feathers with their claim to be “the most experienced and fit in the race to serve as your Secretary,” despite Dyl having served in the role in-question for the past three months. Podria has, in fact, spent considerably more time in government across a greater diversity of executive and legislative portfolios.

However, they also have a more damning past in office, having been on the verge of a historically rare impeachment while Vice Secretary. They pioneered an unprecedented effort with Greylyn to legislate rules concerning the social Discord server, which included making both the Secretary and Vice Secretary administrators. This was perceived by the moderation team at the time as a hostile takeover, and quickly evolved into a vote of no confidence against Podria. During the poll – which was almost unanimously in favour of removing him – Podria quickly resigned.

NationStates Today conducted a poll from March 8 to 10 and found that Dyl commands a strong lead in the race, leading their main rival Podria by 50.0%. As a result, NationStates Today has rated this race as a likely Dyl victory.

The Leftist Assembly uses an instant runoff voting system for their Secretary election, meaning a candidate needs to secure a majority of the vote to win, which may include the distribution of preferences. However, with a primary vote of 70.0% – exceeding a majority by well more than the margin of error – preference distribution might not even be required for Dyl to win.

Meanwhile, Podria was the choice of 20.0% of respondents, Talao was selected by 2.5%, and the remaining 7.5% planned to abstain, with no respondents selecting Talao. With voting scheduled to commence shortly, it would seem that something drastic would have to occur for the course of this race to change so late and so quickly.

Of the 45 respondents, 88.9% indicated they were previously aware of the general election before the poll commenced, and the same number said they were now planning to vote in the election.

25.6% of respondents indicated that their main area of concern during this election is community development, while foreign affairs, executive administration, and legislative matters also featured among the responses.

In the race for the legislative General Assembly – which fell from seven to six seats due to a slight decrease in the population since the previous election – there has been an historically-high number of candidates but surprisingly much less debate.

With nine candidates – six of which have never served in government before – it remains a highly unpredictable race that might be primarily decided on name recognition.

Among the serious candidates in the race, there have been no concrete legislative proposals set out in their platforms, though there has been some discussion about clearer Regional Message Board rules. New Flamington, an incumbent Member of the General Assembly (MGA) and Minister of Recruitment, has pledged to run for Speaker if re-elected, as has two-term former MGA New Samon.

Voting will soon open offsite for three days, giving citizens the opportunity to have their say in the future executive and legislative vision of the region’s future. While the General Assembly contest is sure to see a number of new faces (three at the very least), it seems at this stage that a continuation of the status quo is the most likely path forward for the executive Cabinet.

Hypothetical second counts
Disclaimer
Llo is a current co-founder of The Leftist Assembly and was the head of the Discord administration team during the incident concerning Greylyn and Podria’s failed legislation. He has not endorsed any candidate in either race of this general election.