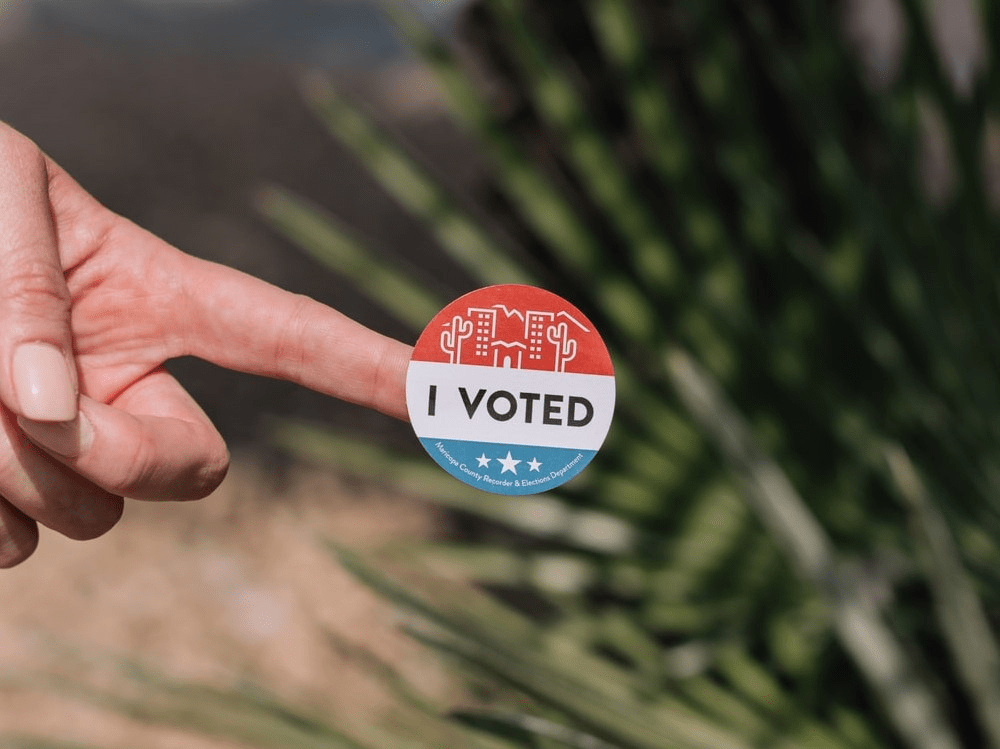 The Leftist Assembly: Llorens Re-Elected By One Vote in Tight Contest

In a tight race, Secretary Llorens and Minister of Foreign Affairs Greylyn faced off against each other, with voting from March 11 to 14. It was a rematch of The Leftist Assembly’s (TLA) December election for Secretary, resulting in a near electoral upset. While the seven candidates for the General Assembly did not have to compete for one of the seven available seats this time, the trust of TLA’s citizens was instead tested through a vote of confidence for all candidates.

In December 2019, Llorens had won his third Secretary election, having served for six months in 2017, against Greylyn, who was then the Vice Secretary under Argentigrad, winning with 25 votes over Greylyn’s 9. Llorens’ December campaign was centered around bringing about a ‘radically new cabinet’, marking the introduction of the Ministries of Events, Roleplay and World Assembly Affairs.

As their term went on, TLA continued its period of growth and prosperity, and it also saw the regional average of World Assembly endorsements increase from 3.5 to 18 endorsements per nation through the implementation of the celebrated Revolutionary Support Exchange (RoSE) program. The ‘radically new cabinet’ that Llorens ran had, however, always been experimental, and both the Ministries of Events and World Assembly Affairs were eventually removed.

The implementation of regional roleplay proved to be successful and, thus, it was the only (re-)introduced ministry that survived the 1st Llorens Cabinet. While Greylyn and Llorens may have been rivals, Secretary Llorens entrusted Greylyn to head the critical Ministry of Foreign Affairs, which is one of the most demanding but influential positions in the executive branch.

The Minister had also been active as a legislative author, with their magnum opus being the ‘Dual Citizen’ legislative package that encompassed six regular amendments and one constitutional amendment, each being passed unanimously by the General Assembly following a constitutional referendum that passed with 40 in favour to 15 against. The legislative package allows citizens to vote and run in elections if they have registered a World Assembly nation residing in a member region of the NSLeft with the regional government.

Greylyn suggested that they had a keen interest in running for Secretary in the March general election by sending out an opinion poll on February 11, though this showed them to be a substantial gap behind the incumbent. Despite this, they kept with their initial resolve to run in the election.

As the nomination period on March 1 started, Llorens was the first to bring out an election platform. It focused on their strong reputation and experience as a regional leader and organizer in TLA, promising that they would continue the prosperity of the region in the months to come. Their proposed changes were few but notable, including the re-introduction of the Vice Secretary and strengthening of the existing Ministries, signalling that TLA should not change what is not broken.

Greylyn, on the other hand, announced their campaign platform on March 2, boasting a campaign website that included their accomplishments and proposals. Greylyn had four important points they sought to implement if elected – the Civil Service Initiative (CSI), the Suggestion Box, intensified diplomacy through more communication and shared holidays with embassy regions, and introducing a new Ministry of Culture.

The CSI would, in essence, allow regular citizens to participate and help Ministers, while the Suggestion Box would permit citizens to anonymously give suggestions, and the Ministry of Culture would host events that encourage members of the community to share their talents.

As voters flocked to the polls, it was a three-day wait before the candidates – who were both seen as competitive – knew who would come out on top. The final results came in on March 14, and the region chose Llorens to continue to serve as Secretary by only one vote, with 21 votes to Greylyn’s 20.

Greylyn congratulated Llorens on their victory, thanked those who assisted their campaign, including Podria, Papalonia, The Final Horseman, and Theraloras, and showed their appreciation for Argentigrad’s endorsement of his campaign. In their victory speech, Secretary Llorens thanked TLA for giving him an unprecedented fourth term in the position, congratulated Greylyn on their strong performance, and promised to get right to work.

In the days following the election, Llorens nominated Kavagrad for Vice Secretary, Greylyn for Minister of Foreign Affairs, Nottinhaps for Minister of Information, Podria for Minister of Recruitment, and Burninati0n and The Final Horsemen as Co-Ministers of Roleplay, all of which were approved to the 2nd Llorens Cabinet by large margins.

Argentigrad, Delphinium Pulchra, Kavagrad, Kongoland, Podria, Rhineland Ruhr and Alsace Lorraine (RRAL), and Wascoitan were the seven nominees for the General Assembly, the legislative branch of TLA. Delphinium Pulchra and RRAL were the only nominees who had not held regional office before the conclusion of this election. As the number of candidates did not exceed the seven available seats, a vote of confidence for the candidates was held for each nation instead; the voters approved all of the candidates. The incumbent Speaker of the General Assembly, Kavagrad, declined another term in the position, with Podria being subsequently elected in a unanimous vote as the new leader of the legislature in their place, appointing Kavagrad as their Deputy Speaker.

Disclaimer
Llorens has previously served as Chief Executive Officer and Chairperson of NationStates Today, and currently serves as its Chief Content Officer and Chief Publishing Officer. They were involved in fact-checking this article but had no part in the editing of its content prior to publication.

Dekks has been a part of NationStates since April 2018, primarily as a member of the Democratic Socialist Assembly and the region's allies. He has served previously as their Minister of Domestic Affairs and Minister of Foreign Affairs, and currently as their President and Delegate, having also authored numerous successful laws in its legislature. He is a Politics and Gameplay writer for NationStates Today.