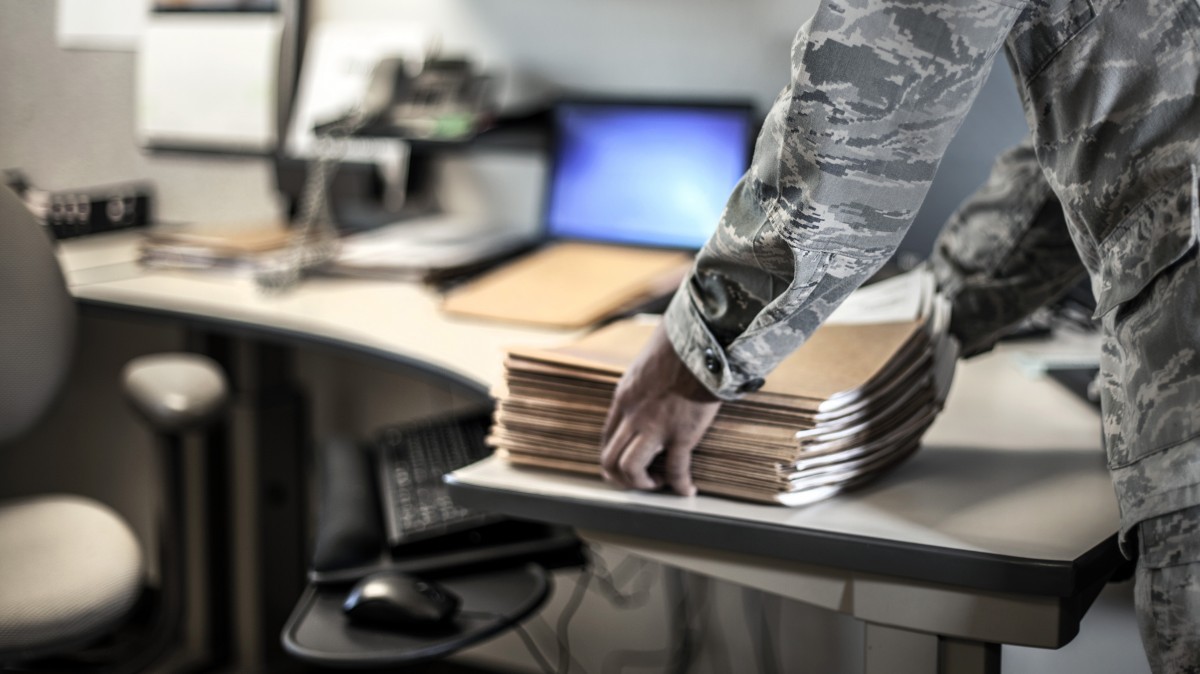 The Leftist Assembly: Census Shows the Players Behind the Screen

Disclaimer: The author is the long-time host of the census.

Every three months, The Leftist Assembly holds a census of its members to gauge who they are and what they think. First run in October 2016, the anonymous activity has now run six editions, most recently concluding on 29 January.

Questions in the census range from demographics like age, religion, and sexual orientation, to more region-specific ones such as interest in certain areas and government performance ratings. Most importantly, every question is optional, allowing members to provide only the information that they wish to.

The census itself is, to the best of my knowledge, the largest of its kind in NationStates, and so it provides a unique opportunity to gauge who the players behind the screen truly are. While there are questions that result in a leftist region not reflecting a cross-section of the entire game, many of them presumably do. Aiding this is the abundance of data over the past 16 months that can easily identify anomalies from individual censuses, as well as there being over 50 responses in the most recent three.

One particularly interesting statistic is that approximately half reside in the United States, and only about 20% live in non-major Anglophone countries. This certainly shapes the way we approach discussing current events, while also understanding that we need to accommodate for a significant number of nations who come from very diverse backgrounds.

It is also suggested that about half of players are aged between 15 and 19. This is particularly crucial knowledge as it allows a government to understand what sort of content and activities in the region will have the broadest appeal. Understanding these sorts of demographics can also maximise recruitment efforts and retainment of new nations.

Perhaps the most consistently troubling one to read, however, is ‘gender’. Trends demonstrated that approximately 80% identify as male, which for many might simply confirm a long-held suspicion. This staggering fact points towards a larger issue within politics in that it consistently cuts out the voices of women, and it’s all too unfortunate to see that reflected in a simple browser game.

This quarterly occurence has a more wide-reaching impact than just keeping data nerds like myself happy. Through it, we can identify how we can best approach our communities and help shape them for the better.

You can find full results of previous censuses and trends here.