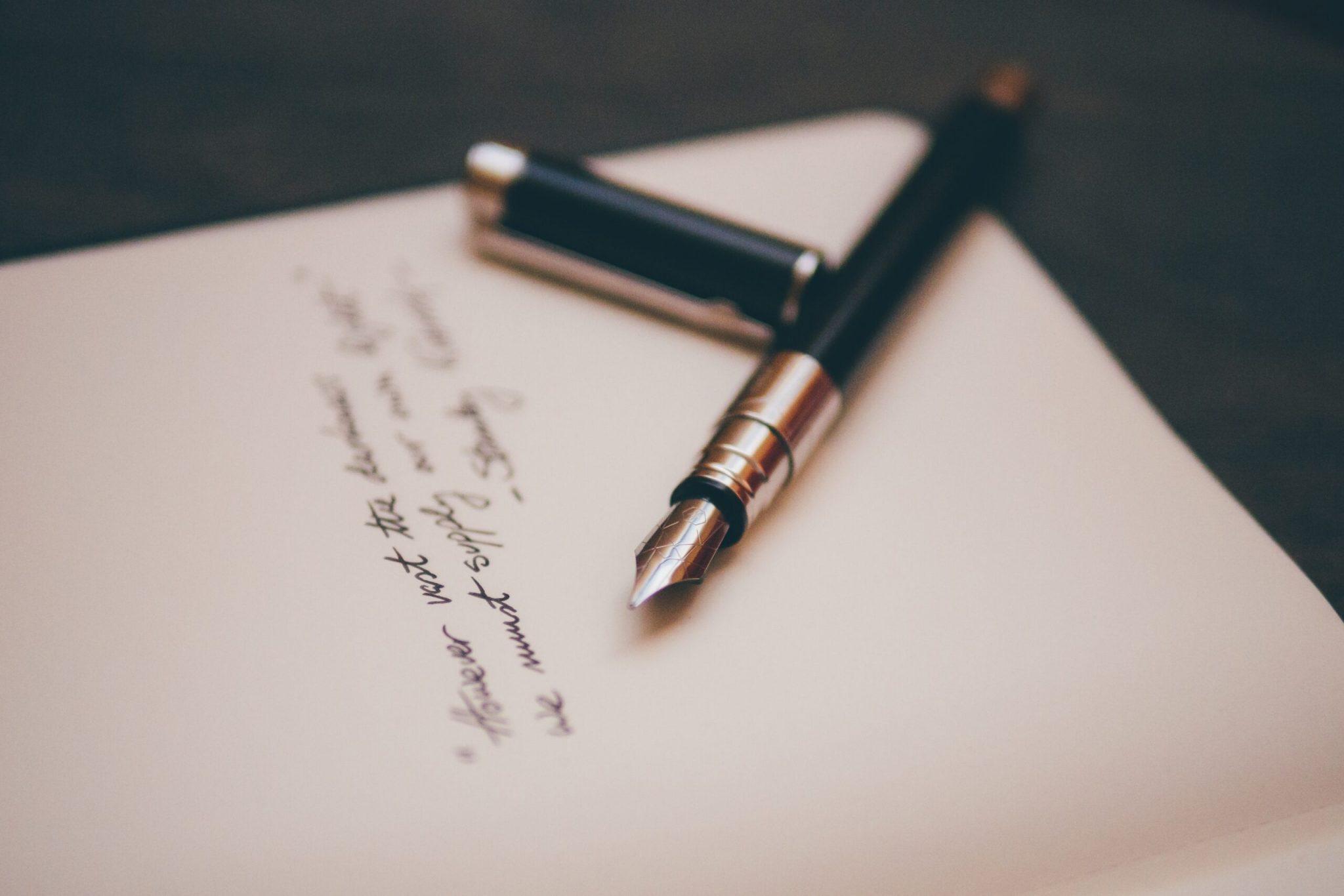 This comes after a series of events during which Halo – also known as Saint Mark – and Badger, two former delegates of TWP, were accused of participation in Fedele’s coup of TEP before the Conclave, TEP’s court, with the evidence not being publicly available unless its disclosure is requested by a member of the magisterium after the trial is concluded. In the statement, TWP also disclosed that Aelita – a current Guardian and Minister – was denied TEP citizenship for security reasons, as well as that they were informed that the current delegate, Bran Astor, was banned from TEP.

With the “meltdown” in TWP-TEP relations quickly being noticed, A mean old man (AMOM), Provost and Vizier in TEP, posted below the statement announcing TEP’s withdrawal from the ‘Best Pacifics’ treaty, while Yuno, a former TEP delegate who was since banned from the region, pointed out that Aelita – who is now deemed a threat to the security of TEP – was the ‘point’ nation in the operation against Fedele’s coup. In the meantime, controversy arose in the NationStates Gameplay (NSGP) Discord server, when Atlae – Overseeing Officer of the East Pacific Sovereign Army and Deputy Minister of Information and Communications – claimed that The West Pacific’s Delegate, Bran Astor, wasn’t banned from TEP, therefore implying TWP had lied in their statement; this resulted in TWP’s Foreign Minister, Dilber, releasing an excerpt from the discussion with TEP officials before the beginning of the on-site embassy’s deconstruction confirming the accuracy of TWP’s statement.

“At this time, I will refer you to our NSGP post”

The next day, TEP released a statement themselves, confirming the region’s withdrawal from its treaty with TWP, accusing TWP of breaching its obligations under the treaty by withdrawing the on-site embassy, recalling its diplomats accredited to TEP, and providing only unofficial notification of withdrawal in violation of the procedure outlined in section V of the ‘Best Pacifics’ treaty. They also pointed out that after Bran Astor’s statement about TWP having insider information regarding TEP’s intention to withdraw from the treaty TEP’s trust and confidence in TWP has been shattered, notwithstanding TWP’s subsequent admittance that this statement was a ‘bluff’.

TEP also claimed that they were open to negotiating amendments to the treaty with TWP, despite the Magisterium – the regional legislature – initially being in favour of repealing the treaty, and despite some concerns regarding TWP’s stance, still treated TWP as an allied region. Finally, TEP declined to comment on the proceedings before the Conclave and the Praesidium, and stated it would adopt a policy of non-disclosure regarding any logs, screenshots or leaks from official confidential talks, contrary to the practice it accused TWP of following.

“As of now, there isn’t much to say. Everything is still fresh and new. If you’re curious or want to know more, I’d direct you to our announcement”

Correction: The Article initially referred to Atlae as a TEP junior minister by virtue of his position as Deputy Minister of Information and Communications, which was the only position they named during their conversation of the NSGP discord, the article has been updated to reflect the fact that they also server as Overseeing Officer of EPSA

170:04 UTC 12 August 2020: Updated to clarify that talks between TWP and TEP occurred before the embassy closure