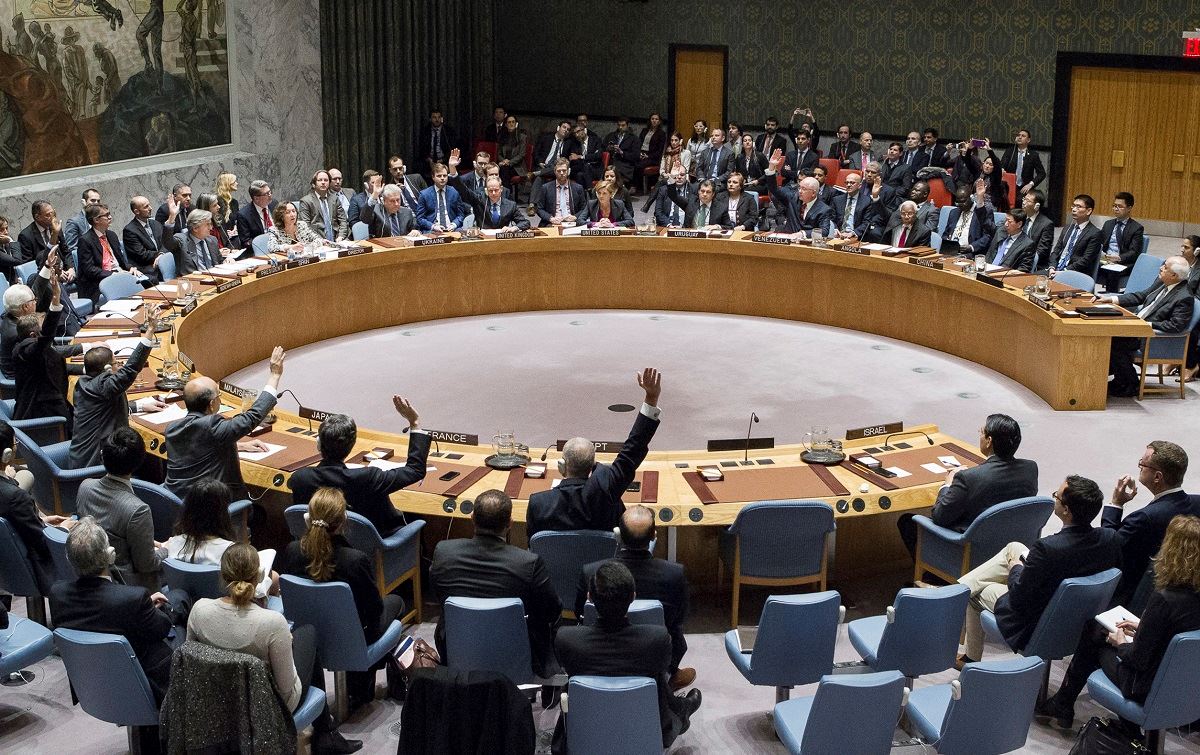 The WA Shakeup: Will the W.A.L.L. Finally be Toppled?

The World Assembly has long been controlled by the World Assembly Legislative League, or WALL, aided by of the largest and most influential GCR WA Delegates in the world. Any proposal usually requires the aid of at least one or all of the members of the WALL, and the alliance has long gone unopposed with virtually no competition…that is, until the creation of the Interregional Legislative Coalition.

The Interregional Legislative Coalition (ILC)is a WA alliance consisting of the Democratic Socialist Assembly, the Social Liberal Union, The Communist Bloc, The Internationale, The Leftist Assembly, and The Versutian Federation. Collectively, they make up the second largest WA bloc in terms of endorsements. While the organization has yet to live up to its fullest potential, with the election of the new Chairperson (leader) Goncar, this may in fact change.

Goncar is the current Delegate of the Social Liberal Union. He was previously nominated to be chair last term, but chose to decline the nomination for fear of time constraints. During the most recent election, he accepted and became Chairperson with a unanimous vote by The Council (the representative body of the member regions in the ILC). Upon being asked on his feelings to being elected, Goncar expressed his excitement and his hopes for his term.

I am very honored to be elected chair. The fact that all of the delegates had confidence in me to fulfill the duties of chair. My goals are to look into bringing some more regions that are similar to the current region members. Also, I’d like to see our members and encourage them to put their own bills in the GA and SC. I’d like to also make sure there is more conversation between the regions.

Goncar previously served in  numerous positions within his region, including Minister of Foreign Affairs, and WAD. This will be the first time he steps up to lead an organization of multiple regions. Nonetheless, he has expressed his confidence in his abilities.

I feel that since that I’m a specialist in FA and served in the SLU (Minister), DSA (Cabinet Aide) and TVF (Deputy Minister) Foreign Affairs Ministries that I may be very qualified to take on the job. I have many friends in all the regions so I’m quite excited.

As a member of an ILC founding region, Goncar naturally was a part of the planning and negotiations that formed the current ILC. While he admits that the ILC has not reached its fullest potential, he has faith that it can reach it.

I feel that the ILC hasn’t reached its potential yet. I’ll be clear, we are not a defense organization. But I think we could a very influential WA bloc. We have thousands of member nations now and as long as we support each other, we should be a strong bloc.

Alongside this, Goncar also has expressed his numerous plans for the Coalition, which include making it more active and building support and interest from member region’s citizens.

I think the structure and discussions of the ILC is rather good however I’d like to see more discussion in the server. I’d like to see conversation between all regions whether it be for general talk or about the resolutions at vote. I’m not sure how it is in the other regions but the SLU doesn’t care too much for the SC and I’d like to see that change a little bit so that we can vote a little. Sometimes some people just forget to vote and  as we are a WA legislative bloc, we should care for both.

As to his future hold on the position, Goncar has expressed both hope of being re-elected, but also recognition of the concept that he may not be reelected, something he is just as satisfied with

While it remains to be seen how effective Goncar is at fulfilling his goals, the ILC seems to be in capable hands. If he is effective, the international community may very well be witnessing the rise of a new WA power.

Whatever comes of this, NS Today will keep you informed. You can join our Discord to be informed whenever we launch a new article, or to discuss this article.