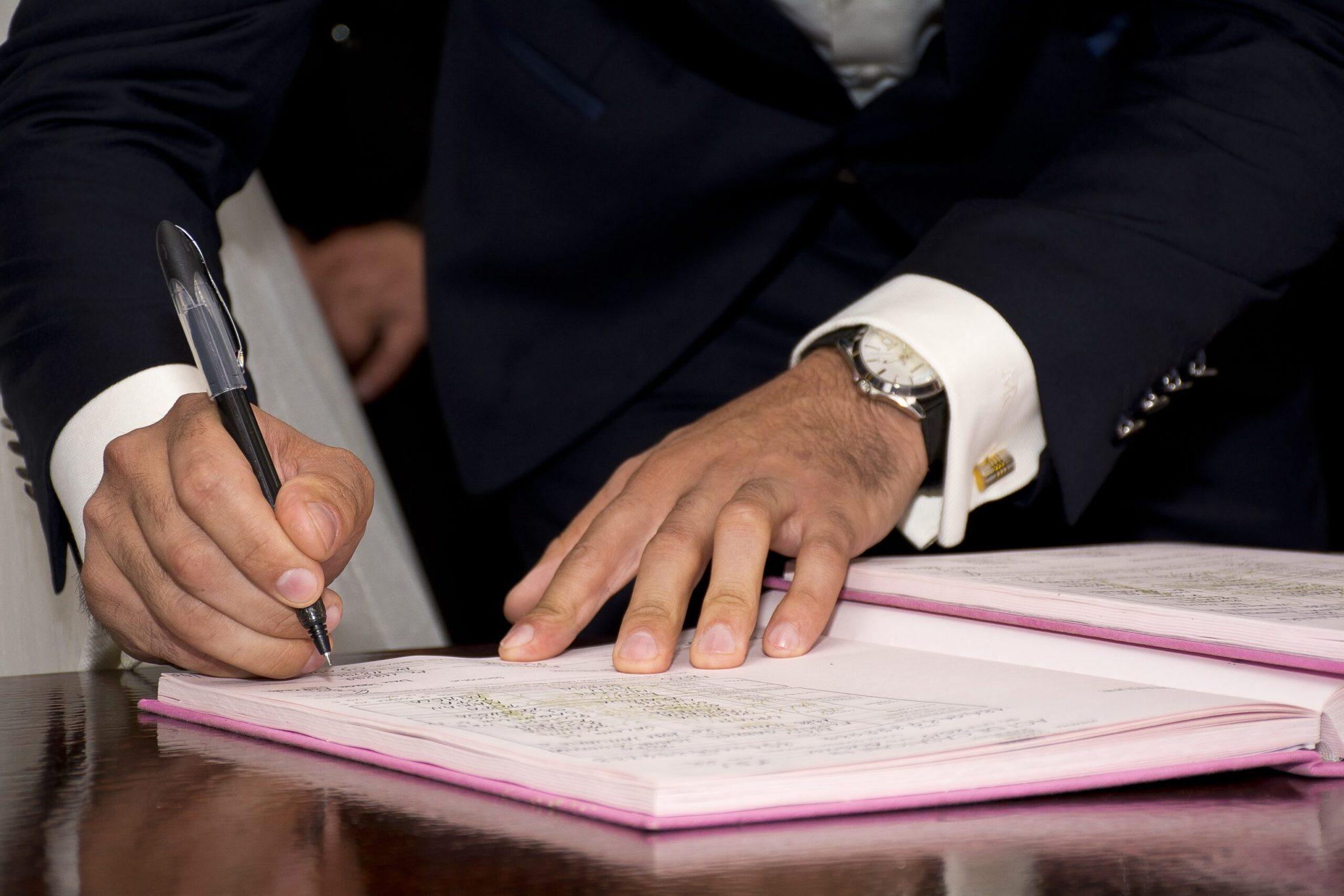 The Union of Democratic States ratified a new regional constitution on May 21, transforming the structure of their regional government. Foremost among the changes was moving the regional legislature from a bicameral to a unicameral model.

Dyl, one of the associate justices in the judiciary branch of the Union of Democratic States (UDS), noted that recall elections for Senators and the President were also newly introduced.

“The Judiciary went through some changes as well. The Supreme Court is now flexible in size, with the Chief Justice permitted to appoint up to four Associate Justices. The Chief Justice is also now elected and judicial reconfirmations are every six months rather than every four months,” added Dyl.

Commenting on the implementation of the new constitution, Dyl noted, “The government has been shaken up a bit as a result.” While the executive and judiciary remained the same, elections were required for the newly-formed Senate. Nevertheless, Dyl believes the changes were necessary. “The aim was largely to fix what many believe were major flaws in the current constitution,” he added.

The possibility of replacing the constitution had been discussed for a while in UDS political circles. Kron, Chief Justice of the UDS, published a statement on March 15 that remarked, “… the current constitution is not well written. It is a constitution which consistently causes confusion in what it actually seeks to mean … I do not believe it was proofread enough before its hasty passage into law.”

So far, UDS residents largely seem to feel that the government under the new constitution is working well. According to XanPlex, one of the elected senators to the new legislature, “The legislature is certainly more efficient. The people came together to change their government system for the better.”