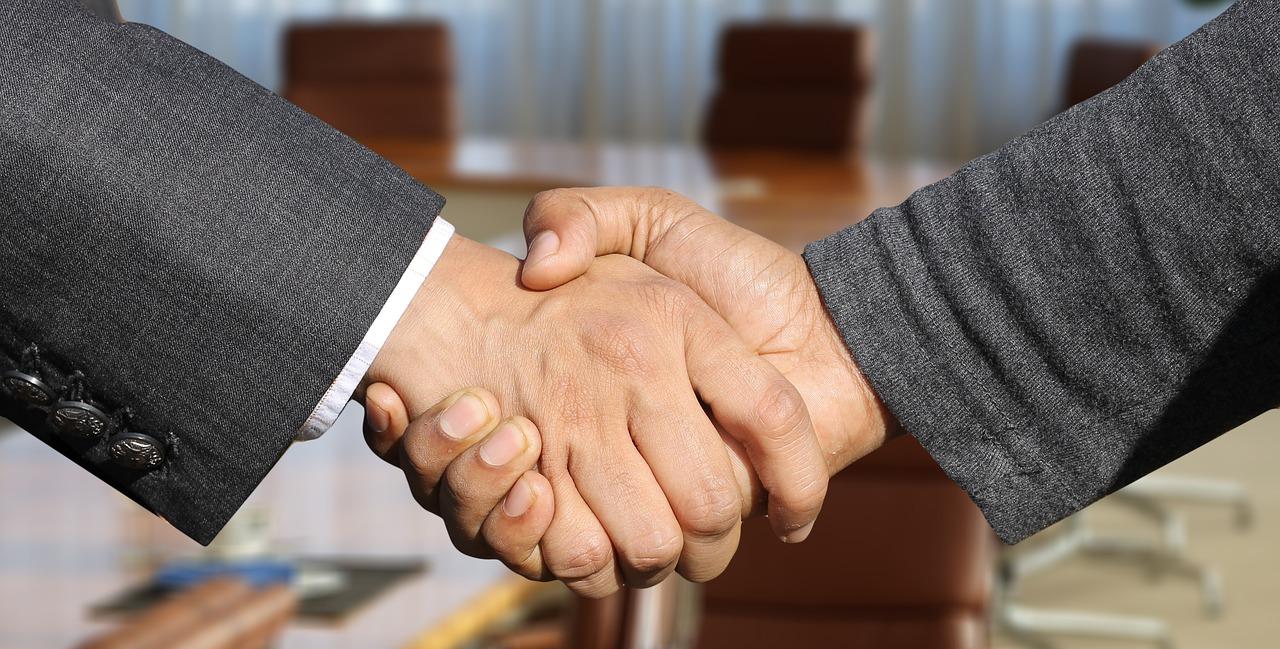 ‘The Start of a Long and Prosperous Relationship’: Southern Islander Accords Ratified

10000 Islands and The South Pacific have ratified a new treaty named the Southern Islander Accords, which commits both regions to “a new era of friendship and alliance.” It is now being hailed as a step of progress for the defender community, with both regions recognising “the commitment of the other to defender values” and seeking “to uphold these values in their own actions.”

In a joint statement issued on the offsite forums of both regions announcing the ratification of the Accords on 24 November, Delegate Kuriko of 10000 Islands and Minister of Foreign Affairs Omega of The South Pacific stated the following:

“The Cabinet of the South Pacific and the Council of Nine of 10000 Islands are pleased to announce the ratification of the Southern Islander Accords.

The first treaty between the South Pacific and 10000 Islands, it helps to symbolize both regions’ commitment to the Defender community. Both regions anticipate uninterrupted, if not even increased, military cooperation on efforts to ensure natives continue to be protected from those who would seek to destroy their communities. In addition, both regions will endeavor to increase cultural ties with one another in order to bolster our already healthy communities. It is our hope that this treaty can help strengthen the Defender community at large and that this is the start of a long and prosperous relationship between the South Pacific and 10000 Islands.”

The South Pacific adopted an official defender stance for their regional military, the South Pacific Special Forces (SPSF), on July 17 of this year with the passing of the Military Alignment Act in the legislative Assembly. Then-Minister of Foreign Affairs Sandaoguo claimed that it would give their region the ability to “reach a new apex of strength and power,” and it appears that the Southern Islander Accords is one step in working towards achieving that ambitious goal.