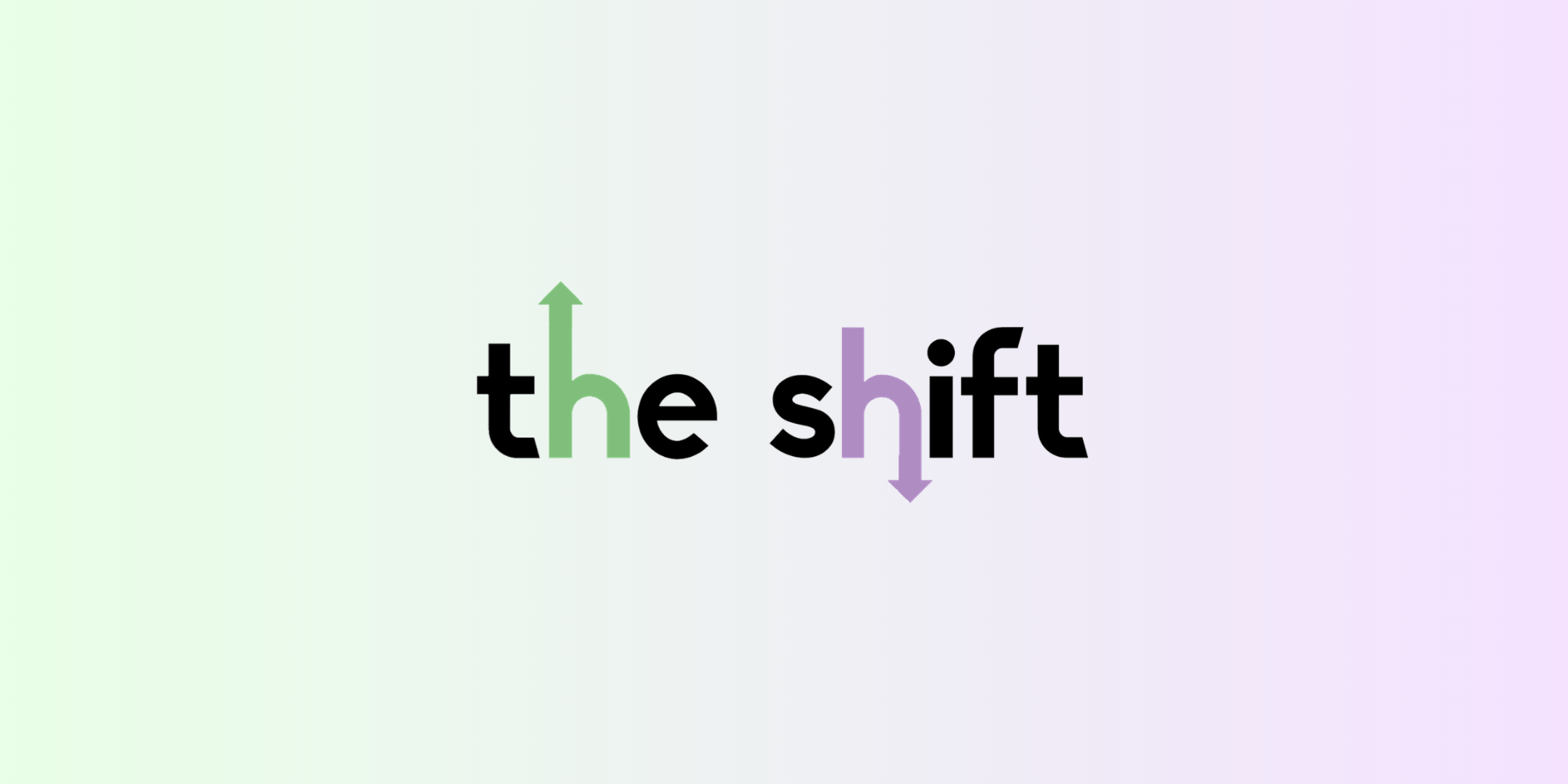 May has marked the fourth consecutive month of real declines in the total World Assembly population, at -2.0% (accounting for expected trends), which is a nominal change of -0.2%. In fact, eleven of the last twelve months have seen a negative real change in this statistic, with only January bucking the trend.

Overall, sinkers fared the best this month, with a +4.2% increase largely due to an uptick in The Rejected Realms. Feeders and user-created regions (UCRs) both suffered a -0.6% change in their World Assembly populations.

This month last year was the second to be affected by the ‘Drewpocalypse’ after YouTuber Drew Durnil posted a follow-up video to his initial review of the browser game. The two waves of nation creation that followed each video created such an unprecedented influx of activity that site systems effectively crashed and normally hour-long daily updates took several times longer than usual.

The effect of the Drewpocalypse makes the year-on-year comparison for this month an uneven playing field: May 2020 saw a record-breaking population of almost 32,000 World Assembly nations, leading to a 32.4% reduction in the last twelve months. Beyond last year, however, 2021 has still seen the lowest population during the month of May in seven years.