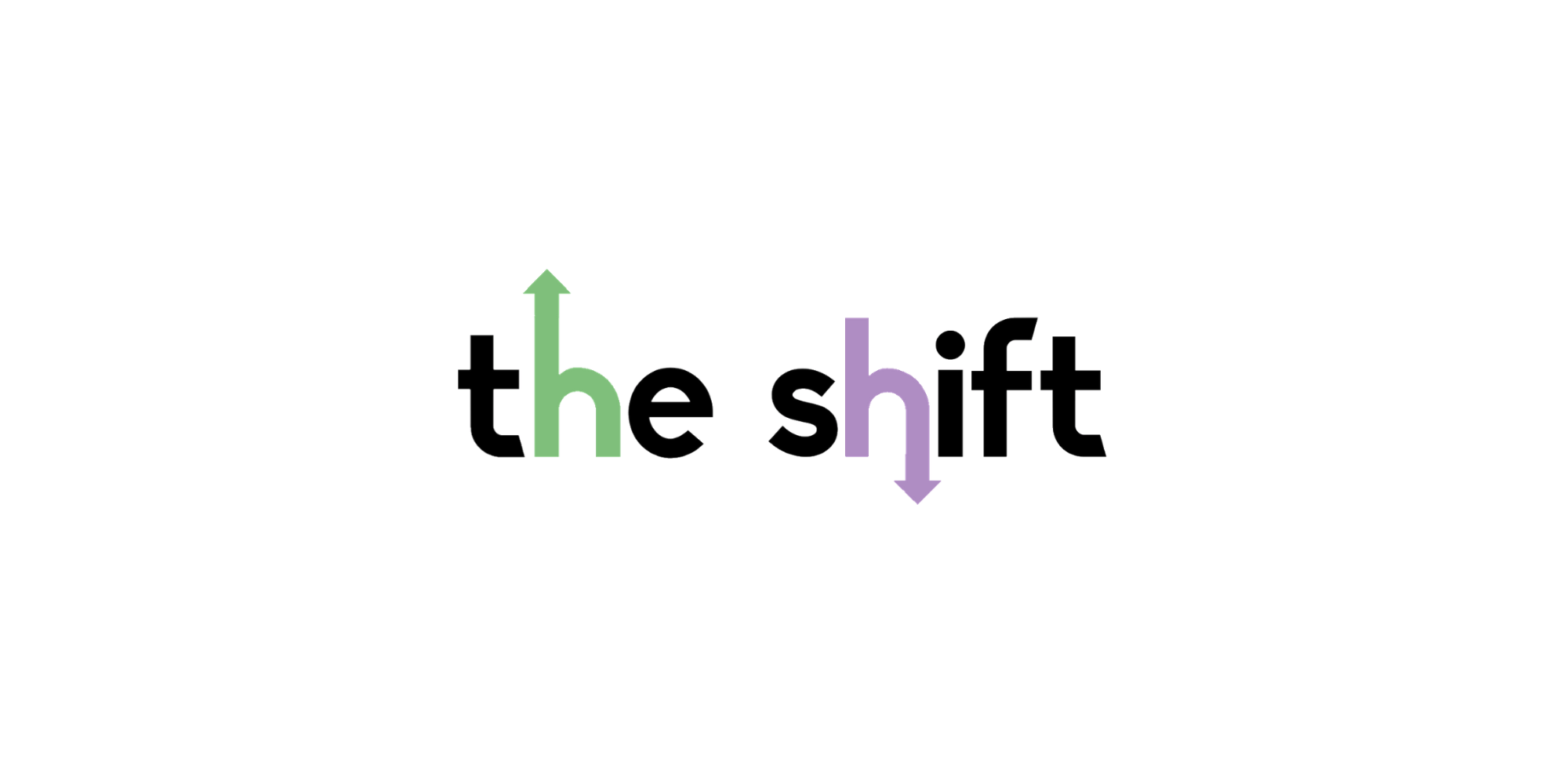 The total World Assembly population remained virtually unchanged during March, but fell 3.4% below expected seasonal trends. Adding insult to injury the population is 5.5% lower compared to this time last year (and the Drewpocalypse does not factor in until April).

Sinkers had the worst performance of any region type, with an overall change in World Assembly membership of -3.8%, as compared to the barely-changing feeders (-0.6%) and User Created Regions (+0.8%). Sinkers have been reduced to their lowest proportion of total World Assembly members (6.8%) since June 2020.

Population totals for this year still appear to be progressing at a fine pace despite falling a few percentage points behind this month. It will be important to account for the unexpected surge and subsequent sharp drop of the Drewpocalypse in year-on-year comparisons going forward, since it adversely affected the data from at least April through August 2020.