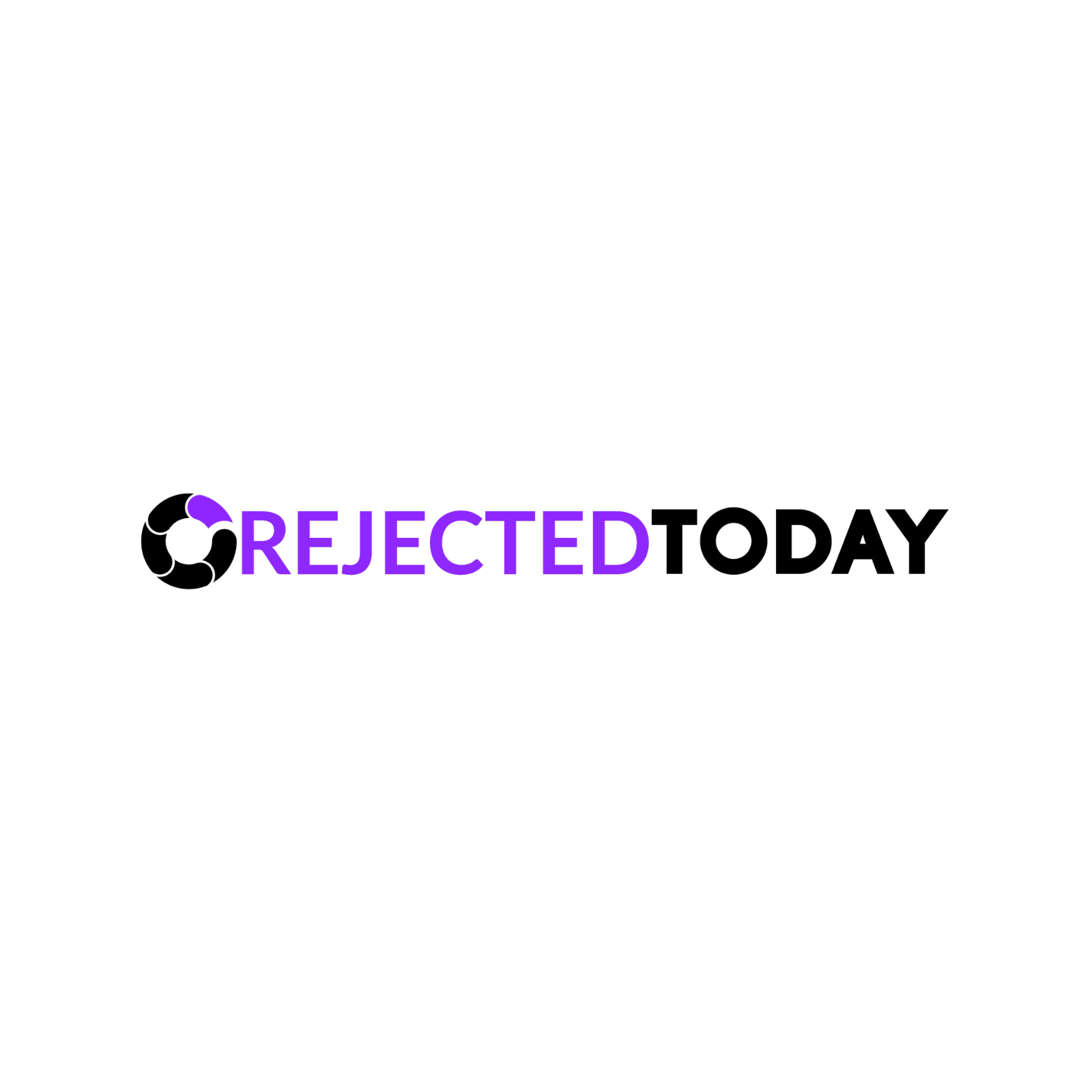 The Rejected Times (TRT) has merged with NationStates Today, making what was most definitely not a competitor less of a competitor. The new outfit will be called Rejected Today.

In a remarkably posh statement, a TRT official said:

“Although we appreciate that NationStates Today isn’t a competitor, we think that this merger eliminated competition by buying up competition from a non-competitor. In The Rejected Times there is a saying: ‘when a baby is born, it must run away from the shark’. Much like the salmon, which must also swim away from the shark when the it [sic] born. Therefore, whenever something is born, it must run away from its competitors. We have done that by acquiring NationStates Today for the fair price of a just slightly smelly fish. In true TRT fashion, we consistently seek to introduce new forms of controversy.”

In a statement, Wymondham, NationStates Today’s permanent Temporary Chairman ever since Chairman Lewis Kuznestov was banned and thrown into the ditch by feral rejects looking for drama, said:

“At the end of the day, we simply couldn’t compete with TRT’s inconsistent issue publishing, selective editorial standards, and constant economy with the truth. Therefore, we decided that if you can’t beat them, you might as well sell out to them! And with the frequent propaganda ord- I mean topic suggestions by TRR officials, we’ll never run out of content to cover again.”

Wymondham has since been dismissed by TRR’s Media Officer, Borkmiar, for his “ridiculous and condemnable commitment to truthful, responsible, and reasoned journalism, as well as his frequent aggrandizing of NationStates Today’s overly cosmopolitan influence on regions, despite the fact that it never influenced anything as an organisation and was useless,”

Lewis Kuzenstov remains in the ditch and has not yet been rescued.

The merger will see that all NationStates Today staff will have a less than equal position in the newly created organisation, with all editors to be sacked immediately for gross incompetence.

The Communist Bloc tried issuing a statement too but ended up in a devastating argument whilst debating whether the message is “truly communist” and could be released. The Leftist Assembly dreads that it didn’t ever get around to ‘official’ control over NationStates Today, and is fearing that The Rejected Times may buy out The Red Star too because, in a moment of genius, the region decided not to have an official regional newspaper anymore.

The Democratic Socialist Assembly will issue a response once they’re done with their yearly crisis, probably in June. The South Pacific has declared Rejected Today their “latest defender allies in the fight against the raider scourge” and the Augustin Alliance is still debating whether this brand new newspaper, NationStates Today, is ever going to take off or not. The Pacific announced that it had forgone Francoism and had definitely not been undermining, subverting, or otherwise interfering in the newspaper’s affairs and then asked what the question was.

The next NationStates Today article will now appear in the form of a Rejected Today article, found in the “technically independent” section of The Rejected Realms’ offsite forum

Correction
This article was originally credited to Agalaesia. Although the original article was written by them, it was significantly edited by Wymondham in particular, and so the credit for the article has been changed to account for this.