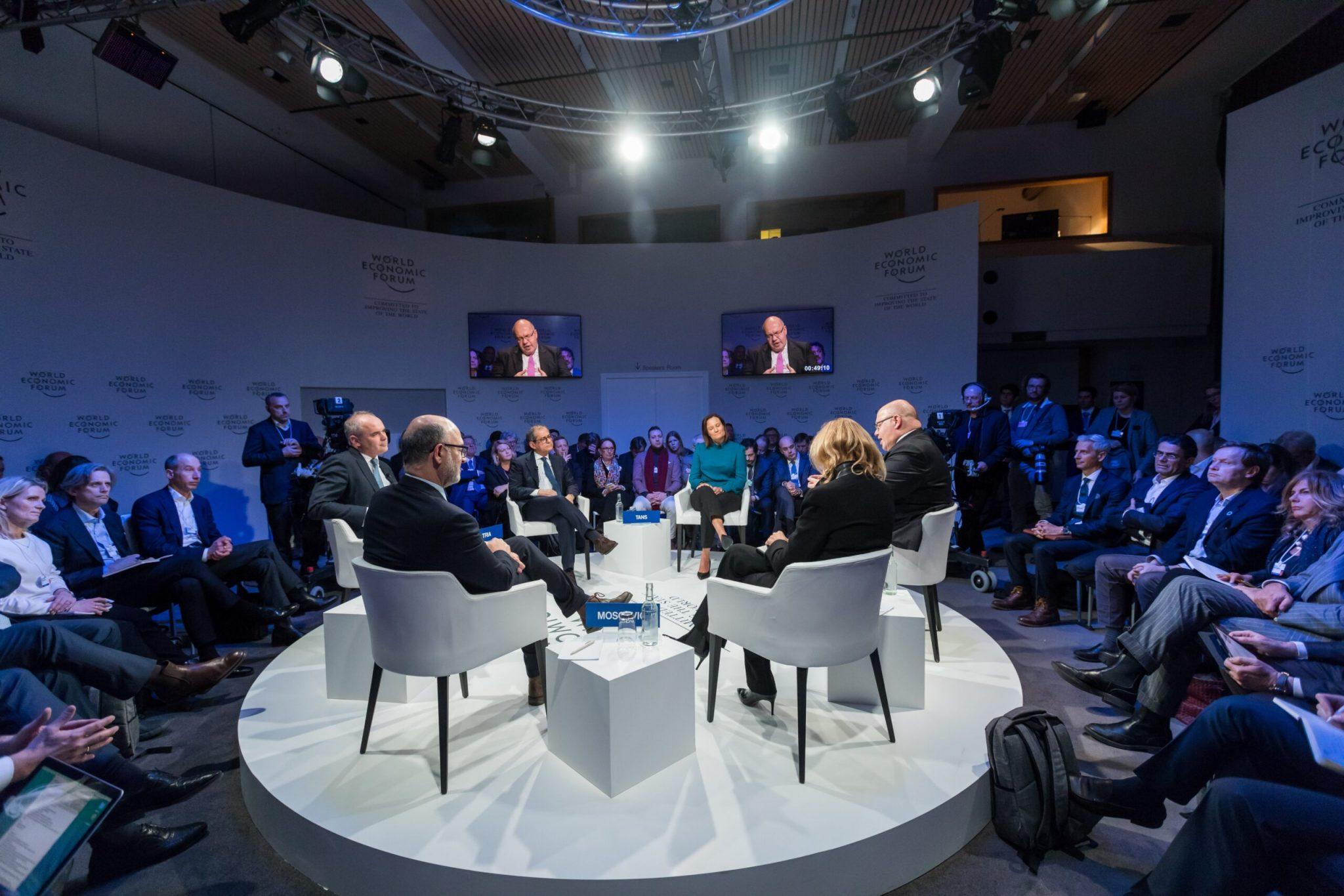 Over one hundred voters have elected TlomzKrano as the next Delegate of The North Pacific, which is the most powerful Delegacy in the entirety of NationStates. The election, which was held alongside less competitive contests for the positions of Vice Delegate and Speaker, saw five candidates enter the race, each with a diversity of experience and different ideas to continue advancing the largest region in the game.

Pigeonstan, who has been on NationStates for less than five months, had a relatively brief platform. They issued some confusing promises, including “to put OUR nations as Delegates of our own region so that we can approve any proposal WE would like,” to use “force” to achieve the region’s interests, and to promote “indie culture.”

Gorundu, a former Speaker, Minister of Communications, and Minister of World Assembly Affairs, was an unsuccessful candidate for Delegate in May, finishing in third with 9.4% of the primary vote. They claimed, “I have proven myself to be reliable and dedicated in government, and capable of leading ministries.” Among their policy initiatives were a renewed executive staff recruitment drive to address shortages, taking a strong democratic stance in the NS Gameplay community, and revitalising the ‘upvote squad’ to increase the visibility of regional dispatches.

Praetor, a former Minister of Foreign Affairs and Guildmaster of TNP’s Cards Guild, was also a candidate four months ago, and finished in a distant second behind Prydania with 30.9% of the vote. They focused their platform on “stay[ing] ahead of other regions by trying out new ideas, new programs, and new policies.” This included promises to open Minister applications to the public, publish North Pacific Army (NPA) raid reports, further advertise the Cards Guild and “Social Deduction Games,” and provide weekly updates to the Ambassador Corps about ongoings throughout the game.

TlomzKrano (known commonly as Tlomz) ran with the slogan ‘The Right Blob for the Job’. Having previously served as Minister of World Assembly Affairs and Minister of Foreign Affairs, Tlomz trumpeted their experience for the Delegacy. Some of their key policies included developing active NPA recruitment strategies, working more with User Created Regions (UCRs) “to secure votes,” developing a more consistent radio schedule, and increasing promotions of roleplay opportunities across the broader community.

9003, the former Deputy Minister of Foreign Affairs and Deputy Guildmaster, pledged to clear backlogs of information ready to be declassified, allow the staff of each Ministry to select their own Minister, use “approval bumping” in the World Assembly to ensure resolutions harmful to TNP are less likely to pass and work more to reach out to UCRs.

Dreadton, the former Minister of Radio and Deputy Speaker, promised to be active in endotarting, to consistently perform ‘citizen checks’ to improve regional security, to develop further interest in the World Assembly Development Program (WADP), and to expand Security Council reporting.

Bobberino also promised to be an “active endotarter.” In addition to this, they pledged to declassify discussions of the region’s Security Council, and bridge the relationship between the forum and Regional Message Board communities by encouraging them to “mix and mingle.”

New Francois did not release a platform and was disqualified from the race during voting on September 9 as their citizenship was suspended for departing the region.

St George, the incumbent Speaker, claimed to have been successful in achieving their goals through the term, including improvements to “the speed and accuracy of our checks.” They pledged a continuation of the status quo, with frequent checks of the citizenship and residency rolls, thorough monthly audits of the rolls to address any discrepancies, and more “slimming down” of the Standing Orders of the Regional Assembly.

Comfed, who admitted their relative newness to the community, promised similar goals to St George, with regular citizenship checks, as well as enshrining “forbearance with the Speaker’s powers” in the Standing Orders.

Lady Raven Wing presented a threadbare platform with only two key points – “I understand what the job would entail” and “I will do said job, in particualr [sic] ensuring timely checks of citizenship applications.”

Voting was held from September 6 to 11 on the region’s forums. For the Delegate contest, like in May, no candidate won on first preferences, though the field was much tighter in this election, with preference flows being of utmost importance. The first count saw TlomzKrano stand as the clear frontrunner with 42.5% of the vote, followed by Praetor on 29.2%, Gorundu on 16.7%, Pigeonstan on 8.3%, and 9003 on just 3.3%.

After the distribution of preferences, only Praetor and TlomzKrano remained in the running by the fourth count. Though Praetor surged to within arm’s reach of victory, closing their gap with Tlomz by 9 votes, they still fell short; Tlomz picked up 53.0% of the vote, while Praetor received the remaining 47.0%. Though Tlomz had led throughout most of the voting period, neither campaign could be sure what the outcome was until the results were called.

For Vice Delegate, Dreadton swept the contest with 73.0%, with their only competitor, Bobberino, dragging far behind with the remaining 27.0%.

In the Speaker race, St George similarly outperformed their opponents with 74.1%, while Comfed lagged in a distant second on 17.2%, and followed by Lady Raven Wing on 8.6%.

A vacancy in the judicial branch has also prompted a special election for one of the Associate Judge positions, with Vivanco and Saintpeter competing to join Zyvetskistaahn and Mall on the court.

Vivanco, the former Attorney General, promised stability and stressed their “eagerness to play by the rules and effectively interpret them for the best wellbeing of the region.” Saintpeter, a Temporary Hearing Officer, did not present anything substantive apart from pledging not to resign from their office if elected.

Voting is scheduled to close on September 13, with Vivanco already commanding a sizeable lead in the polls.