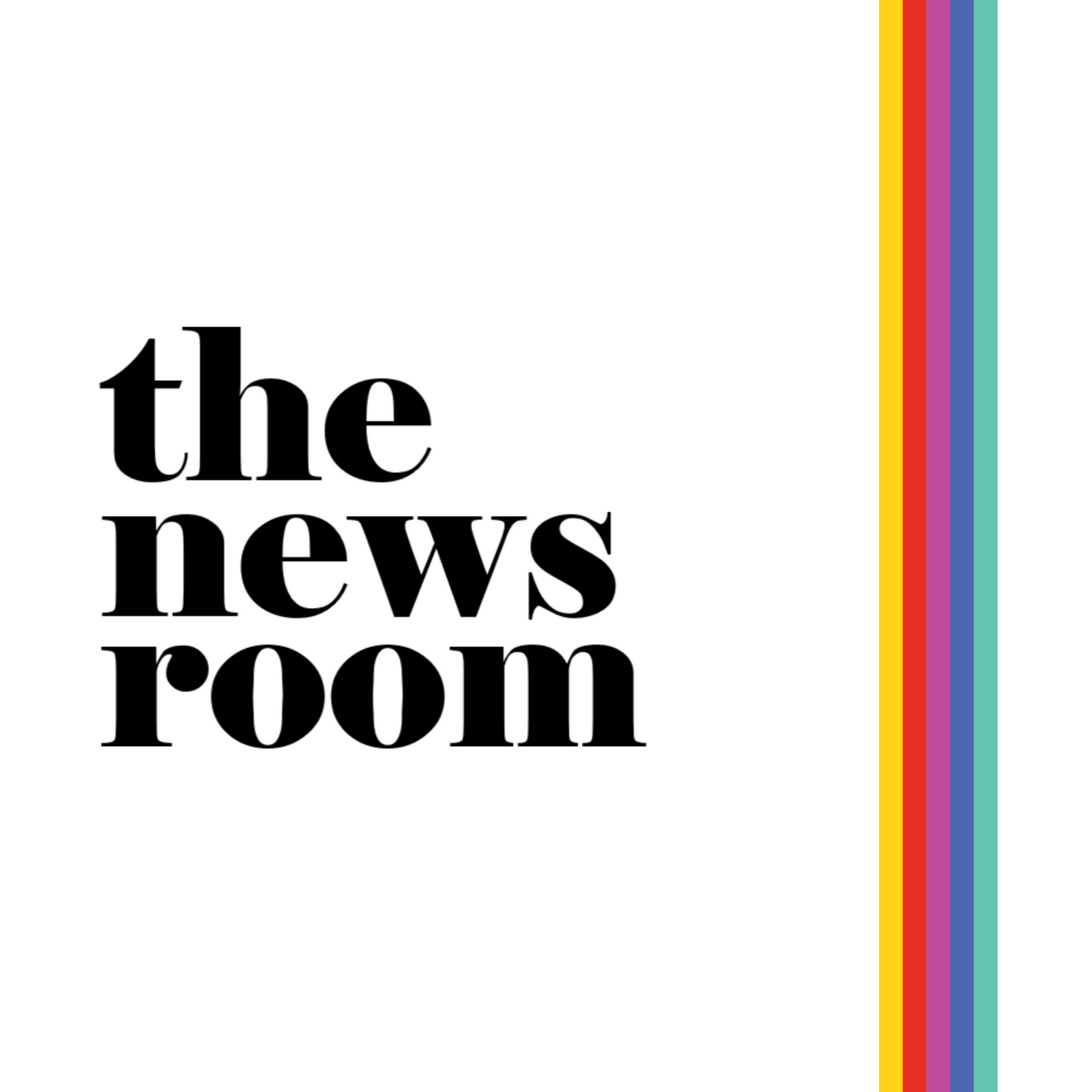 Lewis is a former citizen of The Communist Bloc, having been so for nearly 4 years, and has been playing NationStates for nearly 5. During his time in the Bloc, he served in the executive branch in a multitude of positions, including as General Secretary. Lewis has also served as an important member of the legislature, drafting well over 30 legislative instruments, including major constitutional restructurings. He currently serves as the Chairman and Chief Executive Officer of NationStates Today.