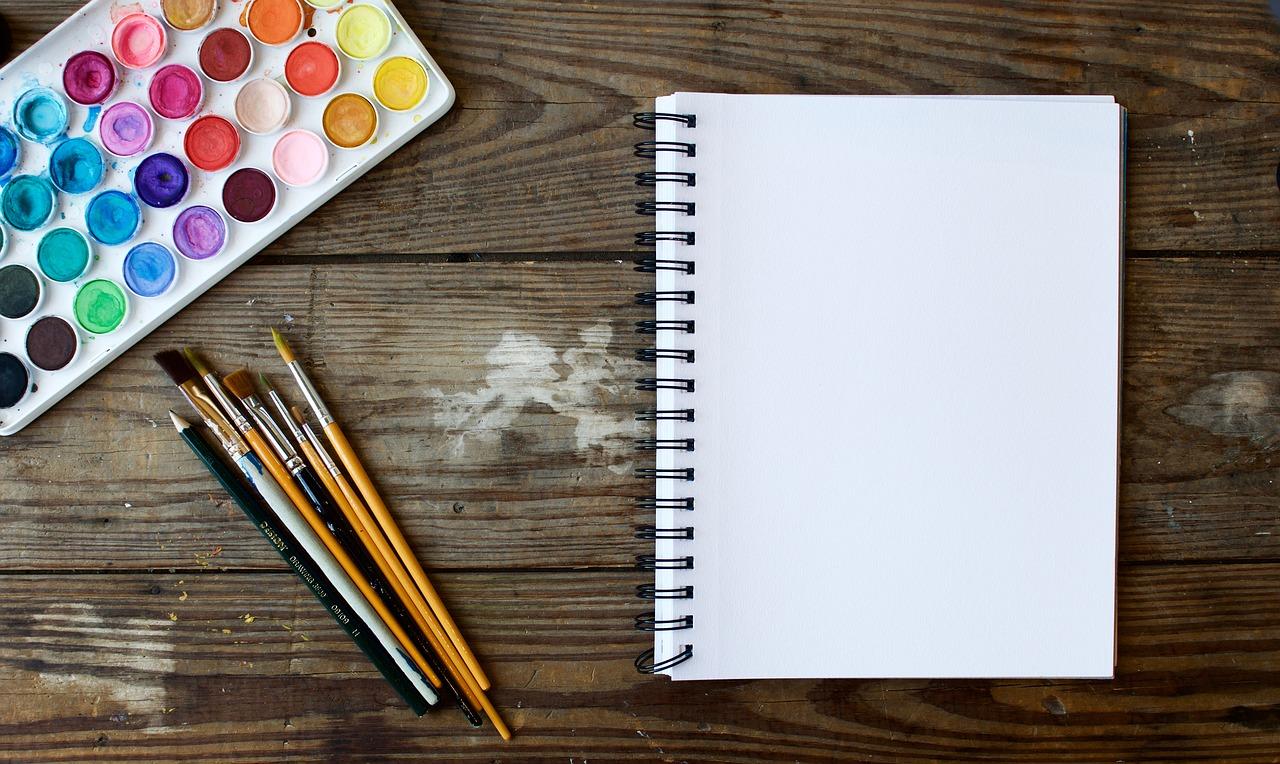 The Leftist Assembly Gets a Makeover with Culture Competitions

Red, yellow, and black. The colours of The Leftist Assembly’s (TLA) flag never change, but the design that they are presented on often does. Every six months, to be precise, the region becomes host to the very popular Culture Competitions, which were first held by Secretary Llorens in August 2017. The latest instalment – the fourth in its history – was hosted by Minister of Information Argentigrad from 18 to 30 May 2019, and featured open contests for the regional flag, coat-of-arms, animal, and anthem.

This time around, however, Argentigrad decided to mix it up and not allow any submissions from prior competitions for this event, meaning the field of choices would be completely new for citizens to pick from. Eight individuals submitted new designs across the four contests, with some interesting selections including Dawtania’s The Picard Song for the anthem, and Morvan’s Phoenix for the animal.

Submissions closed and voting opened on 25 May, with 39 valid votes being cast over the next five days by citizens keen to have their say in the appearance of the region for the next six months. Throughout the contest, it was revealed by the moderators that the top three flags were mere votes apart. By the 30th, the suspense was cut as Argentigrad revealed the results to the populace.

For regional animal, the existing Laika the Space Dog swept out its only competition, Morvan’s Phoenix, with almost triple the votes head-to-head.

In the anthem contest, The Internationale (Instrumental) similarly kept its place, convincingly dominating other submissions including The Final Horseman’s Varshavianka and Hecknamistan’s Song of the United Front.

However, the coat-of-arms and flag competitions were far closer. The existing coat-of-arms, designed by the infamous AnPrimus (a mysterious part of TLA folklore as no one knows who truly controls them), was outdone by a single vote. Taking its place is Morvan’s Phoenix of the Left design, which prominently features the acronym TLA and a simple red phoenix.

The race for the flag was a three-way contest throughout, with no clear winner until the polls were closed and votes were finalised. The trio constituted Starrise, the existing flag as designed by Llorens, Leftist Union, which featured twelve stars and a hammer and sickle in the middle, and Rosy Red, designed by The Final Horseman with an off-centre cog and three stars. While the Leftist Union appeared to have it in the closing days, the exclusion of double and invalid votes in the counting period revealed that Rosy Red had moved a number of votes ahead of it. Using a Condorcet voting system that compares all submissions head-to-head, Starrise finished in third (19-20 to Leftist Union and 17-22 to Rosy Red), while Rosy Red defeated Leftist Union (22-17) to take out first place.

This cultural event is a unique opportunity for citizens to express their artistic skills, routinely on show in the dedicated #art channel of TLA’s Discord server. While it appears that the iconic star and cog will stay on for another six months, it may just be a matter of time until a fresh flag takes its place!