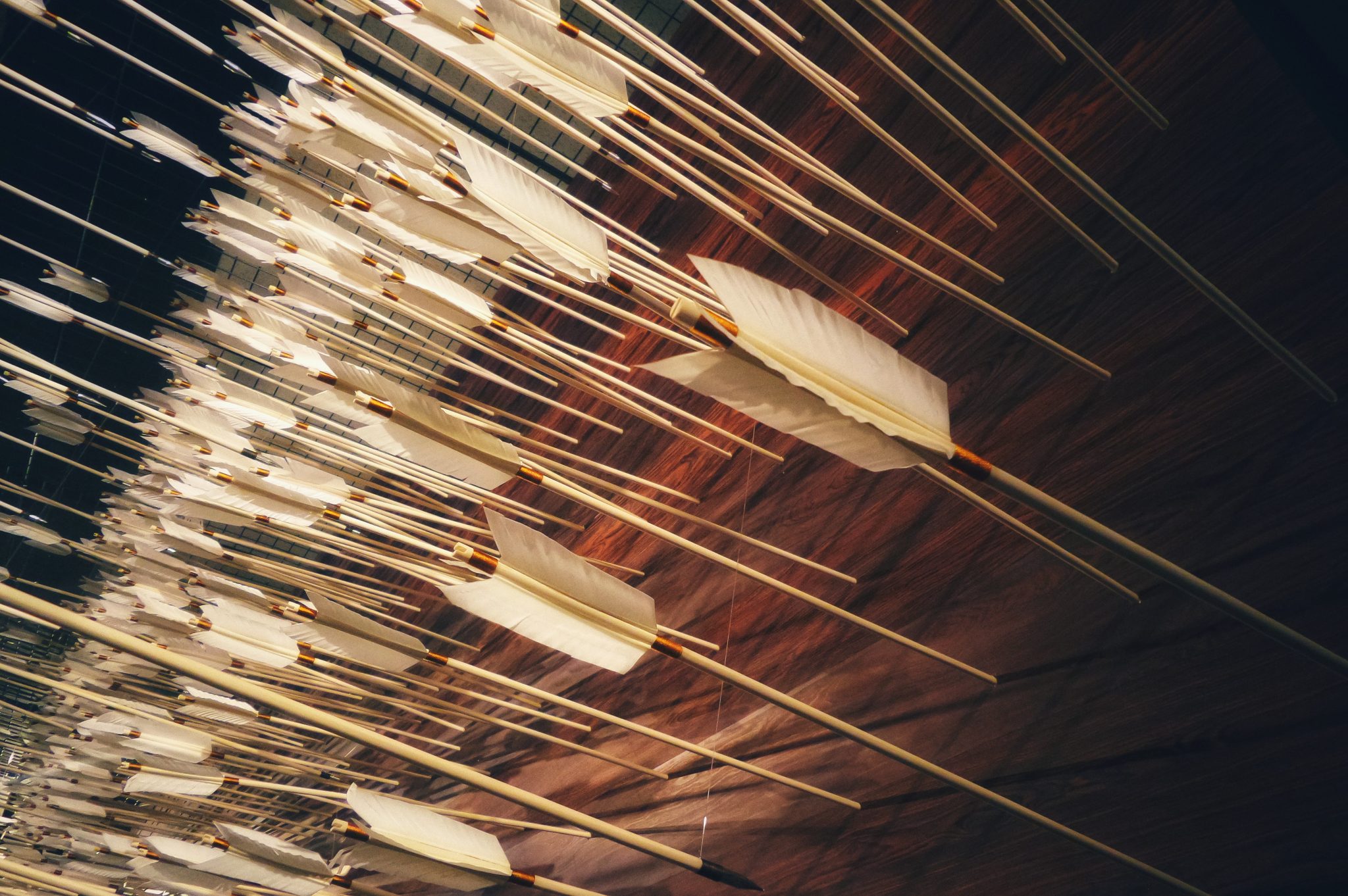 The Largest Siege in History and Special Elections in The South: What Just Happened on NationStates

The NationStates Today newsroom reviews what happened on NationStates these past two weeks. With contributions from Sincluda and Istillian.

The Mystical Council: The Largest Siege in NationStates History

Ever since its revival, the Brotherhood of Malice has been making waves in raiding. Just under a month ago, it raided the East Pacific’s jump point, Frozen Circle. Shortly after, it led The Mystical Council raid, the largest in the history of NationStates, peaking at 260 pilers.

As is common during larger raids, the native delegate drafted a proposal to liberate the region under siege; however, by the time Liberate The Mystical Council had reached the voting chamber, the Brotherhood of Malice had already locked down and refounded the region. This occurred in part because two proposals, Liberate Ukraine and Condemn Suspicious (proposed by RiderSyl and Venico respectively), pushed the liberation proposal further back in the Security Council queue, in a move various regions and individuals regarded as a way to delay the passage of the liberation until after the operation concluded.

Now refounded, The Mystical Council operation has proved to be a great success for raiderdom. You can read our full article on the raid here.

A New Prime Minister for the South Pacific?

HumanSanity, the Prime Minister of the South Pacific, resigned from the premiership on Sunday 6. March, just around a month into their term citing burnout, stating that they have lost their “passion, energy, and drive”. HumanSanity’s resignation has triggered a special election, where the only candidate who has confirmed their intent to run is the South Pacific’s incumbent Minister of Defence, Moonfungus.

The special election for Prime Minister is running in tandem with a special election for the South Pacific’s Minister of Engagement, which, following former minister Purple Hyacinth’s resignation, is entering its second round after voters rejected Jeeve, the sole candidate at the time in favor of re-opening nominations. USoVitenam is the only candidate who has so far declared their intent to run for Minister of Engagement.

Ever since Quebecshire was declared persona non grata by Osiris, they have certainly been vocal about the region. Although the manifesto that was jointly published by Quebecshire and Matthew shortly after the declaration may not be linked, the manifesto is certainly provocative, claiming that the Osiris Fraternal Order has “no claim to legitimacy”, and that the Osiran “old guard” is “populated by little more than cosmopolitans who have their priorities elsewhere”, while mentioning Osiris’ low endorsement count in comparison to Balder, and issues with forum hosting.

The manifesto has, however, received backlash from the Osiran government, who posted a statement rejecting the manifesto, stating that it only “furthers the interest of the publisher”, decrying it as a bad faith and illegitimate “attempt to groundlessly delegitimize Osiris.”

Published in Gameplay and Politics