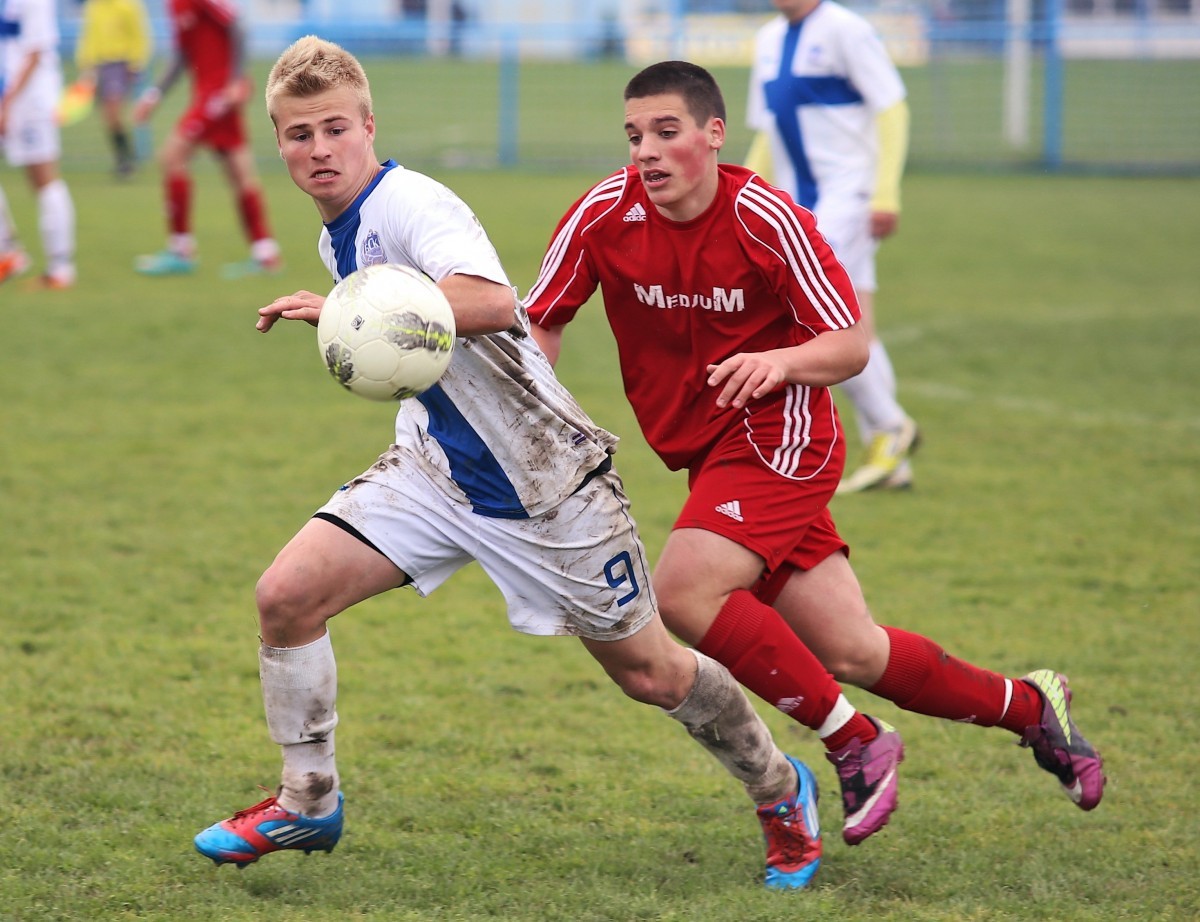 The Interregional Left Football Association (ILFA), as previously reported on by Llorens in the January 5th Edition of NationStates Today, is a footballing organisation populated by national teams from across the left-wing of NationStates. The 19-game fixture list for the first season of the ILFA Premier Division, the ILFA’s debut competition, is nearly halfway-done after 8 matchdays. The early-season madness has quelled, and now the league has begun to take some semblance of a shape.

The leading sides at this stage of the season are the league-topping Redfoots of Nottinhaps and the early title favourites of Soviet Micronesia, both sitting on 18 points after 8 games, 4 points clear of third-placed Bakhare. Soviet Micronesia’s came out of the gate hot with two successive victories that gave them the ILFA’s first two Matchday Leader’s Awards (MDLAs), awarded to the team leading the division after each matchday. The Four Stars would lose their grip on the top spot on Matchday 3 (December 31st) after a 4-2 loss to Cedoria, allowing the then-unbeaten Dylan Murdoch to take first place with a victory over Nottinhaps. However, this was the end of Dylan Murdoch’s winning ways, as they would draw 2-2 with Ovskiland on Matchday 4 (which allowed Bakhare to claim the top spot) before losing 4 successive games, leaving them in 16th place. Bakhare were not scheduled to play on Matchday 5 (5th January), perhaps unfairly depriving them of first place, which went to a resurgent Nottinhaps. However, Bakhare would go on to lose to mid-table Byzconia the very next day.

The Redfoots would create for themselves a 3-point cushion with a 2-0 victory over Kavagrad and a 3-2 win against Llorens, but the safety of their lead would end in dramatic fashion on Matchday 8 (January 10th) after what was expected to be a comfortable win over a rock-bottom Morvan would turn into a humiliating and unexpected 1-0 defeat, allowing Soviet Micronesia to claw back the gap. The Four Stars’ own 1-0 victory over Kavagrad would put them level on points with Nottinhaps at the time of writing, with Nottinhaps only leading by virtue of a goal difference advantage.

Fans of exciting football will love watching Cedoria play, seeing that the national side’s matches have averaged almost 5 goals per game, with some games reaching 7 or even 8 goals. By contrast, however, Kavagrad’s Redhearts have consistently seen the most boring football in the league as a result of their extremely defensive style of play, resulting in only 5 goals scored and 5 conceded over their 7-game run so far. While the ILFA Premier Division will occasionally see a bore, no-score draw, the league has also seen heart-stopping 9-goal thrillers, such as Ovskiland’s 5-4 win over Heisa, and Heisa’s own 6-3 victory over Morvan. With the title picture taking shape, and the potential for much more exciting football to come, the future is bright for fans of football within the interregional left.