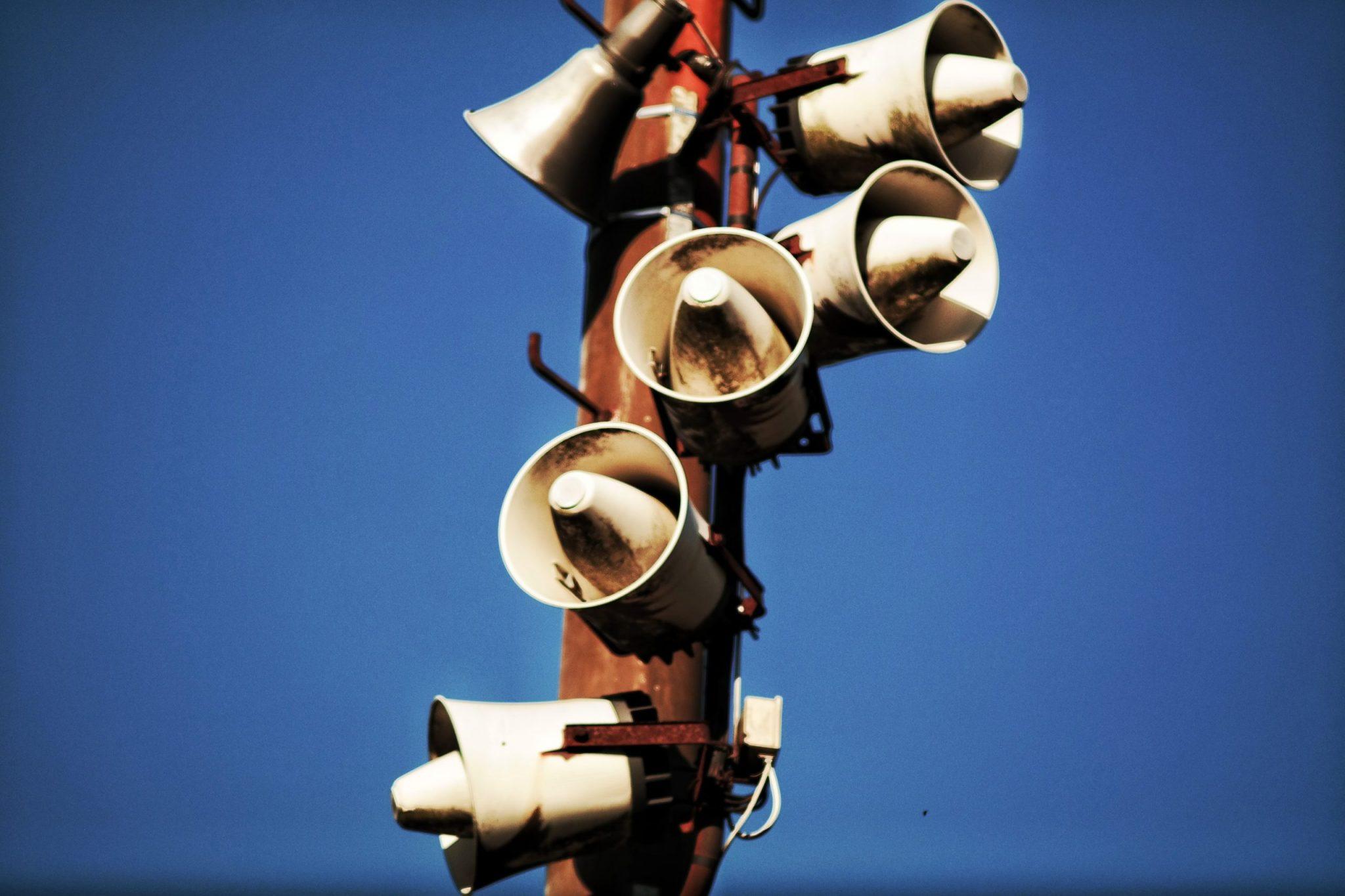 New evidence has come to light that the Enadian Union – also known as Enadia – has returned to its previous bad habits of recruiting existing nations from all regions instead of only newly-created or refounded nations, a practice known as ‘poaching’.

The region has a history of engaging in questionable practices, like insufficient privacy policies and, more notably, recruitment scandals, with the last one unearthed in late March 2019. After experiencing serious backlash from the NationStates community at large, Enadia – in a surprising move – ratified the Arnhelm Declaration of Recruitment Standards, an interregional treaty that provides for fair recruitment practices amongst URCs, after a public referendum on the matter in August 2019, an event NationStates Today commented on at the time. With this move, the region promised to renounce its previous unfair and illegitimate recruitment practices. Despite this, many remained sceptical as to if this move was sincere, while others wondered for how long Enadia would actually manage to carry out the obligations it had agreed to undertake.

Well, we have an answer at last. Enadia has officially managed to abide by the provisions of the Arnhelm Declaration of Recruitment Standards for 9 months. As many have pointed out in NSGP, this turn of events is mildly disappointing, but not in the least surprising, especially given Enadia’s record. In an obvious effort to justify the incident, a member of Enadia’s Technical Department apologised for this “complication”, while United Republic Empire – Enadia’s monarch – attributed it to human error, where “[what] the recruiter forgot to do correctly was add a plus sign + tag: wa before sending it [the recruitment telegram] out”. These two statements were quickly dismissed as fanciful by an NS community tired of the many ‘Enadiagates’ over the years, with many theorising that the individual who sent the telegram was perhaps a puppet of a more experienced member due to the knowledge the supposedly new member had with regards to the player Greater vakolicci haven or GVH.

It is possible that Enadia will end up in the retaliatory lists of many UCRs, at least for the immediate future, having already been on The North Pacific’s retaliatory list. The question on everyone’s mind right now is: will Enadia ever learn?

Addendum
The screenshot has been added post-publication.