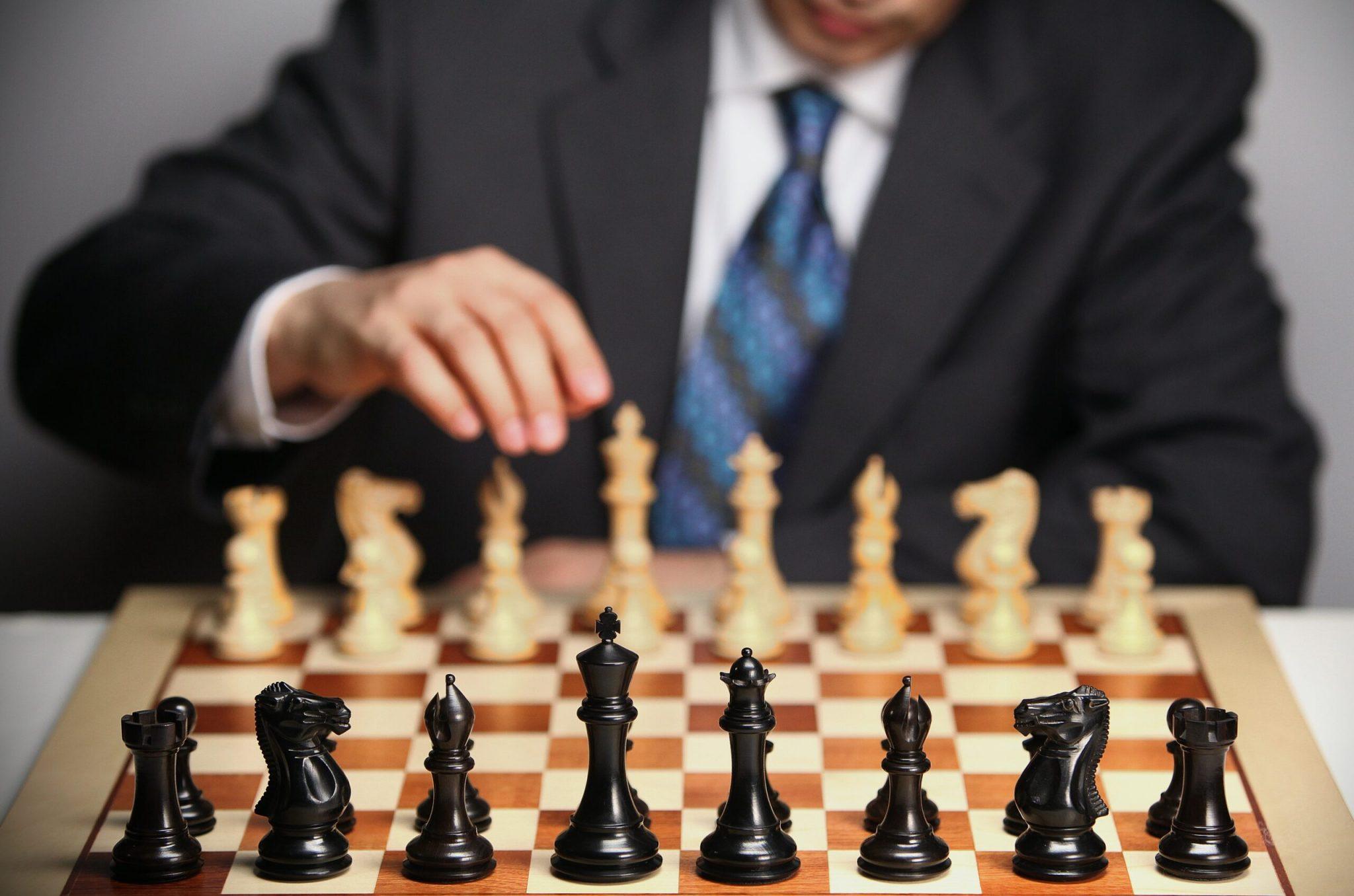 Roleplay. According to Oxford Languages, it’s “to act out or perform the part of a person or character” and, in NationStates, one assumes the role of multiple roles. You fulfill the role of not just the leader of the congress, but the entire country as a whole. As someone whose only roleplay experience was playing at Garry’s Mod DarkRP servers, where everything was basically just ‘make money and then shoot people’, roleplay in NationStates was a culture shock to me, being first introduced to the game by the Youtuber Drew Durnil.

As a real-time strategy game enthusiast, the idea of controlling a nation was an interesting concept and led me to join. Upon fiddling with ideas for a nation name, I settled on the name Sokala and from then on, I discovered the different roleplays of The East Pacific (TEP). From Urth’s intricate history to Valsora’s futuristic world, their roleplays were filled to the brim with pages upon pages of worldbuilding and hours of effort by the creative minds of roleplayers in the region; during my time roleplaying on Urth, TEP’s forum roleplay world, I found out three things that made Urth different from the other roleplays in TEP.

The first thing that made Urth stand out from the others was that it had a very long history spanning almost two decades. The roleplay, formerly known as ‘The East Pacific RP’, was created by One Infinite Loop in 2003, and lore created by nations in 2003 is still being used to date. Examples of this include that the Urthian race of Nekomimis, a race of cat people made by Loop himself, still populate many nations in 2020, and original nations such as Bai Lung, Kelssek, and Xiopothos are still present on the map.

Urth also has a very well-built world. Over the years, many established nations like Great Morstaybishlia, Asendavia, and Norgsveldet have created very detailed entries in TEPwiki, with details ranging from biographies of presidents to how a person from their nations speaks to even the daily common routines of their citizens. One great example of this is the intricate world-building found in Great Morstayishlia‘s TEPwiki page.  Besides wikis, roleplayers develop their country’s history and culture through roleplay posts in TEP’s forums, where news posts, embassies, and even global summits can be found.

Urth also has one of the most newcomer-friendly communities. Right from the start, you are greeted by the moderators and current roleplayers, who guide you every step of the way from applying for citizenship to making a map claim. From personal experience, the participants in the Urth roleplay do their best to make sure newcomers feel welcomed and at home right from the beginning.

The newbie-friendly community, alongside its well-established world and long, enduring history, makes it so that new players and veterans get along regardless of culture, nationality, or gender. Despite Urth’s existing strengths, the community is still searching for ways to improve it. Exploration of creating programs like military uniform makers, tweet generators, and other world-building tools specifically built for TEP’s roleplayers have been discussed several times in the community’s forums and Discord and might be interesting future additions to an already elaborate and fascinating world.