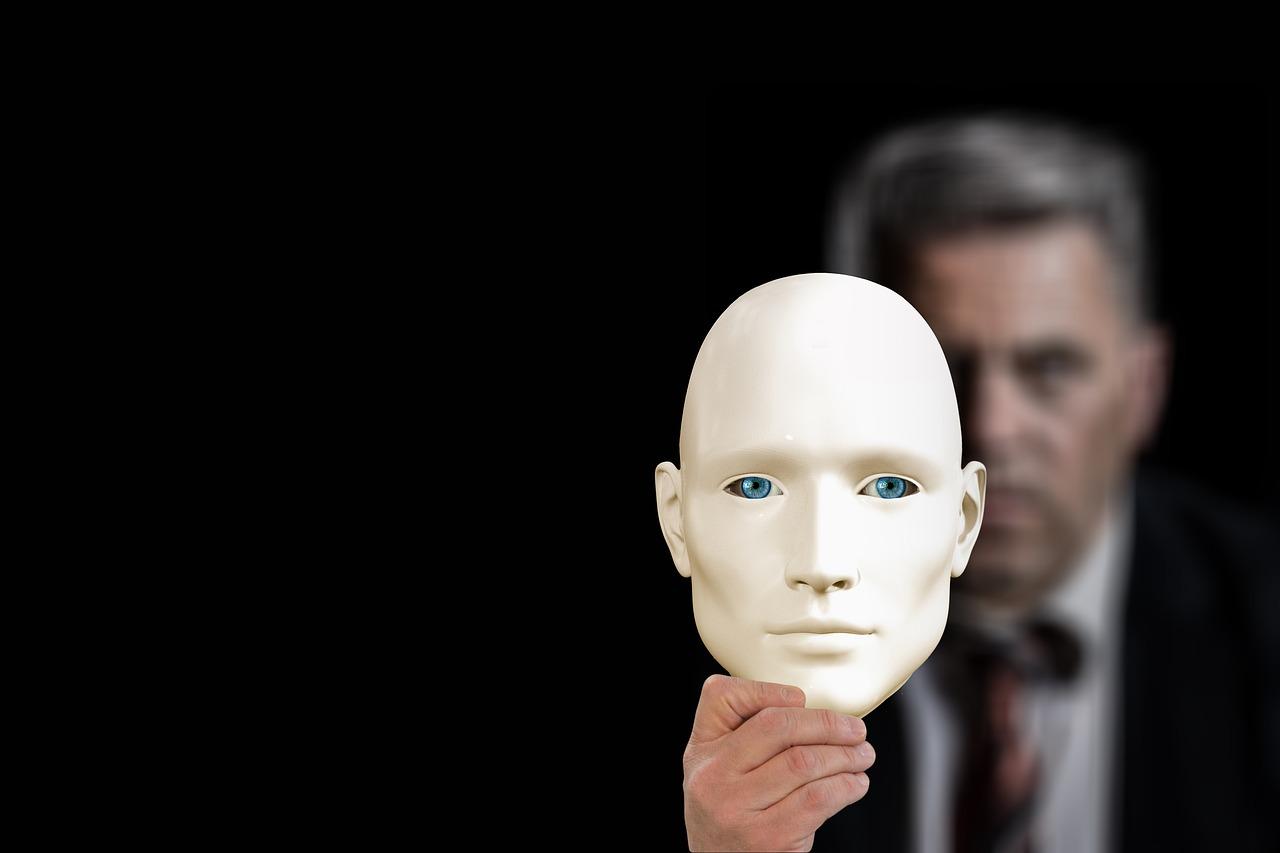 The East Pacific Under Fire for Public Blunder

The government of The East Pacific (TEP) has been widely criticised by the forum gameplay community for the public, and arguably unfair, exposing of now-former Arbiter Wonder Woman for failing to declare Crystalsummer as one of their nations for several years in their Public Official Disclosure Form.

The matter begins with Delegate Fedele of TEP, who, in presumably the initial conversation held with Wonder Woman concerning the undeclared nation situation, assured them via Discord private message that “you can resign citizenship and we won’t make a public spectacle of it”. However, due to a communications bungle between them and Minister of Integration Tim Stark, the matter would end up spilling out in public, but perhaps making more of a spectacle of their own government, rather than the actions of Wonder Woman.

Approximately ten hours after that conversation, Wonder Woman was approached by Tim via Discord private message, who firmly stated, “I’m giving you 24 hours to publicly resign in The East Pacific and make your peace, so we don’t have to do this the hard way. Make it happen.” After Wonder Woman clarified that they had already done so on TEP’s offsite forum, albeit with the cover-up of real-life issues, Tim warned that the full extent of the situation would “become public eventually”. The situation here became complicated by the conflicting stances of Fedele and Tim over whether the information would, indeed, go public.

To this, Wonder Woman responded that they were already in the process of creating a dispatch, published 40 minutes later, detailing their perspective and justification of the situation. Posted on their Crystalsummer account, they stated in this dispatch that the only reason they used a secondary nation to join TEP in late 2017 was because they were worried that their “broken reputation” from a ban on the Libcord Discord server for associating with raiders would mean that they were “unable to do anything”. They also stressed, “I did not commit any malicious behavior” and “I worked all my extra time to benefit the TEP community, and give back to a region that gave me so much”.

However, presumably being written at the same time as the aforementioned dispatch as it was published only 7 minutes after, Tim Stark took to the NS Gameplay forum in a statement to demand that “the record needs to be set straight”. In it, he announced that Wonder Woman had, in fact, been “an undeclared alias used by the player Crystalsummer”. According to the post, this was discovered after The Grey Wardens revealed information to TEP officials concerning the suspicious timing of the resignation and joining of the World Assembly between the two accounts. In concluding his statement, Tim pointedly declared that “he [Wonder Woman] will not be welcome in The East Pacific again.”

Wonder Woman was quick to acknowledge their wrongdoing, but the logs of their conversations with Fedele and Tim appeared to quickly cause a backfire of the public condemnation; an overwhelming majority of the thread participants jumped to Wonder Woman’s defence. Southern Bellz said that “you got this person to resign and apologize, you don’t have to rub their face in it as well”, while Elfine argued that “this feels like a move that was done entirely out of spite.”

Approximately 19 hours after their original post in the public condemnation thread, Tim defended his actions, stating:

“A very unfortunate miscommunication occurred, so I was unaware Fedele had promised Crystalsummer no statement. Obviously, had I known the Delegate had made that assurance, I wouldn’t have then gone and done it. Given the situation, I called an audible during a period where Fedele was pre-occupied with Easter festivities. It [the original thread post] didn’t reflect the official stance of The East Pacific or our present administration as a whole. As an Administration we’ll be standing by not making a statement, and I personally apologize for the unauthorized statement I personally made.”

While the situation seems to have since died down, the implications of it could be wide-reaching. While, for Wonder Woman, they will be barred from TEP and viewed with suspicion by many of that region’s allies, Fedele and his government may need to look internally to ensure a similar blunder does not occur again, particularly in such a public setting.