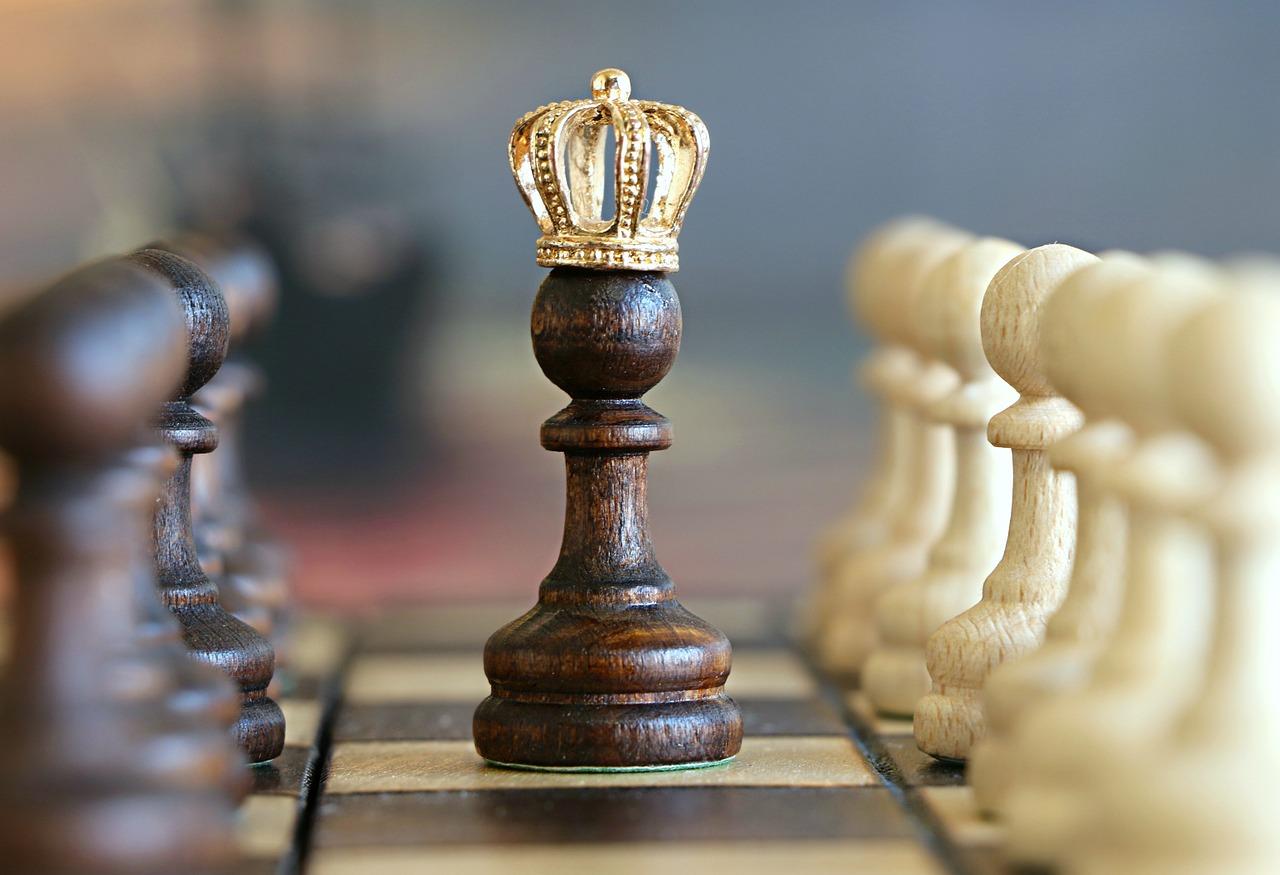 The East Pacific: Record Numbers Vying for the Delegacy

The delegate incumbent of The East Pacific (TEP), Fedele, will face off against five other strong contenders for his position in the June 2019 regional election. The record number of candidates includes Todd McCloud, McStooley, Bachtendekuppen, East Malaysia, and Marrabuk, the first three of which have previously held the role, while Davelands dropped out less than a day before the commencement of voting.

Fedele rose to power in October 2018 following the controversial reign of Queen Yuno, later gaining two-thirds of the vote in a successful re-election attempt in February 2019. However, in this election, he will encounter a much more dense and competitive field as he attempts to extend his tenure to twelve months. “I think it’s very likely that we have a challenger win the election,” Fedele said regarding his chances. “We have a strong field of candidates and it’s probably a little too early for me to try to predict who the front-runner will be. There are a few new ideas but you’ll notice the candidates all agree on core principles.”

Davelands, the current minister of regional affairs and former delegate of The West Pacific (TWP), was seen as one of the biggest threats in this election, with their campaign thread being second only to Fedele’s in activity and views. Their platform was focused on their extensive government experience in both TWP and the Fedele administration, a more reputation-based pitch to voters. However, on 10 June, they made the following announcement:

“It is with a heavy heart that I must announce that I am withdrawing from the Delegate election this term. I have looked closely at my competitors’ platforms and have found that I have so much in common with Fedele’s campaign that there is no need to compete with the incumbent Delegate. We can better work together as we have to continue to make The East Pacific a better place. Therefore, if you were planning on supporting me for Delegate than the best vote you can make would be for Fedele. Together, we will stay the course and improve upon the incredible changes we have made for The East Pacific over the past 6 months.”

Todd McCloud is another strong contender, having served as delegate numerous times since 2009, constituting over a decade of service to the region. Their platform is vastly different from that of Davelands, focusing entirely on their five-point program: an activity drive, a well-defined government, a roleplay open forum, less “cookie cutter” foreign affairs, and internet safety. In fact, the strong pitch has even gained the praise of their opponents, with Marrabuk describing it as an “incredible campaign” and Fedele praising it as a “particularly strong platform.”

The rest of the field looks less likely to be able to present a real challenge for the top job, though it isn’t impossible that one will rise through the ranks. While McStooley is practically running a joke campaign, Bachtendekuppen is promising cultural reformation and simplification of the government system. East Malaysia proposes making the executive “a leaner machine” and promoting the regional message board and forum citizenship, and Marrabuk wishes to form a Council of Former Delegates and adopt a more neutral foreign affairs policy, despite conceding that they “don’t intend to win.”

Voting will last two days, ending June 12, but even before the results come in TEP can be pleased with the level of activity in this election. However, after eight months of Fedele, are the citizens ready for a change?

Davelands was incorrectly referenced as the minister of foreign affairs in the original article.